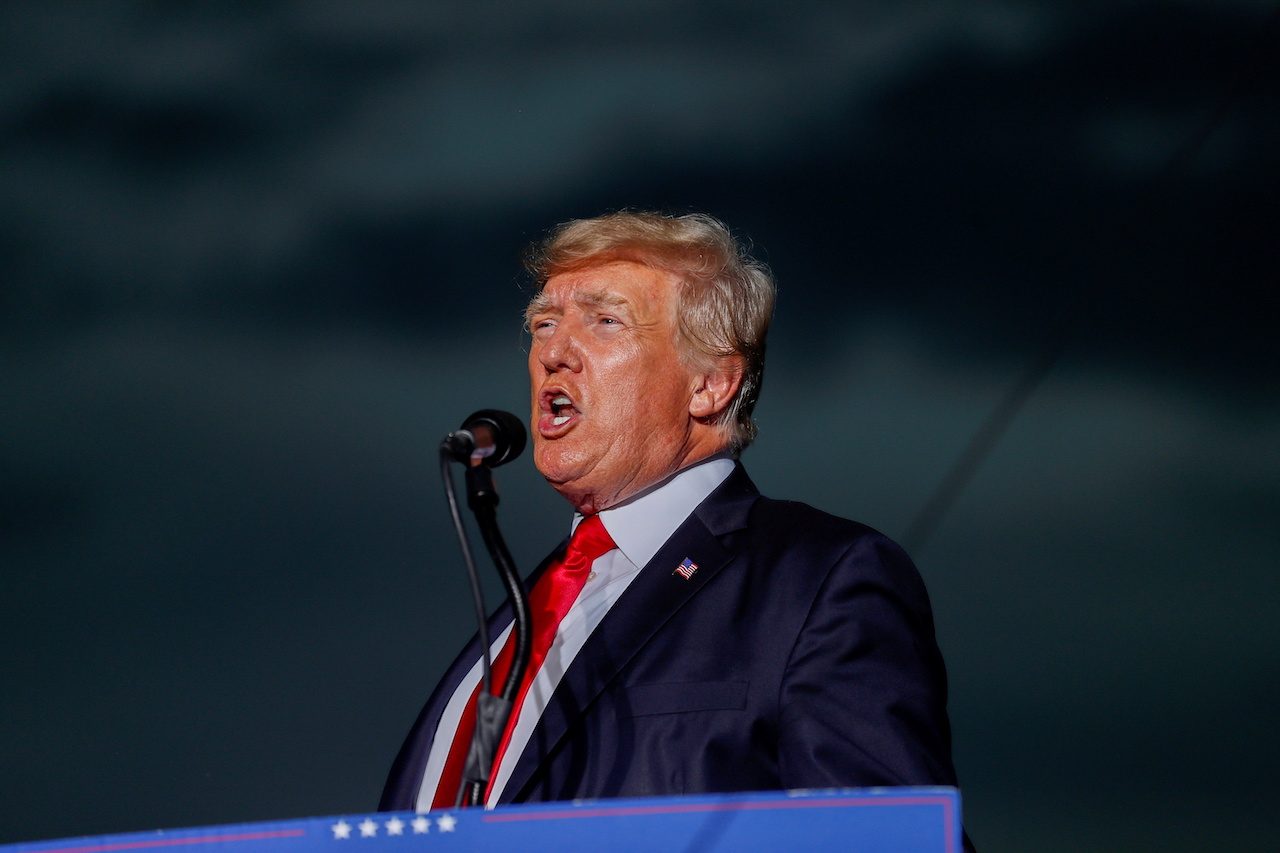 TRUMP. Former President Donald Trump speaks to his supporters during the Save America Rally at the Sarasota Fairgrounds in Sarasota, Florida, US, July 3, 2021. 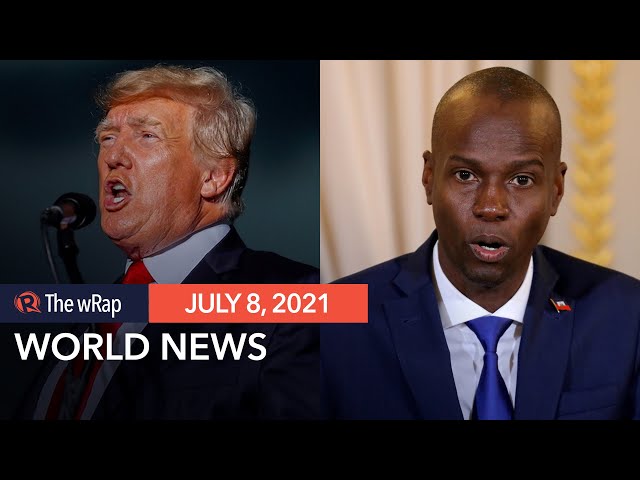 The lawsuits, filed in US District Court in Miami, allege the California-based social media platforms violated the right to freedom of speech guaranteed by the First Amendment of the US Constitution.

Trump is seeking class action status for the lawsuits, meaning he would represent the interests of other users of Twitter, Facebook, and Google’s YouTube who allege they have been unfairly silenced. 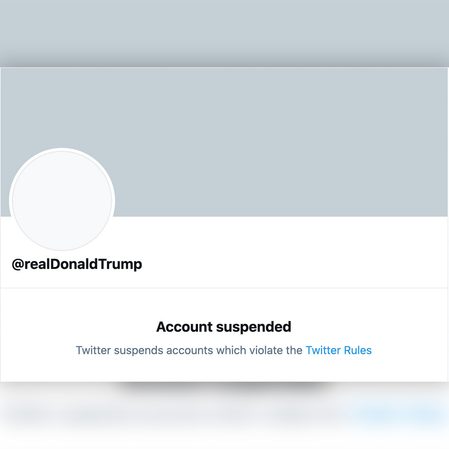 “We will achieve a historic victory for American freedom and at the same time, freedom of speech,” Trump said at a news conference at his golf course in Bedminster, New Jersey.

Trump lost his social media megaphone this year after the companies said he violated their policies against glorifying violence. Hundreds of his supporters launched a deadly assault on the US Capitol on January 6 after a Trump speech repeating his false claims that his election defeat was the result of widespread fraud, an assertion rejected by multiple courts, state election officials, and members of his own administration.

The lawsuits ask a judge to invalidate Section 230 of the Communications Decency Act, a law that has been called the backbone of the internet because it provides websites with protections from liability over content posted by users. Trump and others who have attacked Section 230 say it has given big internet companies too much legal protection and allowed them to escape responsibility for their actions.

“This complaint is hard to even make sense of,” said Paul Gowder, a professor of law at Northwestern University.

Trump’s blog page shuts down a month after launch A federal judge in Florida last week blocked a recently enacted state law that was meant to authorize the state to penalize social media companies when they ban political candidates, with the judge saying the law likely violated free speech rights.

The lawsuit said the bill signed by Florida’s Republican Governor Ron DeSantis in May was unconstitutional. It would have made Florida the first state to regulate how social media companies moderate online speech. – Rappler.com