US CDC looking into heart inflammation in some young vaccine recipients 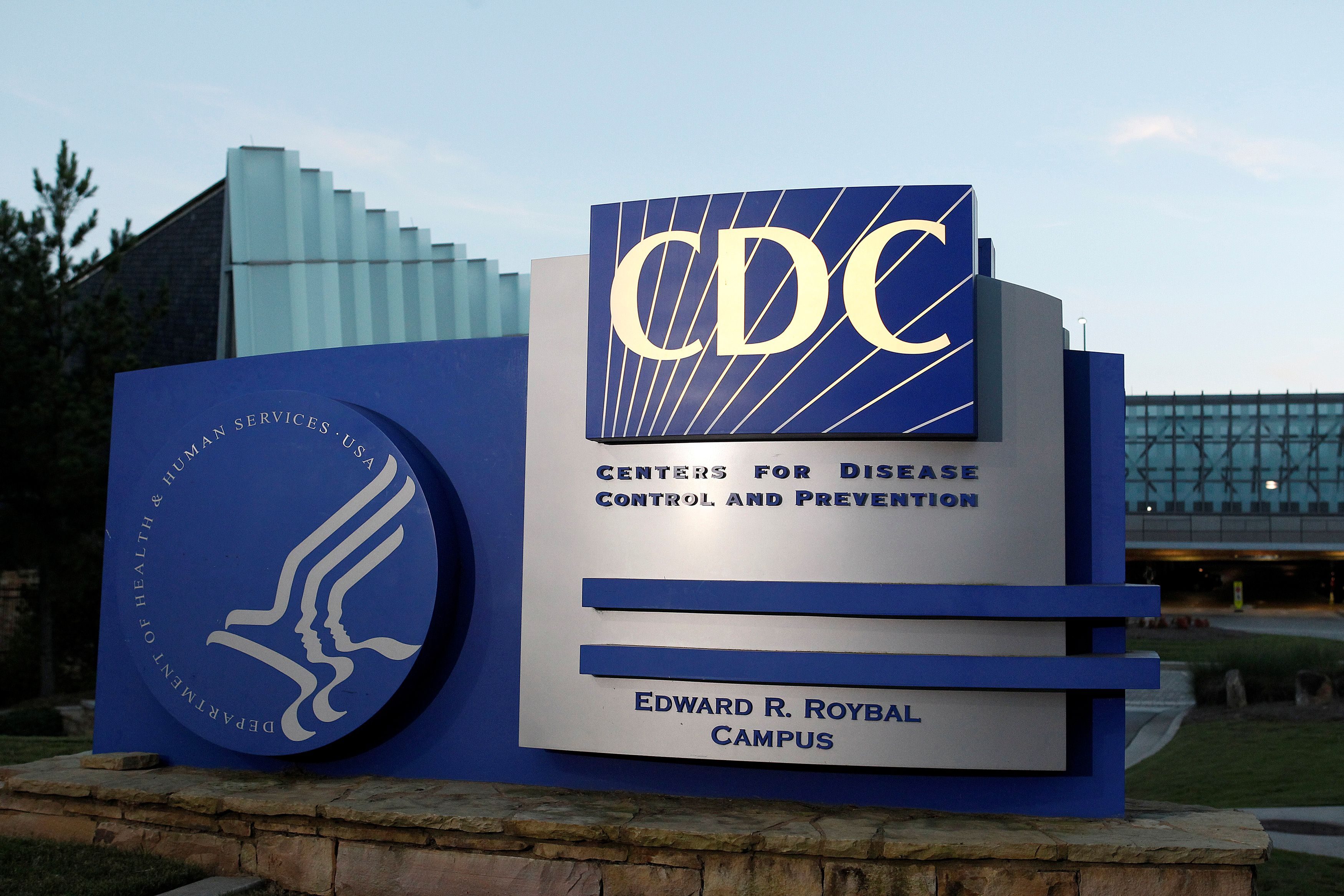 CDC. A general view of the Centers for Disease Control and Prevention headquarters in Atlanta, Georgia, on September 30, 2014.

The CDC’s Advisory Committee on Immunization Practices in a statement dated May 17 said it had looked into reports that a few young vaccine recipients, predominantly adolescents and young adults, and predominantly male, developed myocarditis, an inflammation of the heart muscle.

The condition often goes away without complications and can be caused by a variety of viruses, the CDC group said.

CDC monitoring systems had not found more cases than would be expected in the population, but members of the committee on vaccinations felt that healthcare providers should be made aware of the reports of the “potential adverse event,” the committee said in the statement.

It did not say how many people had been affected and recommended further investigation.

Dr. Amesh Adalja, senior scholar at the Johns Hopkins Center for Health Security, said vaccines are known to cause myocarditis and would be important to monitor to see if it is causally related to the vaccine. It is important to look at the risk-benefit ratio, he added. “Vaccines are going to unequivocally be much more beneficial outweighing this very low, if conclusively established, risk.”

The CDC said the cases typically occurred within four days after receiving the mRNA vaccines. It did not specify which vaccines. The United States has given emergency authorization to two mRNA vaccines, from Moderna Inc as well as Pfizer and BioNTech.

Israel’s Health Ministry in April said it was examining a small number of cases of heart inflammation in people who had received Pfizer’s vaccine, though it had not yet drawn any conclusions. Most of the cases in Israel were reported among people up to age 30.

Pfizer at the time said it had not observed a higher rate of the condition than would normally be the case in the general population and that a causal link to the vaccine had not been established.

Pfizer and Moderna did not immediately respond to requests for comment on Saturday.

The CDC in late April, after news of the Israeli investigation, said it did not see a link between the two.

Earlier this month, US regulators expanded authorization of Pfizer and BioNTech’s COVID-19 vaccine to children aged 12 to 15.