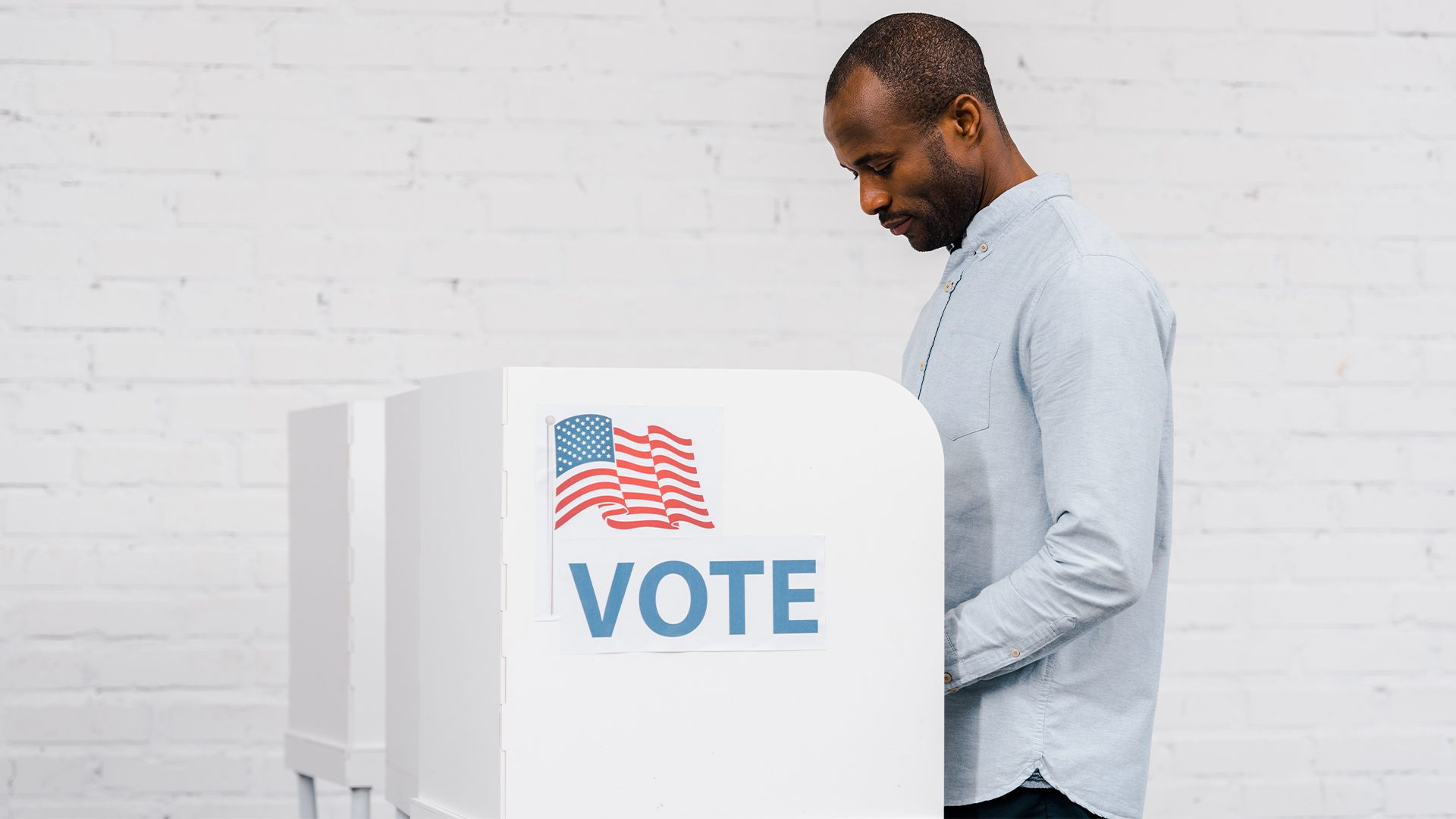 Facebook Twitter Copy URL
Copied
The ruling, which can be appealed, addresses an issue of contention between the two major political parties, in which Democrats accuse Republicans of exploiting their relative strength in state legislatures to diminish Black voting power

A US court rejected on Monday, January 24, the Alabama legislature’s redrawn US congressional district map for November elections, saying it likely violated the Voting Rights Act and stood to deny Black voters an additional representative.

The ruling, which can be appealed, addresses an issue of contention between the two major political parties, in which Democrats accuse Republicans of exploiting their relative strength in state legislatures to diminish Black voting power.

US states must redraw congressional lines once a decade to reflect shifts in population. In most states, lawmakers control redistricting, which can lead to one party manipulating district lines to entrench its power.

In Alabama, African Americans make up 27% of the population, but ethnic minorities have a majority of voters in only one of the state’s seven congressional districts. That district, concentrated around the city of Birmingham, is held by the Democratic Party and the other six by Republicans.

A three-judge panel of the US District Court for the Northern District of Alabama found that the Republican-dominated state legislature should have drawn the district lines to give minorities a majority in a second district, or at least a better chance of competing.

The court postponed an upcoming candidate qualification deadline until February 11 to give the legislature time to redraw the lines.

Control of the closely divided US House of Representatives will be at stake in the November 8 elections.

In New York state, where Democrats control both houses of the legislature and the governor’s office, it is the Republicans who accuse the Democrats of unfairness.

Republican commissioners said the Democrats deliberately refused to negotiate ahead of Tuesday’s deadline “so that the determination of district lines would be tossed back to a legislature controlled by Democrat super-majorities.” – Rappler.com