US grants temporary deportation relief to immigrants from Cameroon 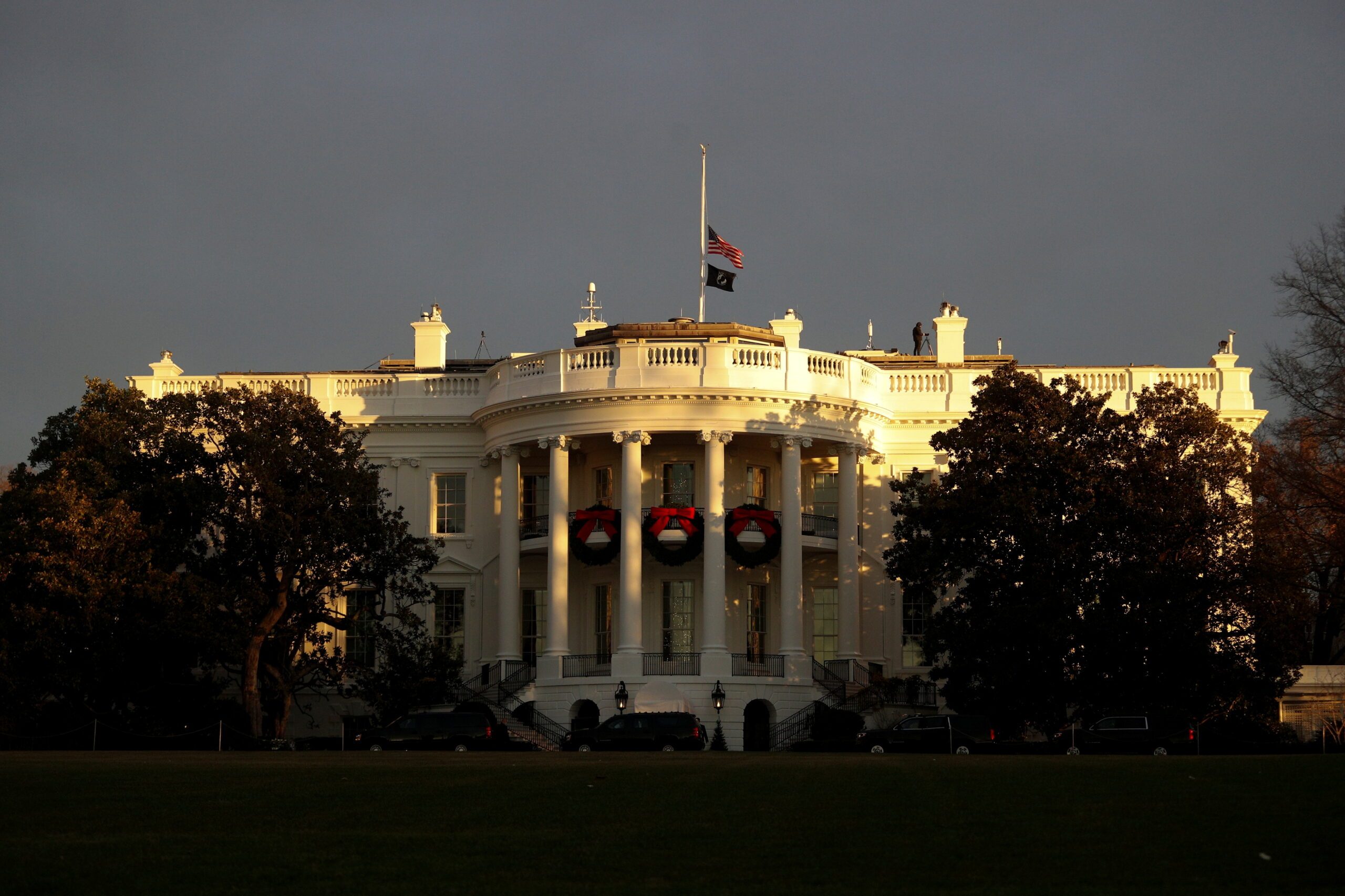 Facebook Twitter Copy URL
Copied
The decision will apply to Cameroonians residing in the United States by April 14 and last a period of 18 months, says the US Department of Homeland Security

The Biden administration will grant temporary deportation relief and work permits to Cameroonians living in the United States due to the ongoing conflict between government forces and armed separatists in that country, according to an announcement by the US Department of Homeland Security (DHS) on Friday, April 15.

The decision will apply to Cameroonians residing in the United States by April 14 and last a period of 18 months, the DHS said. The status could aid about 39,000 Cameroonians, according to an estimate by the Catholic Legal Immigration Network (CLINIC).

President Joe Biden has championed the Temporary Protected Status (TPS) program, which grants immigrants who cannot return to their countries safely due to extraordinary circumstances such as violent conflict or natural disasters the ability to stay and work in the United States.

Homeland Security Secretary Alejandro Mayorkas cited the conflict and a rise in attacks in Cameroon by the Islamist group Boko Haram in a statement announcing the move.

Violence against the armed forces in the western regions of Cameroon has intensified over the past year as Anglophone separatists fighting the French-speaking government increase their use of explosive devices.

In late 2020 and early 2021, Reuters spoke to more than a half dozen Cameroonian asylum seekers when they had been deported back to their country after losing US immigration court cases. While all declined to be named, they told similar stories of having their identity documents confiscated by the government after returning to Cameroon and several were in hiding, fearing retaliation from local authorities.

A February Human Rights Watch report documented dozens of cases of Cameroonian authorities subjecting asylum seekers deported by the United States to human rights violations such as arbitrary arrest and torture between 2019 and 2021.