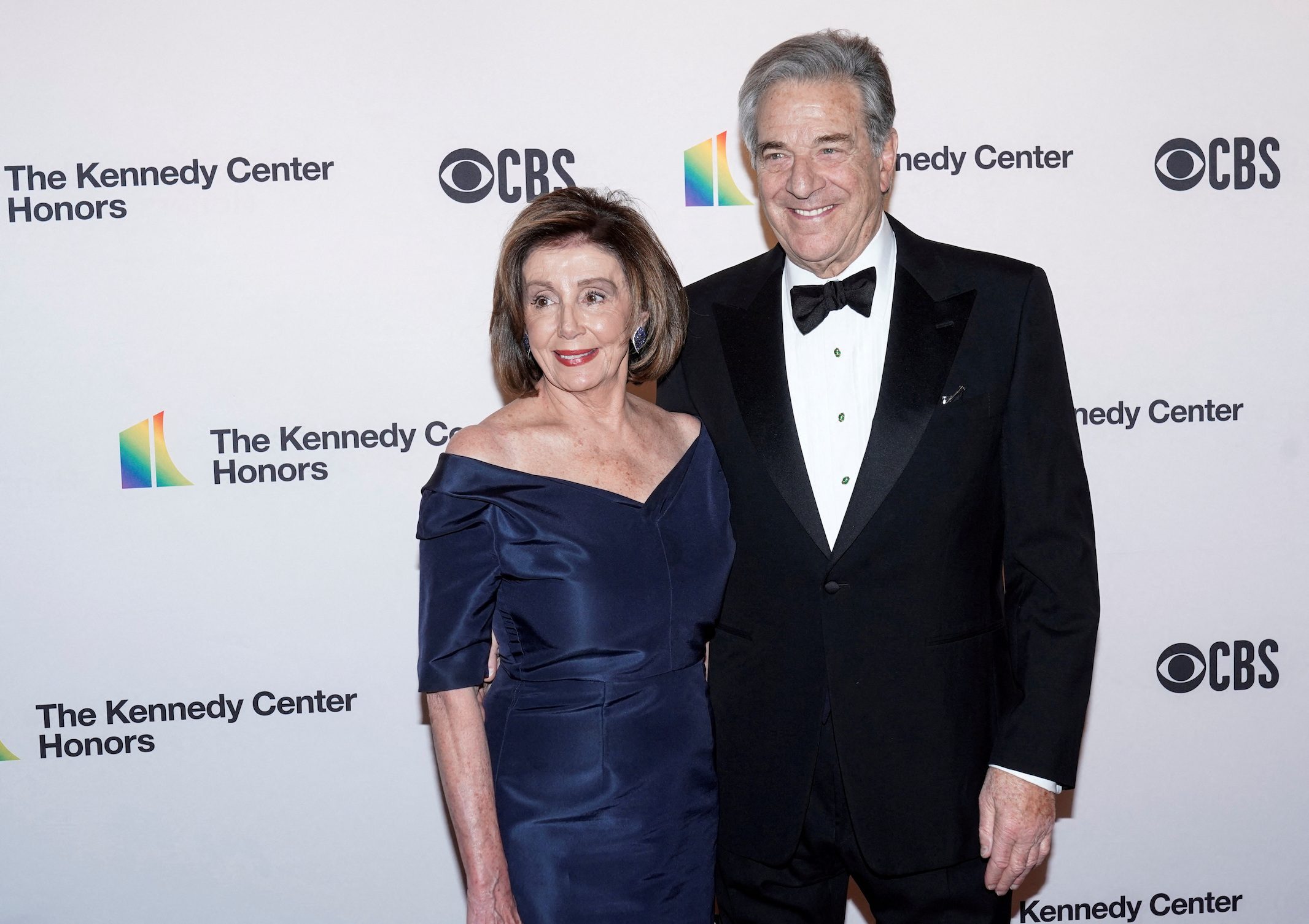 Facebook Twitter Copy URL
Copied
The Democratic speaker of the US House of Representatives, who is second in line to the presidency, was not at home at the time of the early morning assault

WASHINGTON, DC, USA – Paul Pelosi, the husband of House Speaker Nancy Pelosi, was “violently assaulted” after a break-in at the couple’s San Francisco home early on Friday, October 29, her office said in a statement.

“The assailant is in custody and the motivation for the attack is under investigation,” the statement said. “Mr. Pelosi was taken to the hospital, where he is receiving excellent medical care and is expected to make a full recovery.”

The Democratic speaker of the US House of Representatives, who is second in line to the presidency, was not at home at the time of the early morning assault.

The circumstances of the attack were unclear, including how the intruder got into the home.

A San Francisco Police Department spokesperson and a spokesperson for Nancy Pelosi did not immediately respond to requests for comment.

The assault comes less than two weeks before the November 8 midterm elections, in which control of the House and the Senate is at stake.

As a Democratic leader in Washington and a longtime representative from one of America’s most liberal cities, Pelosi is a frequent target for Republican criticism and is often featured in attack ads. Her office was ransacked during the January 6, 2021, attack on the US Capitol by supporters of Republican then-president Donald Trump, some of whom hunted for her during the assault.

In January 2021, her home was vandalized with graffiti saying “”Cancel rent” and “We want everything” painted on the house and a pig’s head left in front of the garage, according to media reports.

Prominent Republicans, such as Senate Republican Leader Mitch McConnell, have been targets of vandalism as well.

Paul Pelosi, 82, who owns a San Francisco-based real estate and venture capital firm, was convicted of a misdemeanor charge of driving under the influence of alcohol after becoming involved in an auto accident in May. He was sentenced to five days in jail in Napa County, California. – Rappler.com