Up to 17 US missionaries, family kidnapped in Haiti 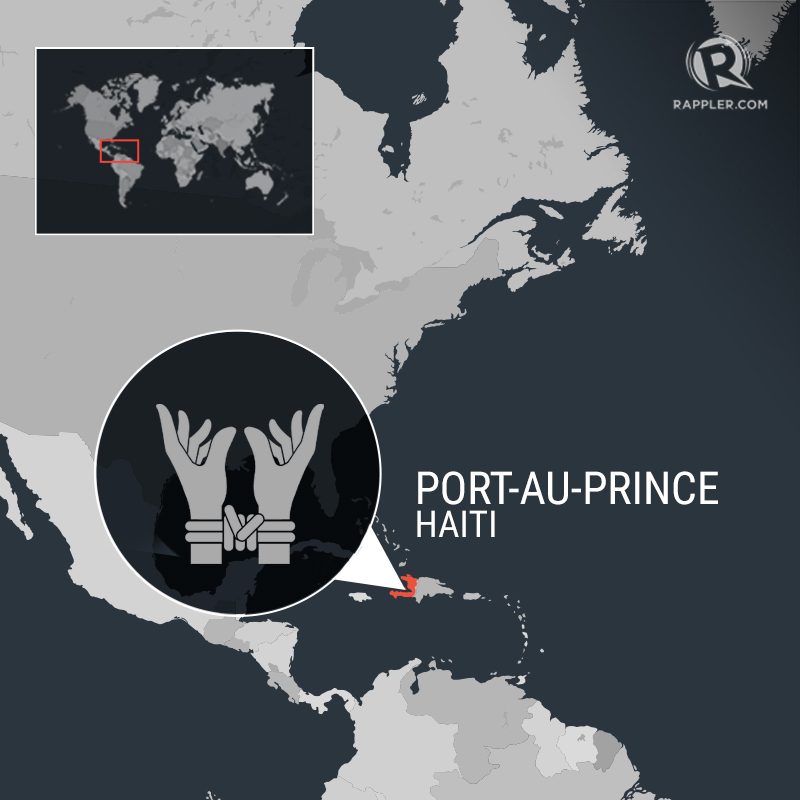 As many as 17 American Christian missionaries and their families, including children, were kidnapped on Saturday, October 16, by gang members in Haiti’s capital of Port-au-Prince, US media reported.

The kidnapping happened after the missionaries left an orphanage in the crisis-engulfed Caribbean nation, the New York Times and CNN said.

The Washington Post reported that an audio from the Ohio-based Christian Aid Ministries said “men, women and children” associated with the group were being held by an armed gang.

“The mission field director and the American embassy are working to see what can be done,” the audio was quoted as saying. “Pray that the gang members will come to repentance and faith in Jesus Christ.”

They were traveling to Titanyen after visiting the orphanage in the Croix des Bouquets area, CNN said. The Times, citing local officials, said the missionaries were taken from a bus headed to the airport to drop off some members of the group before continuing to another destination in Haiti.

The US State Department is aware of the reports, a spokesperson told Reuters but did not offer details. “The welfare and safety of US citizens abroad is one of the highest priorities of the Department of State,” the spokesperson said in an email.

The US Embassy in Haiti did not respond to a request for comment outside business hours. A spokeswoman for the Haitian police said she was seeking information on the issue.

Christian Aid Ministries did not immediately respond to a request for comment.

A surge in gang violence has displaced thousands and hampered economic activity in the poorest country in the Americas. Violence spiraled after the assassination of President Jovenel Moise in July and an earthquake in August which killed over 2,000 people. – Rappler.com