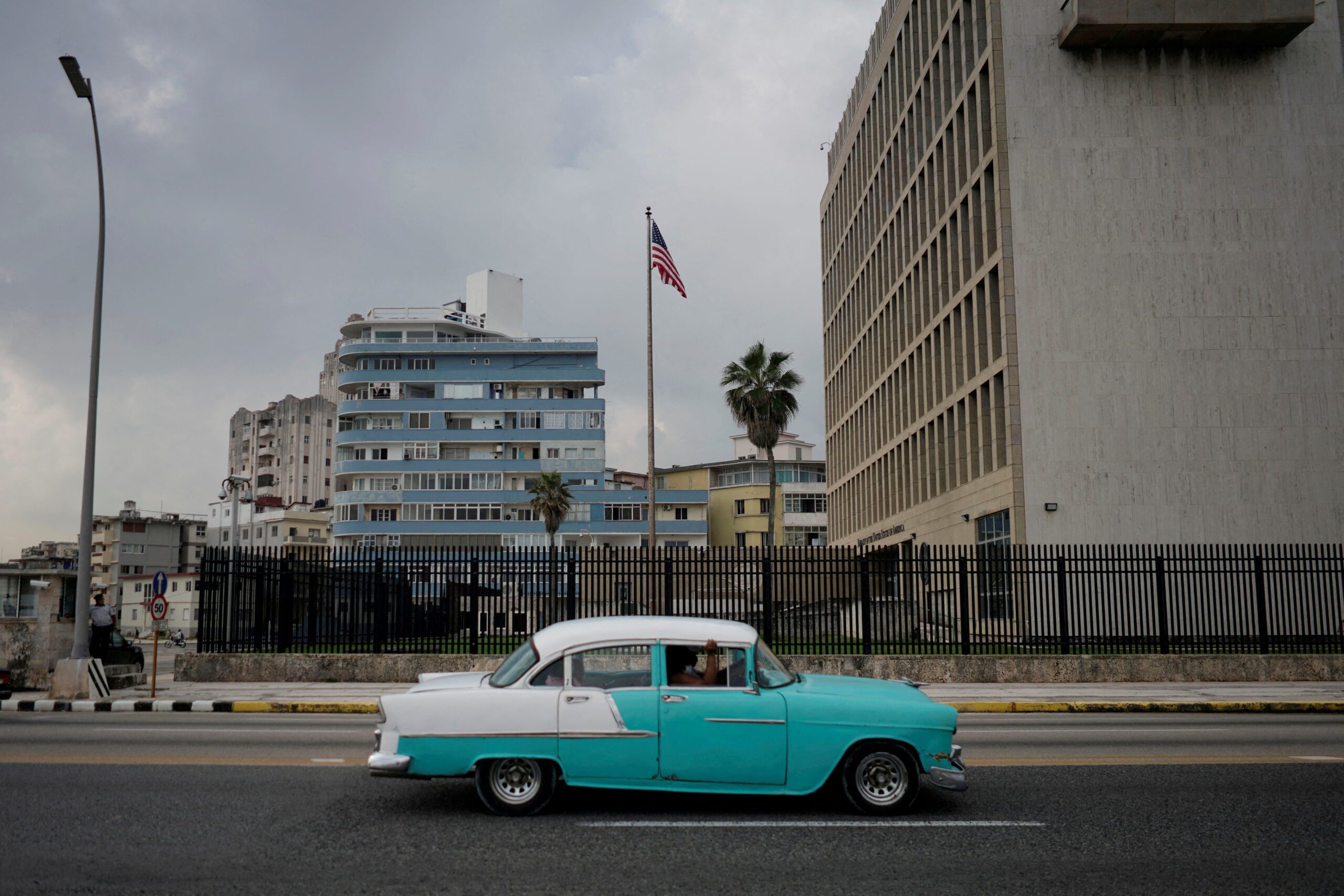 The Biden administration on Friday, May 20, once again placed Cuba on a short list of countries the United States alleges are “not cooperating fully” in its fight against terrorism, further inflaming tensions with its long-time rival.

Secretary of State Antony Blinken, in the final assessment published Friday in the US Federal Register, named Cuba among five countries – along with Iran, North Korea, Venezuela and Syria – that the United States says fall short of its expectations.

The State Department is required by law to provide this list annually to the US Congress.

Cuban Foreign Minister Bruno Rodriguez anticipated the move on Thursday, calling a draft notice from May 11 signed by Blinken “one more lie” coming from Washington.

“The United States again maintains the slander of saying that Cuba doesn’t cooperate sufficiently in the fight against terrorism,” Rodriguez said on Twitter on Thursday, calling it a “pretext to continue an unceasing economic war universally repudiated.”

The US assessment is almost identical to the one issued by the Biden administration a year ago, which stuck with the Trump administration’s determination.

A US State Department spokesman told Reuters that its Friday decision was a result of a review of “counterterrorism objectives with that country and a realistic assessment of its capabilities.”

The decision follows the Biden administration’s move on Monday to partially rollback some Trump-era restrictions on remittances and travel to the Communist-ruled island, measures that Havana has blasted as sparse on details, politically-driven and insufficient.

Tensions on both sides have risen over signals that Cuba – along with Nicaragua and Venezuelan President Nicolas Maduro’s government – could be excluded from the US-hosted Summit of the Americas next month.

A potential boycott by a growing number of leaders, including Mexican President Andres Manuel Lopez Obrador, has raised the risk of embarrassment for President Joe Biden.

Former US president Donald Trump separately designated Cuba a state sponsor of terrorism just prior to leaving office, a measure distinct from the assessment of insufficient cooperation.

The Biden administration said the state sponsor designation is still under review. – Rappler.com