WATCH: From tragedy to triumph – Joe Biden’s long road to the US presidency 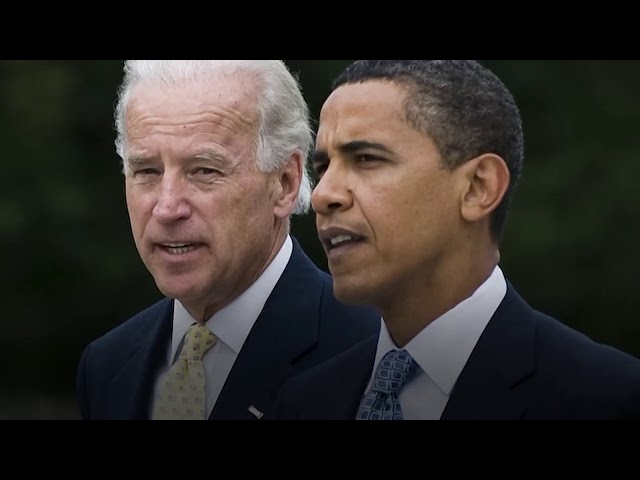 Facebook Twitter Copy URL
Copied
Watch this profile of US president-elect Joe Biden, who will succeed Donald Trump as 46th president of the United States

United States president-elect Joe Biden has been in politics longer than any presidential candidate ever.

His career includes 36 years in the Senate, and two terms as Barack Obama’s vice president.

Born on November 20, 1942, Biden grew up in the blue-collar city of Scranton in northeast Pennsylvania.

His family later moved to Delaware, where Biden would go on to oust an established Republican senator at just 30 years old.

A few weeks after his win, Biden’s wife and their one-year-old daughter were killed in a car accident.

During his time in the Senate, he was known for working across party lines, but some of his political decisions don’t look great in hindsight.

He has been heavily criticized for his support of the Iraq war during his time in the Senate.

His first presidential bid flopped after he was accused of making a series of exaggerations about his past and plagiarizing passages in his campaign speeches.

He spent the later years of his career realigning his political positions on LGBTQ+ rights and criminal justice reform.

Biden went on to serve two terms as the 47th vice president of the United States. He formed a close bond with Obama over the eight years of their administration.

One of Obama’s last acts as president was surprising Biden with the Presidential Medal of Freedom.

The 2020 election is Biden’s third bid for the presidency.

He may have run in 2016 but for the death of his elder son Beau from a brain tumor.

His latest campaign has been dogged by controversy surrounding Biden’s youngest son Hunter, who made headlines in a scandal involving his business dealings in Ukraine.

Biden’s 2020 election win at the age of 77 will make him one of the oldest presidents to serve. – Rappler.com/Agence-France Presse