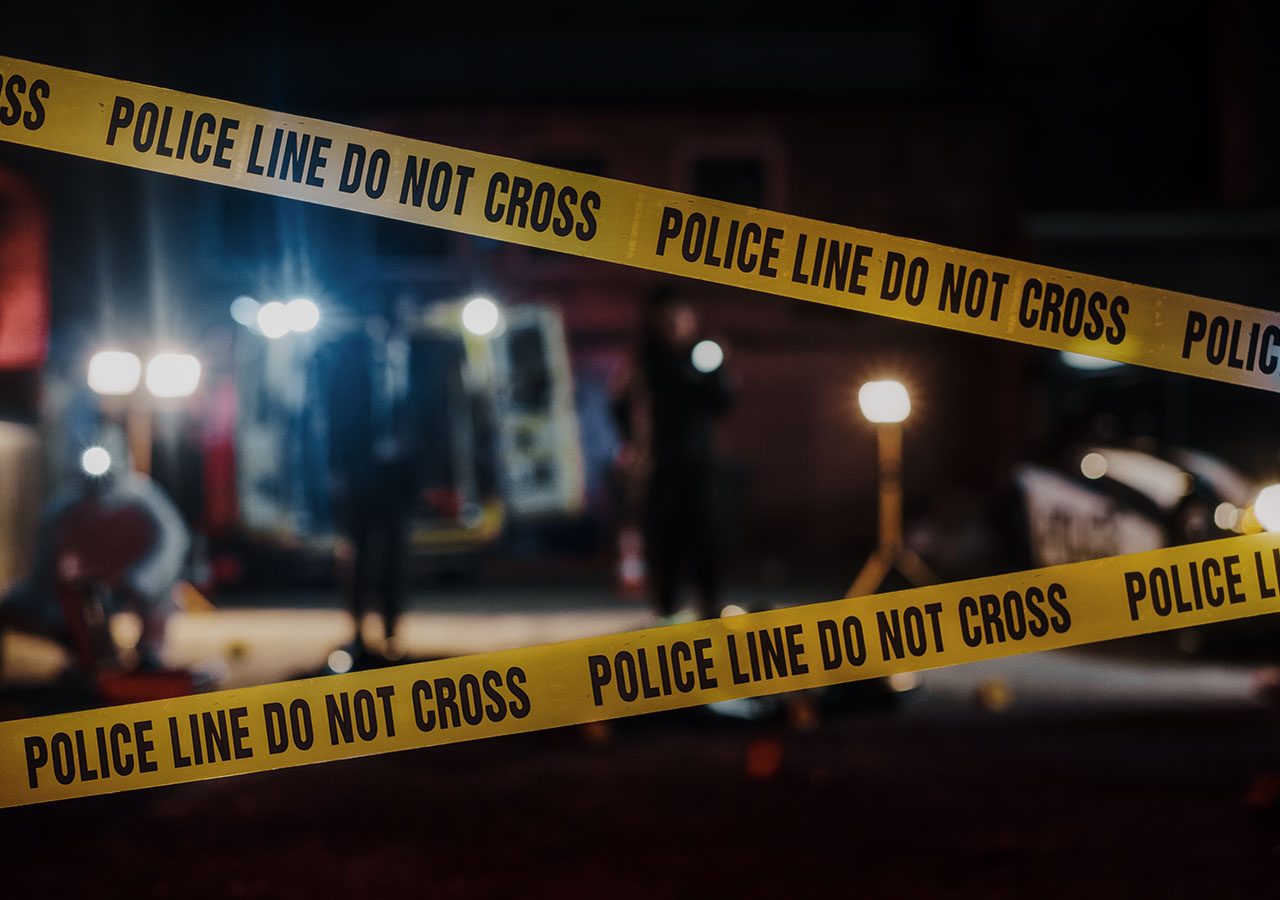 Facebook Twitter Copy URL
Copied
'It appears to be a random situation. There was no apparent conflict between the parties,' police chief Matt Murray says of the shooting

Three people were killed in a shooting at a convenience store in central Washington state early Tuesday, January 24, police said, and the suspect has died after an hours-long manhunt.

Police were called to a Circle K in Yakima, Washington, about 3:30 am when three people, who have not been identified, were found dead, Chief Matt Murray told reporters. Two victims were shot inside the store in what authorities said appeared to be a random act of violence, and a third was shot outside.

“It appears to be a random situation. There was no apparent conflict between the parties,” Murray said. “The male just walked in and started shooting.”

After opening fire in the store, the suspect, identified as Jarid Haddock, 21, ran across the street and fired into a vehicle, forcing the driver to move to the passenger seat. The suspect stole the car and fled, police said.

Following an hours-long manhunt, a relative of Haddock called authorities to a location behind warehouses where Haddock was hiding. Gunshots were heard while police approached and a man who identified himself as Haddock was found wounded, Murray said.

No officers were injured or used any force, he added.

Haddock died of his injuries at the scene.

Yakima is a city of about 97,000 people in Washington’s Yamika Valley, an agricultural region known for apple crops and wineries. – Rappler.com