Woman may have tried to sell Pelosi computer device to Russians, FBI says 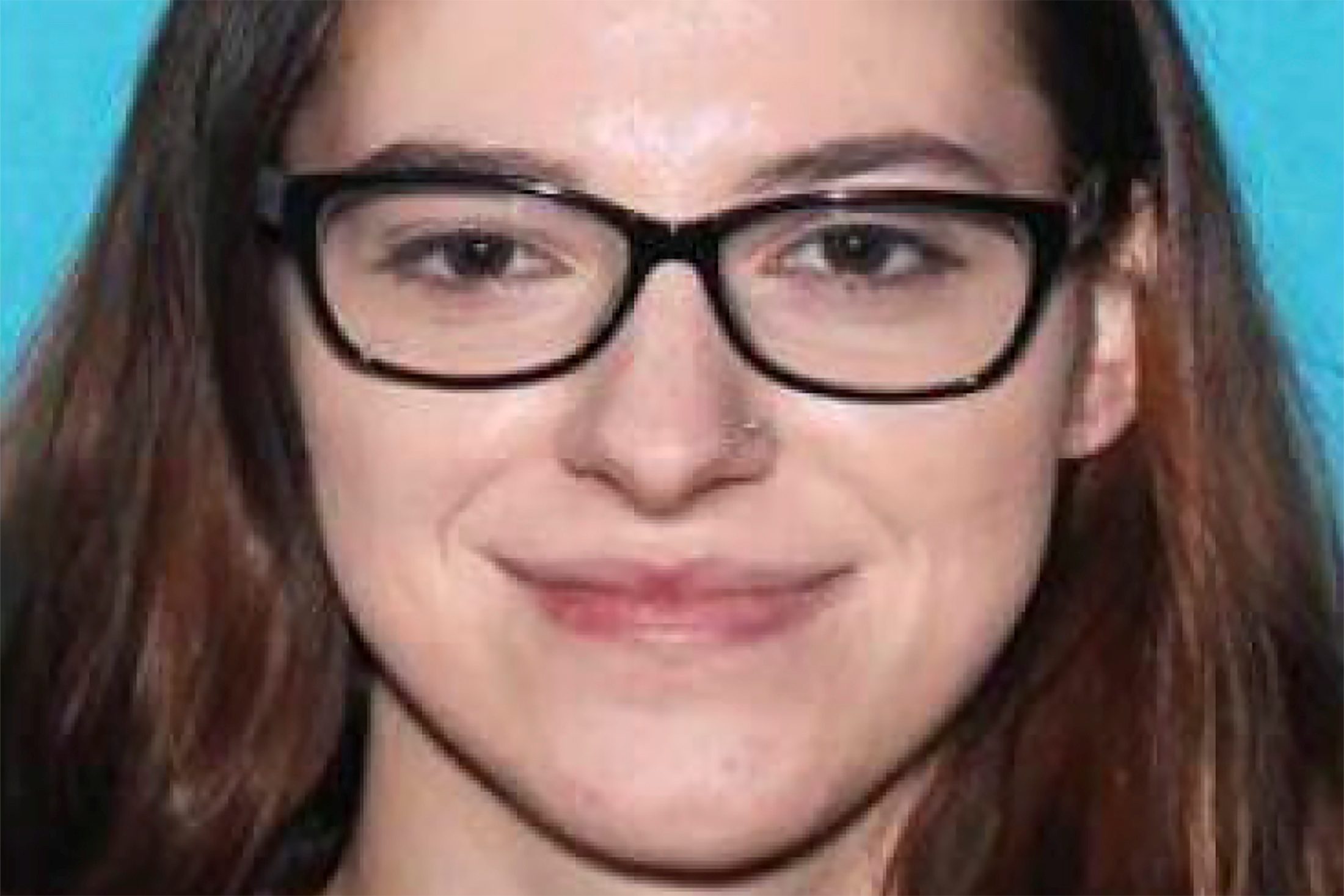 ACCUSED. A woman identified in a warrant logged January 17, 2021 by the Federal Bureau of Investigation (FBI) as Riley June Williams, a Pennsylvania woman accused of unlawfully breaching the US Capitol building and directing people to US House of Representatives Speaker Nancy Pelosi's office, is seen in an undated driver's license photograph.

US law enforcement is investigating whether a woman took a laptop computer or hard drive from US House of Representatives Speaker Nancy Pelosi’s office during the January 6 siege of the Capitol and tried to sell the device to Russian intelligence, according to a court filing.

An FBI agent disclosed the detail in an affidavit released on Sunday night, January 17, that outlined a criminal case against Riley June Williams, a Pennsylvania woman accused of unlawfully breaching the Capitol building and directing people to Pelosi’s office.

The theft of electronic devices from congressional offices has been a persistent worry following the siege by supporters of US President Donald Trump.

Acting US Attorney Michael Sherwin said after the attack that some of the thefts might have potentially jeopardized what he described as “national security equities.”

According to the affidavit filed with the US District Court for the District of Columbia, the FBI received a tip from someone who stated they were a former romantic partner of Williams.

The tipster said Williams “intended to send the computer device to a friend in Russia, who then planned to sell the device to SVR, Russia’s foreign intelligence service,” the affidavit stated.

According to the FBI, it appears Williams has fled an address near Harrisburg, Pennsylvania, that she shared with her mother, deactivated her phone number, and took down social media accounts. A Pelosi spokesman, Drew Hammill, did not immediately respond to a request for comment.

Two days after the Capitol siege, Hammill said a laptop used for presentations was stolen from a conference room in Pelosi’s office. It was unclear whether that device was the one Williams was accused of taking. – Rappler.com