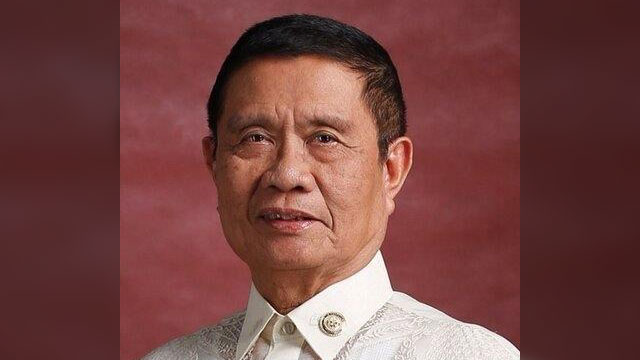 Balindong hails from Lanao del Sur and was a former representative of the province’s second district.

The inaugural session of the Parliament was held at the Shariff Kabunsuan Cultural Complex in Cotabato City.

Hassan, who comes from Basilan, had also served as Speaker of the Autonomous Region in Muslim Mindanao (ARMM) Assembly. He was a member of the Duterte-time Bangsamoro Transition Commission (BTC).

Ali hails from Maguindanao while Alamia comes from Basilan.

During the first 3 years of the Bangsamoro Autonomous Region in Muslim Mindanao (BARMM), it will be led by the BTA exercising both executive powers through the Interim Chief Minister and Interim Cabinet and legislative powers when it sits as a Parliament.

Later on Friday, the BARMM will be inaugurated, with President Rodrigo Duterte as guest of honor. – Rappler.com