Truth about the youth: The difference of the Filipino millennial 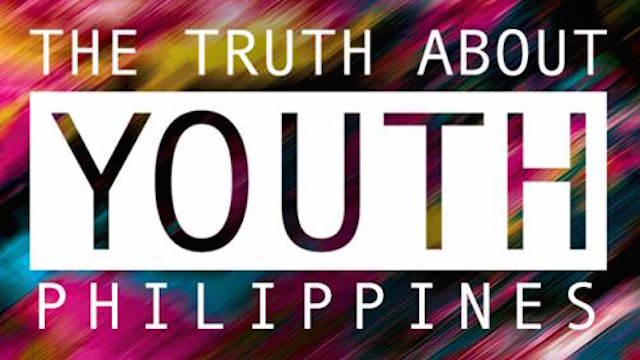 MANILA, Philippines — The millennials – also known as Generation Y, the YOLO generation, or those born between 1981 and 2000 – are taking over.

By 2025, millennials are estimated to account for 72% of the global workforce. This means that the attitudes and traits of these self-involved, selfie-taking individuals are what will be shaping various industries, both as workers and consumers. That’s why so much extensive research is being done to get a better picture of them.

So far, much of the research that’s been done have generalized this generation. Studies tend to summarize insights from millennials in developing and developed countries, where circumstances greatly vary.

What about the little nuances that make Filipino millennials different?

This is part of a larger study that consists of findings from 33,000 interviews across 18 countries including the US, Germany, Japan, and the Philippines.

As it turns out, there are certain things the Filipino youth do or care about more than their millennial counterparts in other countries. Here are some interesting statistics to note: 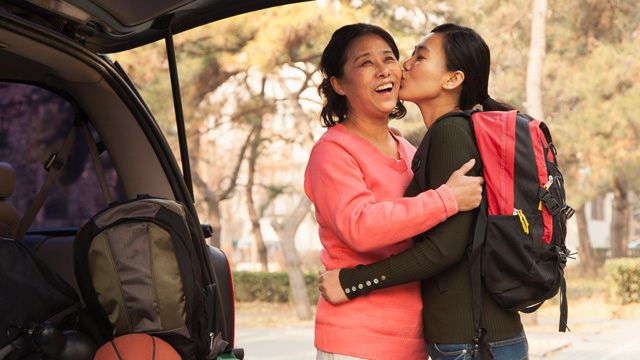 On adulthood, thanks to multi-generational homes and a highly collectivist culture, Filipinos are more closely knit to their family. 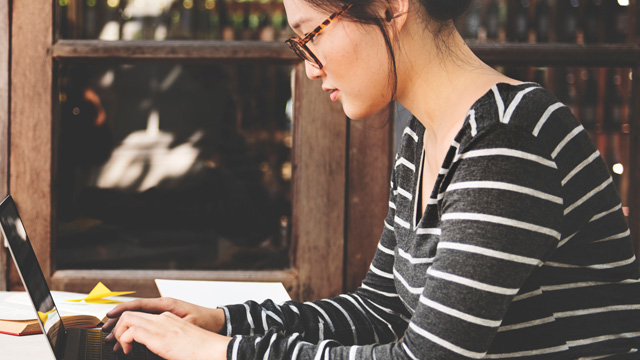 Filipino millennials are more active on social media, and are more easily influenced by it compared to their peers 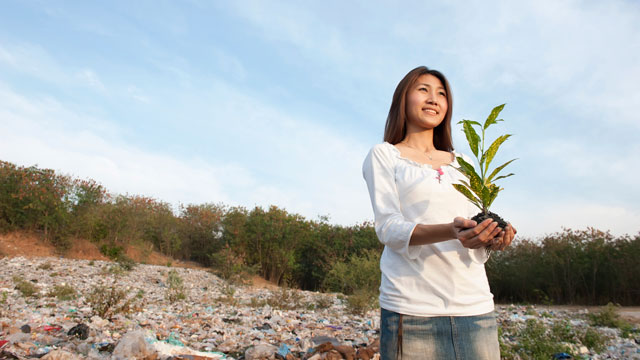 These are just some of the figures from the worldwide Youth Study conducted by McCann Truth Central. The full results will be released at a later date.

It’s interesting to see the little discrepancies that set the Filipino millennial generation apart from their peers. It begs to ask: how else are we different, and how are these differences relevant for our country’s future? – Rappler.com