Always borrowing travel essentials? It’s time to have your own 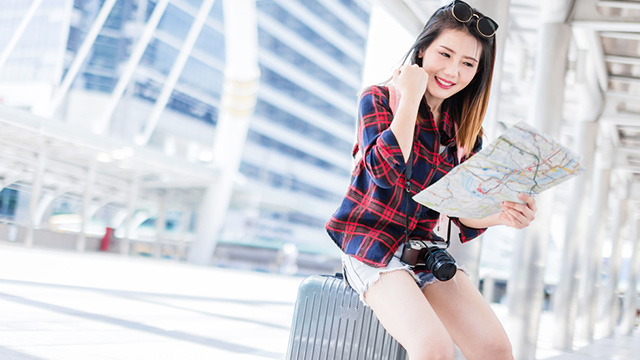 MANILA, Philippines – You love to travel. You chase after seat sales. You’ve been to Thailand, Singapore, Japan and South Korea. But do you have your own travel essentials? Or do you still have to borrow bags and luggage, jackets, and other travel items from your family and friends every time?

We know that travel essentials, especially a reliable and sturdy luggage, don’t come in cheap. Now that Lazada is celebrating its 6th birthday with a huge sale, it’s time to finally stop borrowing and start building your own go-to travel collection.

Here are some of the items you can start with: 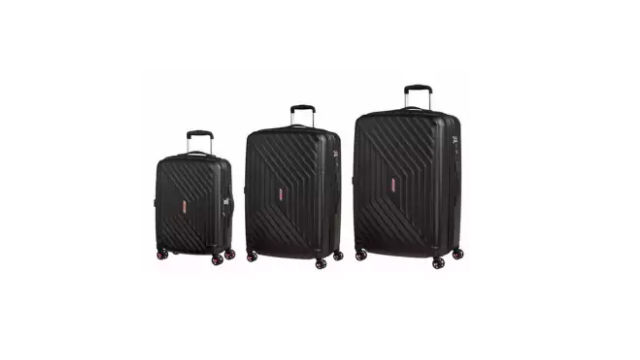 Some people never buy their own luggage because they think they wouldn’t use it that often. But these are also the same people who book flights on a whim whenever there’s a seat sale. If you’re one of them, it’s time to finally get your own high-quality luggage. Own a 3-pc American Tourister set for only P11,999 instead of P24,250. 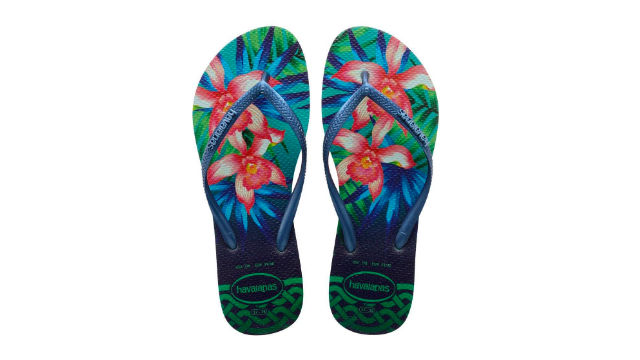 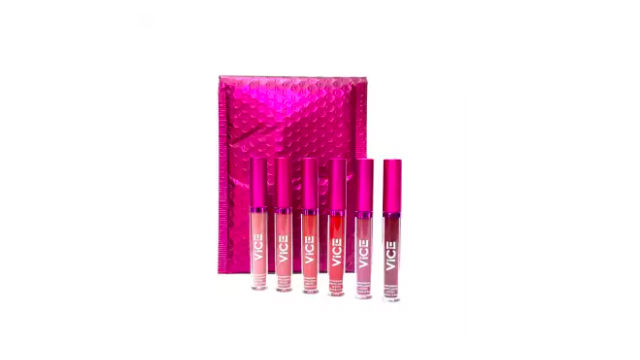 Travels call for an always-Instagram-ready aura. Don’t rely on that one friend who always has a makeup kit in her bag. It’s not only annoying, it’s also unsanitary! Bring your own set of lipstick with every shade and color whether you’re going on a day trip or a night out. Get this VICE x LAZADA Aurahan Set for only P895. 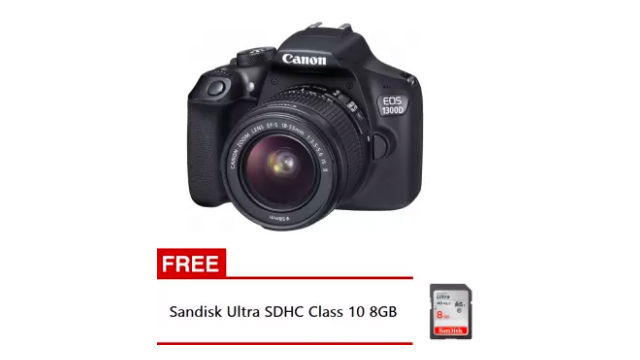 Don’t make borrowing expensive gadgets such as a DSLR camera a habit. Your friends who always let you borrow theirs are just probably being nice but lending someone a gadget that costs so much can be really uncomfortable. Would you be willing to pay if you break it? Don’t risk your friendship and invest on your own camera. Get it today for only P17,999. 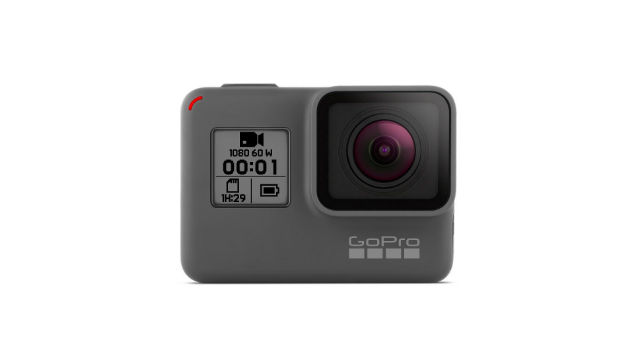 Here’s another gadget that most people like borrowing whenever they’re traveling. It’s waterproof and it’s pretty much allowed in attractions where traditional cameras or mobile phones aren’t. But it’s also easy to lose especially if it’s not yours. Get your own GoPro camera already for P11,999 and never miss a second of your adrenaline-filled adventures. 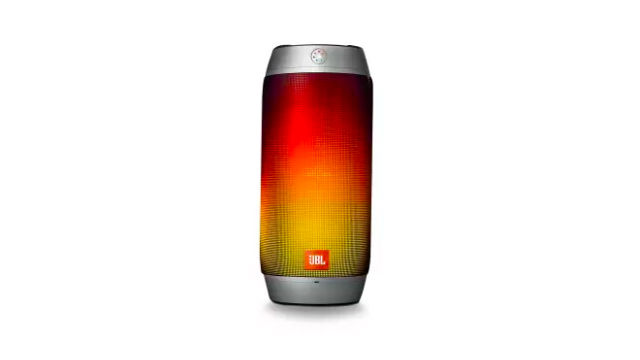 You already know that you need portable speakers to give life to a rather gloomy hotel room every time you’re out of town. Invest on your own speakers now instead of taking someone else’s. You can now buy this Jbl Pulse 2 portable speaker for only P3,999 instead of P9,995. 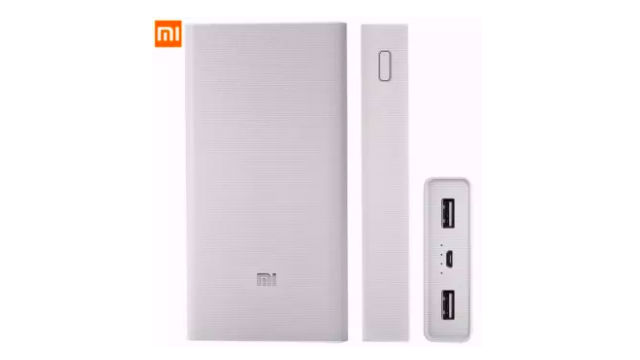 People charge their powerbanks so they have a backup in case their mobile phones run out of battery. And it could happen often when you’re out sightseeing. So, it’s just polite to let them use it instead of borrowing and using it for your own. If you don’t want to get caught without a phone battery while in the middle of your trip, bring your own powerbank. You can get this 20,000mAh Xiaomi Powerbank for P1,199. 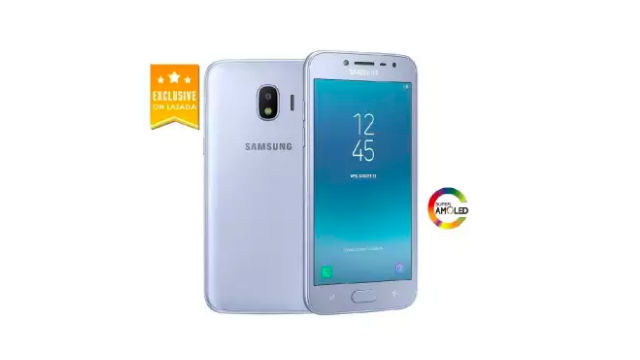 If you often travel and would buy foreign sim cards every time, it’s handy to have an extra mobile phone to put that in (especially if your main phone is not open line). Get this Samsung Galaxy J2 PRO for P6990 when you use the voucher J2PRO500. Bonus: you’ll surely take good travel photos using this phone.

Traveling is more fun if you’re well-equipped with all the things you need. Never a miss a long weekend trip because there’s no one to borrow luggage from!