Half of humanity in virus confinement

Around the world in 1 dining strip: An Uptown Parade food guide

MANILA, Philippines – The best way to know a place is through its food.

That said, you don’t always need to hop on a plane and go on a backpacking trip to enjoy the world's best cuisine.

You can still go on a gastronomic journey from East to West and back as you sample international and local fare all in one place: Uptown Parade, a new dining strip at Uptown Bonifacio.

Here are our recommendations for your next food adventure.

Barbecue is cooked in different ways all over the world. In Korea, it’s characterized by choice marinated and unmarinated pork and beef cuts grilled on a tabletop and eaten with rice, leafy greens, and a variety of side dishes or banchan.

In Chinese kitchens, barbecues are usually boneless pork marinated in sweet-savory sauce, charred and served with either white rice or noodles.

Namoo House, the first international branch of Seoul-based barbecue restaurant chain Maple Tree House, serves a range of meats including aged USDA prime beef and Kurobata pork belly, as well as Korean favorites such as bibimbap (steamed rice with vegetables) and japchae (glass noodles with vegetables). (READ: First Namoo House PH: Where to get your next Korean barbecue fix)

For a taste of Chinese barbecue, head to Char, a franchise of Singapore’s Char restaurant known to locals and tourists for its char siew.

Did you know that there are 20 regional styles of ramen in Japan? One of them is the Hakata style, which originated from the Fukuoka prefecture and is characterized by rich tonkotsu broth made from boiling pork bones.

Uma Uma boasts of “true Hakata style” ramen – thin and delicious noodles made according to a family recipe and a flavorful, aromatic tonkotsu broth.

There’s more to Italian cuisine, characterized by light and simple yet flavorful dishes, than pizza and spaghetti.

Filipinos are all too familiar with American food. It’s practically one of our staples – in fact, for many, not even a week goes by without having burgers and fries!

For over 60 years, Denny’s has been dishing out all-day breakfast across the USA and now, it’s finally here. Aside from burgers and fries, Denny’s also serves pancakes, waffles, omelets, and even Filipino breakfast favorites.

South American cuisine features a diverse array of hearty dishes and ingredients, some of which might be already familiar to the Filipino taste – tacos and nachos are just the beginning.

At the Naxional South American Diner diners can sample a variety of grilled meat, seafood, salads, and many more from all over South American. They’re made following traditional recipes using local and imported spices and seasonings.

Another restaurant offering South American fare is Pampas Latino Bistro & Bar. Here, you can indulge in a variety of freshly roasted meats, wine, and more.

Filipinos are huge meat lovers. At Livestock, they are sure to feel truly at home as they sample the hearty pork dishes pulled from multicultural cuisines.

Livestock is a proudly homegrown restaurant by the Uy family that specializes in pork dishes and is known for its crispy pata. The restaurant is inspired by the owners’ family’s hog farm, which was built by its patriarch in 1977, and is a testament to this family’s love for pork.

At Gorda, on the other hand, you can gorge on Filipino-Mexican fusion dishes like lechon tacos, pollo inasal skillet, and pork pata frito.

Still have energy after going on your food journey? Cap off your day at The Palace Pool Club!

A PARADE OF DISHES. Uptown Parade hosts a variety of local and international bars and restaurants that cater to every taste 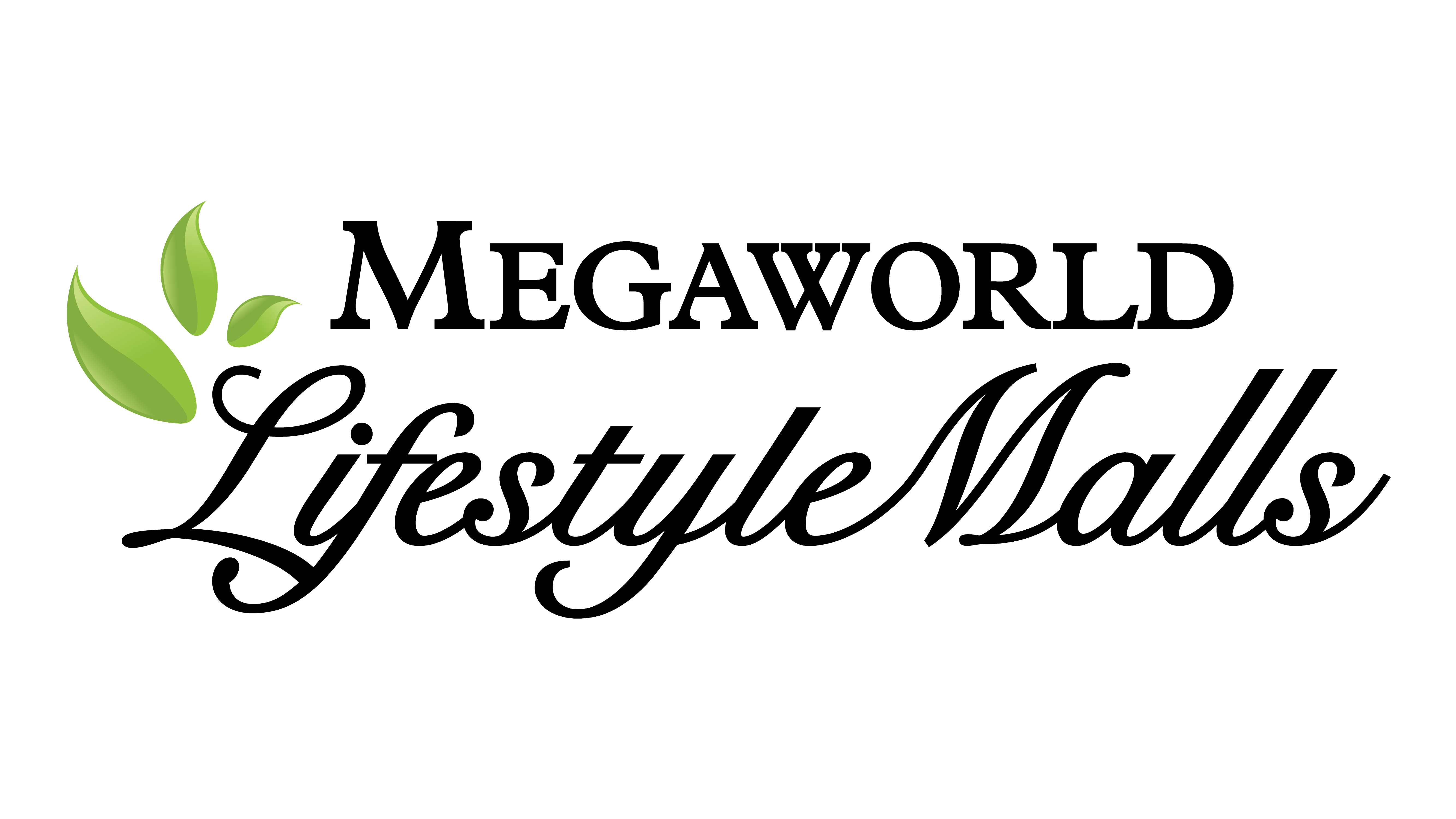 At Megaworld Lifestyle Malls, discover a host of experiences with a grip on exciting nightlife trends, innovative sights and sounds, world-class shopping and dining attractions, and state-of-the-art cinemas.