True Crime addicts: this chilling documentary has a 100% rating on Rotten Tomatoes

Aug 26, 2017 10:00 AM PHT
Rappler.com
Facebook Twitter Copy URL
Copied
The film will be premiering on Netflix in September 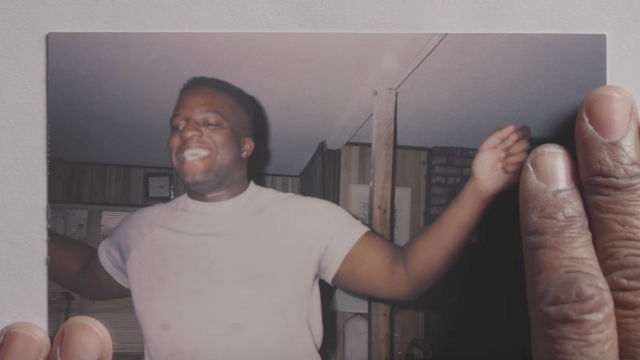 MANILA, Philippines – Another true crime documentary is coming to Netflix, and it may just be the best one yet if the reviews have anything to say about it. The film, Strong Island, sneakily earned the coveted 100% rating on review aggregator site Rotten Tomatoes even before its premiere.

The documentary, hailed by reviewers as a masterpiece, takes a stark, fearless look at the murder of 24-year old William Ford Jr., the brother of the documentary’s director Yance Ford.

In 1992, William Ford got into an argument with a local mechanic and was shot dead in the garage. What followed was a half-hearted investigation of the murder and a heartbreaking verdict from a grand jury.

“The police had turned my brother into the prime suspect in his own murder,” Yance Ford says.

The documentary is sure to appeal to those who tuned in to Making a Murderer, Netflix’s hit true crime documentary series that tells the life story of Steven Avery, a man who was wrongfully convicted of sexual assault and attempted murder.