Galunggong imported from China may come from West Philippine Sea

Aug 22, 2018 8:30 AM PHT
Ralf Rivas
Facebook Twitter Copy URL
Copied
'Of course, the prices will be more expensive now when imported, even if that is possibly our fish,' says Fisheries Undersecretary Eduardo Gongona 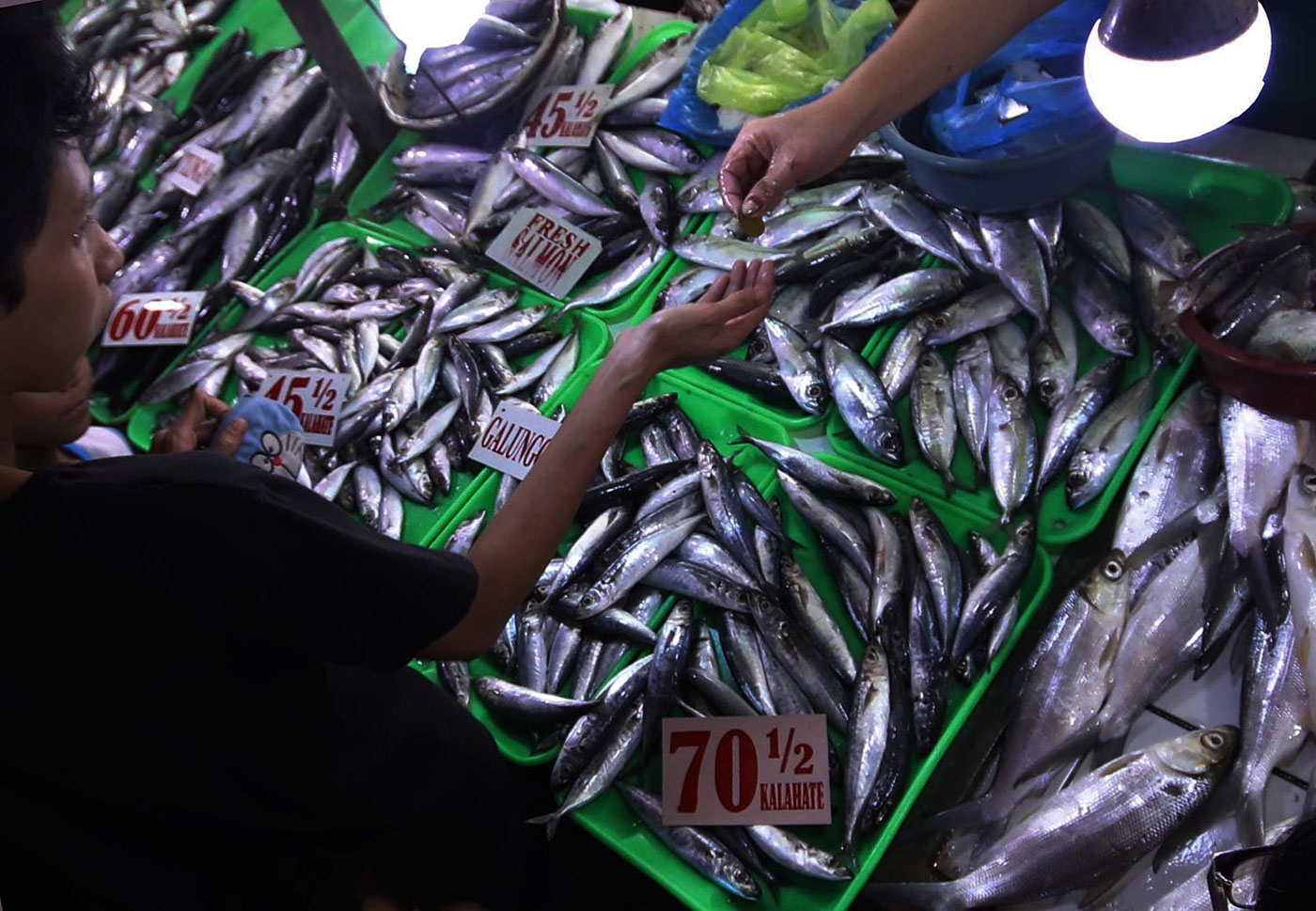 MANILA, Philippines – The Department of Agriculture (DA) recently approved the importation of galunggong or round scad for local wet markets, citing “national food security,” but the fish needed may have been swimming in Philippine seas all along.

Bureau of Fisheries and Aquatic Resources (BFAR) Director and Agriculture Undersecretary Eduardo Gongona explained to Rappler that local fishermen are unable to catch all the fish within municipal waters.

(Fishermen can’t get them all. If you don’t catch the fish within municipal waters, they would go out of the territory. It’s possible that the imports from China or other countries are from here in the Philippines, from the West Philippine Sea.)

“Of course, the prices will be more expensive now when imported, even if that is possibly our fish,” he added.

Fishermen have been unable to access fish-rich areas in the disputed West Philippine Sea like the Scarborough Shoal because Chinese boats have been fending them off. (READ: Duterte: China taking of PH fisherman’s catch ‘not outright seizure’)

According to the Fisheries Code of the Philippines, local fishermen can fish freely within municipal waters or at most 15 kilometers from the shoreline. Commercial or larger fishing boats can only fish beyond municipal waters, or else face sanctions from BFAR.

The Philippines will import galunggong from China, Vietnam, and Taiwan to maintain a steady supply of fish, as closed fishing season nears.

He said there are around 24 major fishing areas in the country. Most of the galunggong supplies come from Palawan, Zambales, Davao, and Zamboanga.

(Maybe we can allow commercial boats there, of course with conditions so that small-time fishermen would not be shortchanged. Of course, the decision is still up to the local government.)

While Gongona admitted that this suggestion may receive resistance from many groups, he appealed to stakeholders to have an open mind.

He also said current laws and fishing limits must be revisited.

He also suggested that local governments plant more mangroves and intensify efforts to arrest those who engage in dynamite fishing.

According to latest data from the Philippine Statistics Authority (PSA), the fishing sector recently recovered from negative production growth from 2017. The sector grew 2.64% during the 2nd quarter of 2018, compared to the -1.06% recorded during the same period last year. 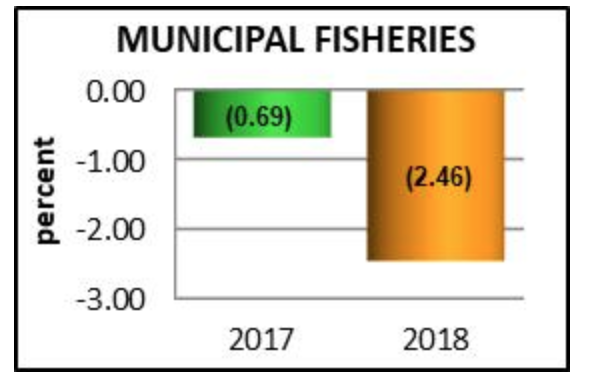 Commercial fisheries (2.27%) and aquaculture (5.81%) pulled up the figure, while municipal fisheries (-2.46%) continued the downtrend.

“Around 60% of our production comes directly from the sea. Only 40% comes from aquaculture. If we can reverse those figures, I think fisheries will improve because we have better control of the production process in aquaculture,” Gongona said. – Rappler.com