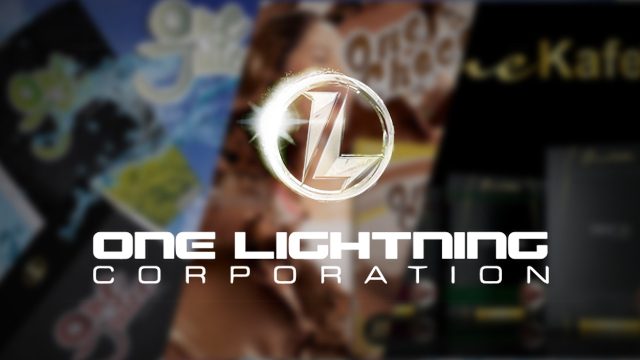 Facebook Twitter Copy URL
Copied
Pyramiding company? The firm maintains that it is a legitimate corporation and awaits steps prescribed by the Securities and Exchange Commission.

MANILA, Philippines – Following its alleged investment-taking activities without appropriate registration, marketing firm One Lightning Corporation said in a statement that it will take part in any investigation to be conducted by the Securities and Exchange Commission (SEC).

One Lightning, a Filipino-owned marketing company founded only in 2014, is primarily engaged in the marketing of beauty, skin, and personal care products, food supplements, and healthy beverages.

But SEC warned the public in separate advisories that the firm is engaged in activities beyond its registered conduct of business.

In its first advisory dated February 27, SEC said that it did not issue a secondary license to One Lightning and its affiliates to publicly offer or sell securities or solicit investments from the public.

“Those who participate in this investment-taking activity of One Lightning run the risk of being prosecuted for criminal violation of the Securities Regulation Code,” SEC earlier warned.

In its second advisory issued March 11, SEC said that based on its investigation, One Lightning is offering different product packages. SEC added that the product packages offered by the firm are considered securities, required to be registered with SEC per Sections 8 (8.1) and 12 of the Securities Regulation Code.

“You might say that this is a pyramiding company,” SEC Secretary Gerard Lukban said in an interview with ANC.

For its part, One Lightning called a general meeting of management and staff on March 13, in light of such advisories.

Its Facebook page, which appears to be down as of this writing, also posted a letter to its distributors that advised them on a meeting of One Lightning executives with SEC officials set on March 16.

As such, One Lightning consulted its lawyers and, through them, submitted on March 16 an undertaking manifesting its willingness to participate in any investigation of the SEC.

In a statement released March 22, One Lightning also said that based on its internal investigation, it found out that some speakers or certain sales materials might have used certain terms that were deemed inappropriate and confusing during client presentations. “Hence, the issuance of the [SEC] advisories,” One Lightning said.

One Lightning and its legal team said it will wait for procedural steps to be prescribed by SEC.

One Lightning maintained though that it is a legitimate corporation engaged in trading which exclusively sells various health, beauty, and beverage products through direct-selling.

The said products were recently awarded with Superbrands distinction by the global independent brand arbiter, One Lightning said in a statement.

One Lightning is the latest to be hit by SEC’s stern warnings versus fraudulent investment opportunities. The commission also warned the public versus Emgoldex Philippines, an apparent Dubai-based firm that recruits investors to buy gold online and pays bonuses to those who refer friends and acquaintances. (READ: Not all that glitters is gold)