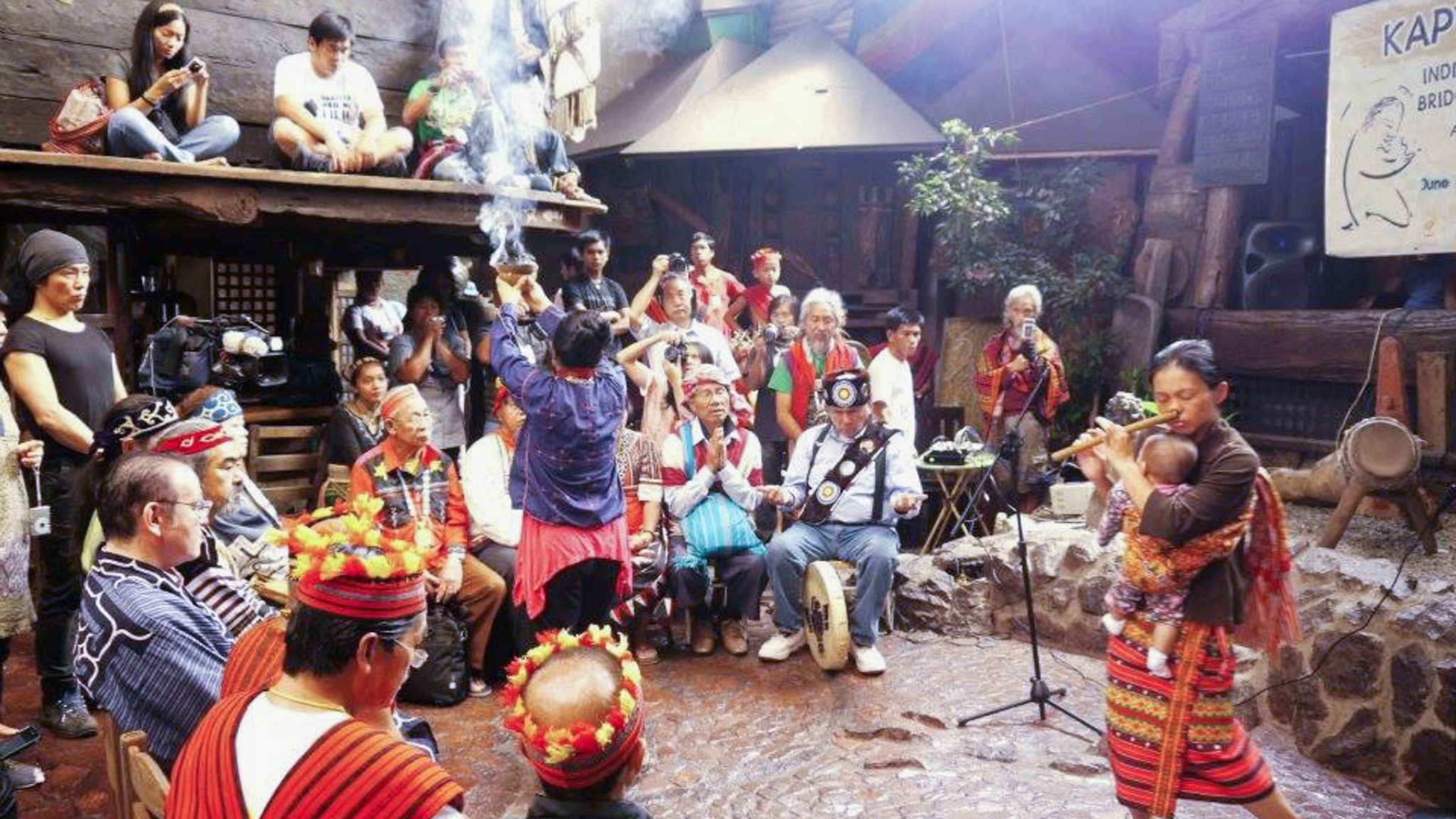 BAGUIO, Philippines – Baguio joins Seattle and Kansas City in the US, Mexico City, Chiang Mai in Thailand, Yamagata in Japan, and Istanbul in Turkey among the new batch of United Nations Educational, Scientific and Cultural Organization (UNESCO) Creative Cities Network.

UNESCO Director-General Irina Bokova announced on October 31 that 64 new cities from 44 countries were included in the network. Since 2004, the network has highlighted its members’ creativity within 7 fields: crafts and folk art, design, film, gastronomy, literature, media arts and music. The 64 new member cities join 116 previous other cities from 72 countries.

Baguio City, which was cited for crafts and folk art, is the first city in the Philippines to join the exclusive club. Three other cities tried to vie for the inclusion to the Creative Cities Network this year.

“These new designations showcase an enhanced diversity in city profiles and geographical balance, with 19 cities from countries not previously represented in the Network,” Bokova said.

Cordillera Tourism Director Maria Venus Tan, who was instrumental in Baguio’s campaign, wrote on Facebook, “I woke up today with the happiest news that Bagio has been declared as one of the new UNESCO Creative Cities in its network!”

Baguio, the gateway to the Cordilleras, was created as a hill station by the Americans more than a hundred years ago. The famous architect and urban planner Daniel Burnham set up the blueprint for the city, which was declared as the Summer Capital of the Philippines in 1909.

The 64 new members of the UNESCO Creative Cities Network are: