Stan Lee is coming to Manila 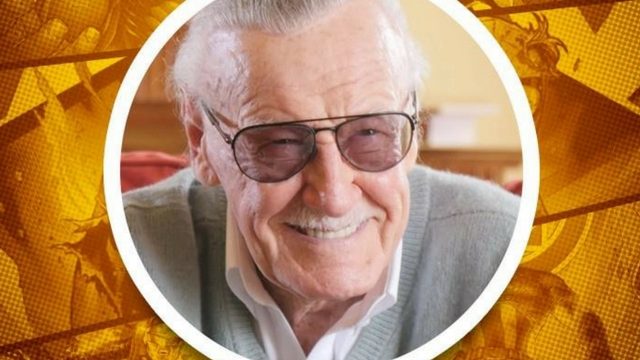 MANILA, Philippines – Filipino Marvel fans now have a chance to see Stan Lee in more than just a movie cameo. The comic book writer and former Marvel Comics editor-in-chief is scheduled to make a stop in Manila as part of ComicCon Asia 2018, which will be held a the SMX Convention Center from March 24 to 25.

ComicCon Asia announced the news on their Facebook page on Wednesday, January 17.