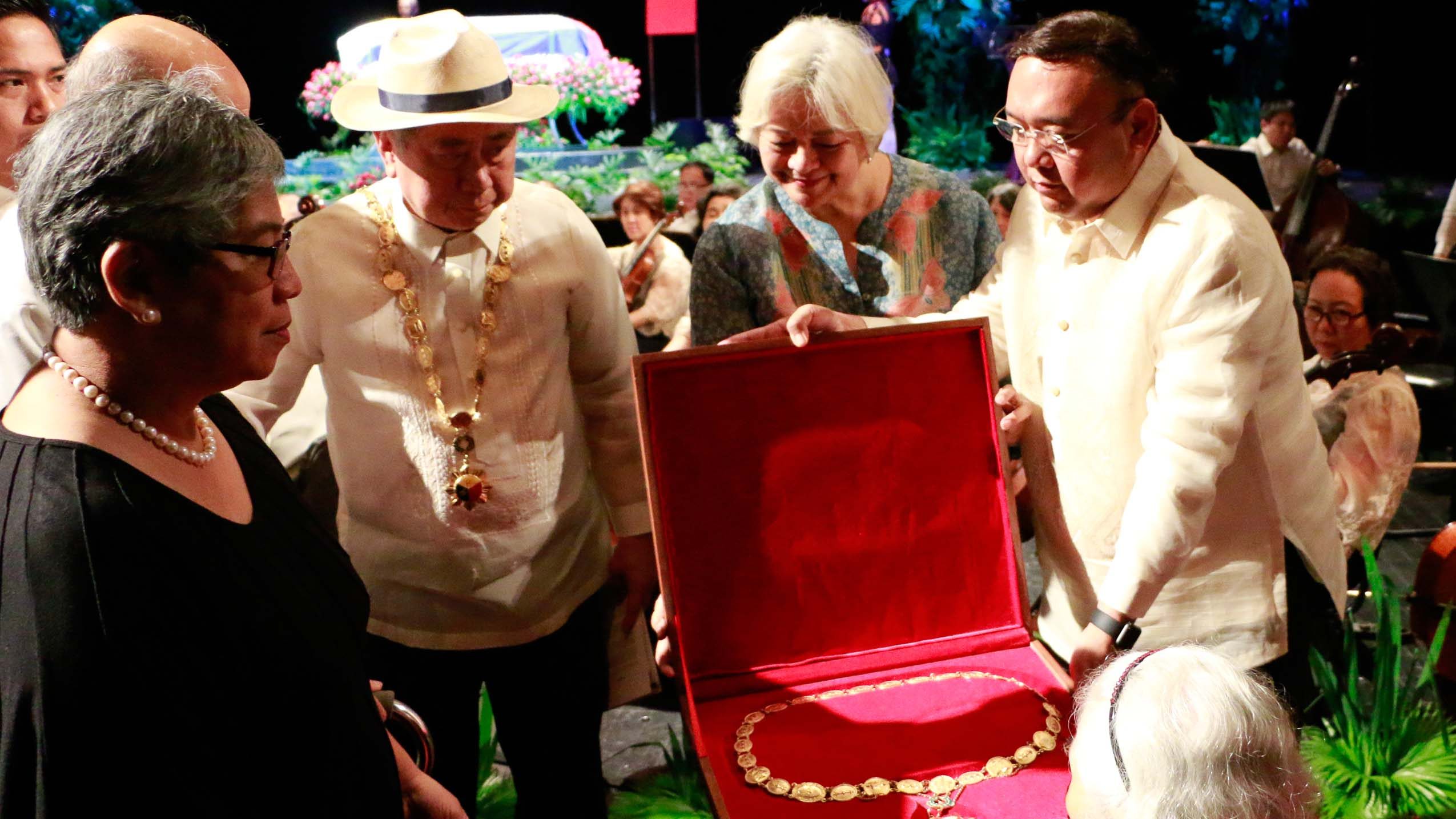 Abueva was interred at the Libingan ng mga Bayani on the same day.

Abueva was named a National Artist when he was 46 years old, the youngest artist to have been given the award. He died on February 16 at 88 years old. – Rappler.com