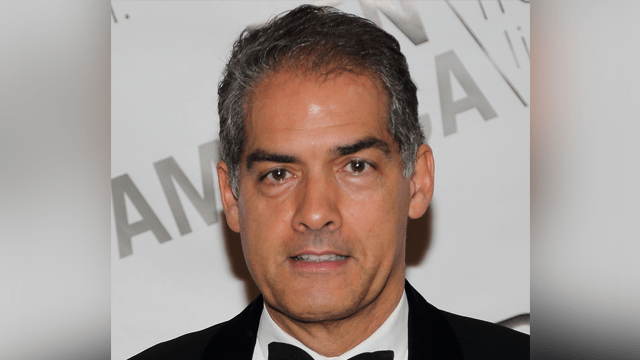 LONDON, United Kingdom – Scottish author Philip Kerr, the creator of the Nazi-era thrillers featuring detective Bernie Gunther, has died at the age of 62, his wife and publisher have announced.

Kerr, who also wrote the best-selling young adults series “Children of the Lamp” under the pen name P B Kerr, died on Friday, March 23.

Fellow Scottish author Ian Rankin said he was “numbed” by the news, which was also confirmed by Kerr’s publisher, Quercus Books.

“His Bernie Gunther novels are extraordinary, a mix of great storytelling and brilliant research, with a believable (a)moral hero,” Rankin tweeted.

Kerr had just published the 13th novel in the series about a tough-talking, wise-cracking, womanizing detective, which had drawn comparisons with Raymond Chandler and his protagonist Philip Marlowe.

The first draft of a 14th book was also complete, due for publication next year.

Kerr blended fact and fiction in the books, set mostly in Berlin, as Gunther carried out investigations against the backdrop of the rise of the Nazis, whose reach he is always trying to escape.

Born in Edinburgh, Kerr studied law and philosophy at the University of Birmingham in central England, which drew his interest in Germany.

This led to his first visits to Berlin, which he said was not so much a city as “a state of mind”.

He initially worked as an advertising copywriter in London, including for Saatchi & Saatchi, where he wrote his first Bernie Gunther novel “March Violets”, which was published in 1989.

Another two followed, dubbed the “Berlin Noir” series, before a 15-year gap when he experimented with other styles, including science fiction.

Kerr wrote numerous children’s books, including the “Children of the Lamp” fantasy novels, which were translated into 35 different languages.

“Writing children’s books is the only real secret of eternal youth I know; in order to write a good one, the author is obliged to get in touch with his inner 12-year-old,” he said last year. – Rappler.com