‘Eto Na! Musikal nAPO!’ is back for a second run 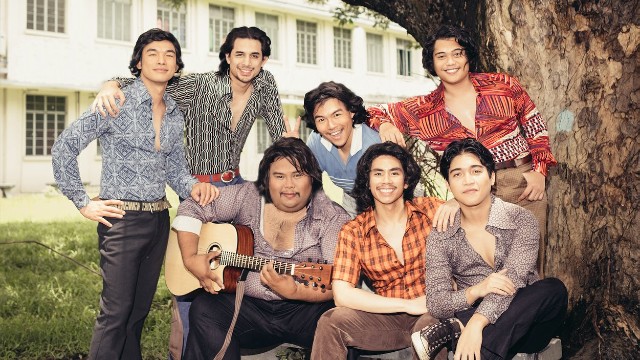 The musical tells the story of a barkada in the 70s, as they work together and apart and make sense of the turbulent times – all while trying to join and win and songwriting and singing competition. As the title implies, the musical makes use of classic Filipino songs penned and popularized by no less than the APO Hiking Society. 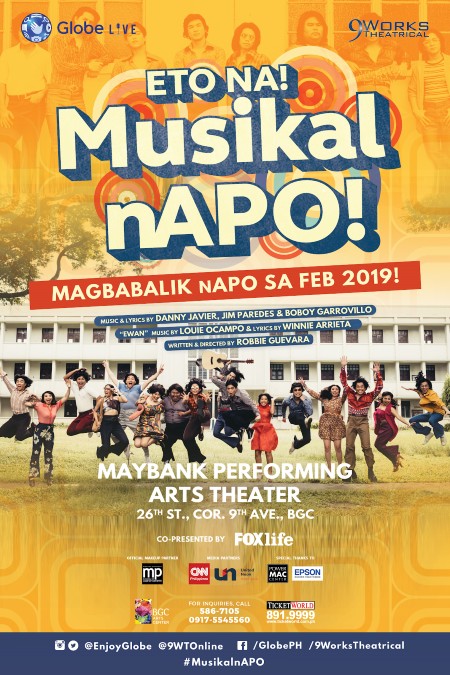 Minor tweaks have also been made since its first run – so if you caught it the first time, you might just want to check the musical out again.

The musical is a production of Globe Live and 9Works Theatrical. – Rappler.com