This young Filipino photographer’s photos explore solitude in a crowd 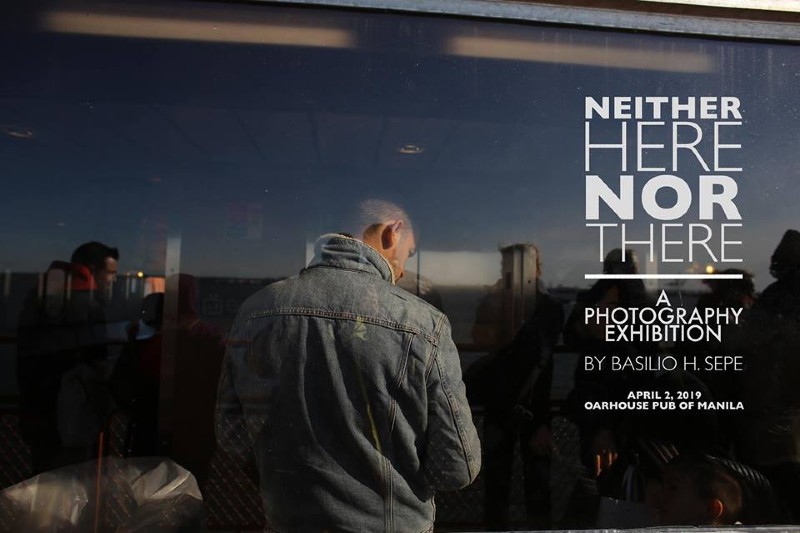 MANILA, Philippines – He is best known for evocative pictures of the Duterte administration’s campaign against illegal drugs but for a few months in 2018, up-and-coming photographer Basilio Sepe took a step back and captured both the extraodinary and the mundane.

The same photos are now the subject of his first solo exhibit, Neither Here Nor There.

A University of Santo Tomas (UST) graduate, Sepe is a former photography editor of the Varsitarian and a Angkor Photo Workshops 2016 alumnus. He was the International Photography Awards (IPA)-Philippines’ 2018 Photographer of the Year. He is currently an independent photographer based in Manila.

Neither Here Nor There was curated by veteran photographers Ben Razon, Sonny Yabao, Angie de Silva, and Gil Nartea.

It opens on April 2 and ends on May 4 at the Oarhouse Pub in Malate, Manila. – Rappler.com