Nov 27, 2019 4:37 PM PHT
Agence France-Presse
Facebook Twitter Copy URL
Copied
Jiro Ono's Sukiyabashi Jiro restaurant has earned 3 Michelin stars every year since 2007, but will not be receiving any in 2020 after it stopped accepting reservations from the general public 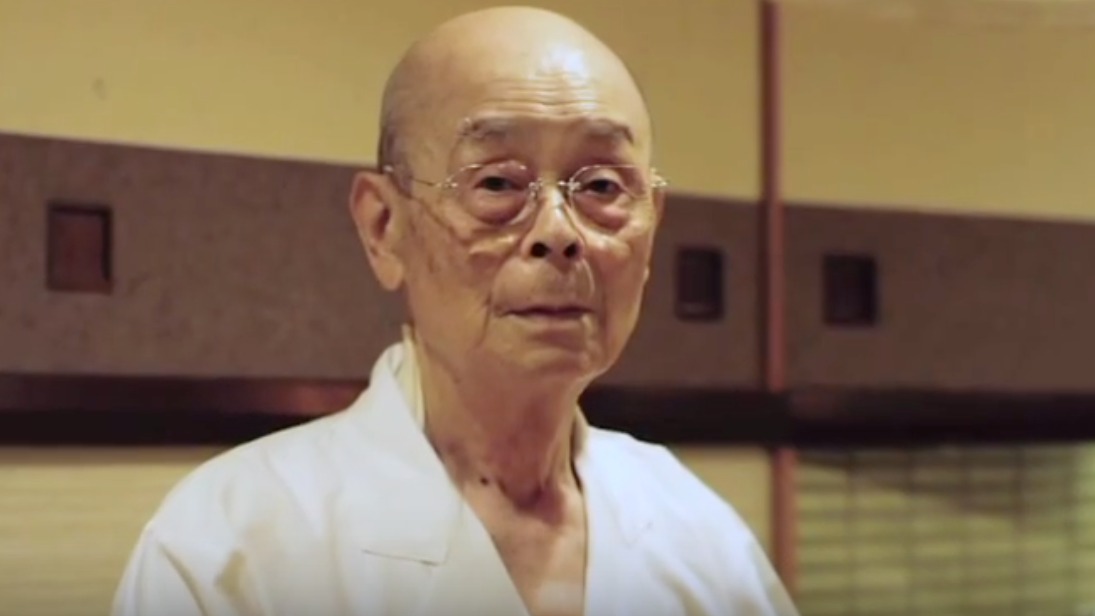 TOKYO, Japan – A famed Tokyo sushi restaurant where Barack Obama is said to have enjoyed the best sushi of his life has been dropped from the latest Michelin gourmet guide after it stopped accepting reservations from the general public.

Sukiyabashi Jiro, immortalized in the 2011 documentary Jiro Dreams of Sushi, has earned 3 Michelin stars every year since 2007 and is considered to dish up some of the world’s greatest delicacies.

But the restaurant – where the chef’s selection starts at 40,000 yen ($360) – was glaringly absent from the Michelin Guide Tokyo 2020 when it was unveiled to the media on Tuesday, November 26 because it does not accept reservations.

“We recognize Sukiyabashi Jiro does not accept reservations from the general public, which makes it out of our scope,” said a spokeswoman from the Japanese branch of Michelin.

“It was not true to say the restaurant lost stars but it is not subject to coverage in our guide,” she told AFP. “Michelin’s policy is to introduce restaurants where everybody can go to eat.”

To win a coveted seat at the restaurant, you either need to be a regular, have special connections, or go through the concierge of a top hotel.

On its website, Sukiyabashi Jiro says it is “currently experiencing difficulties in accepting reservations” and apologises for “any inconvenience to our valued customers.”

“Unfortunately, as our restaurant can only seat up to 10 guests at a time, this situation is likely to continue,” it says.

The restaurant is run by sushi maestro Jiro Ono, well into his 90s, helped by his eldest son Yoshikazu.

Another branch, run by his younger son and located in the modern Roppongi Hills complex, kept its two stars as it is open to public reservations.

The main, basement restaurant opened its doors in 1965 and has remained in an aging commercial building in a corner of the Ginza district ever since.

When then US President Barack Obama traveled to Tokyo in 2014, he joined a long list of Ono’s celebrity guests, including French master chef Joel Robuchon and Hollywood stars Hugh Jackman and Katy Perry.

As Obama and Abe thrashed out trade talks, Ono senior served them his own selection of 20 pieces as he does to every diner, according to son Yoshikazu.

“He (Obama) seemed to like chu-toro (medium fatty tuna) very much because he winked when he ate it,” he said.

The son said the president had eaten them all and praised the way he skilfully handled the delicacies.