Jan 3, 2020 11:44 AM PHT
Rappler.com
Facebook Twitter Copy URL
Copied
Chilled golden beet soup and king oyster mushrooms with risotto are just some of the plant-based dishes that will be served at the 77th edition of the awards ceremony 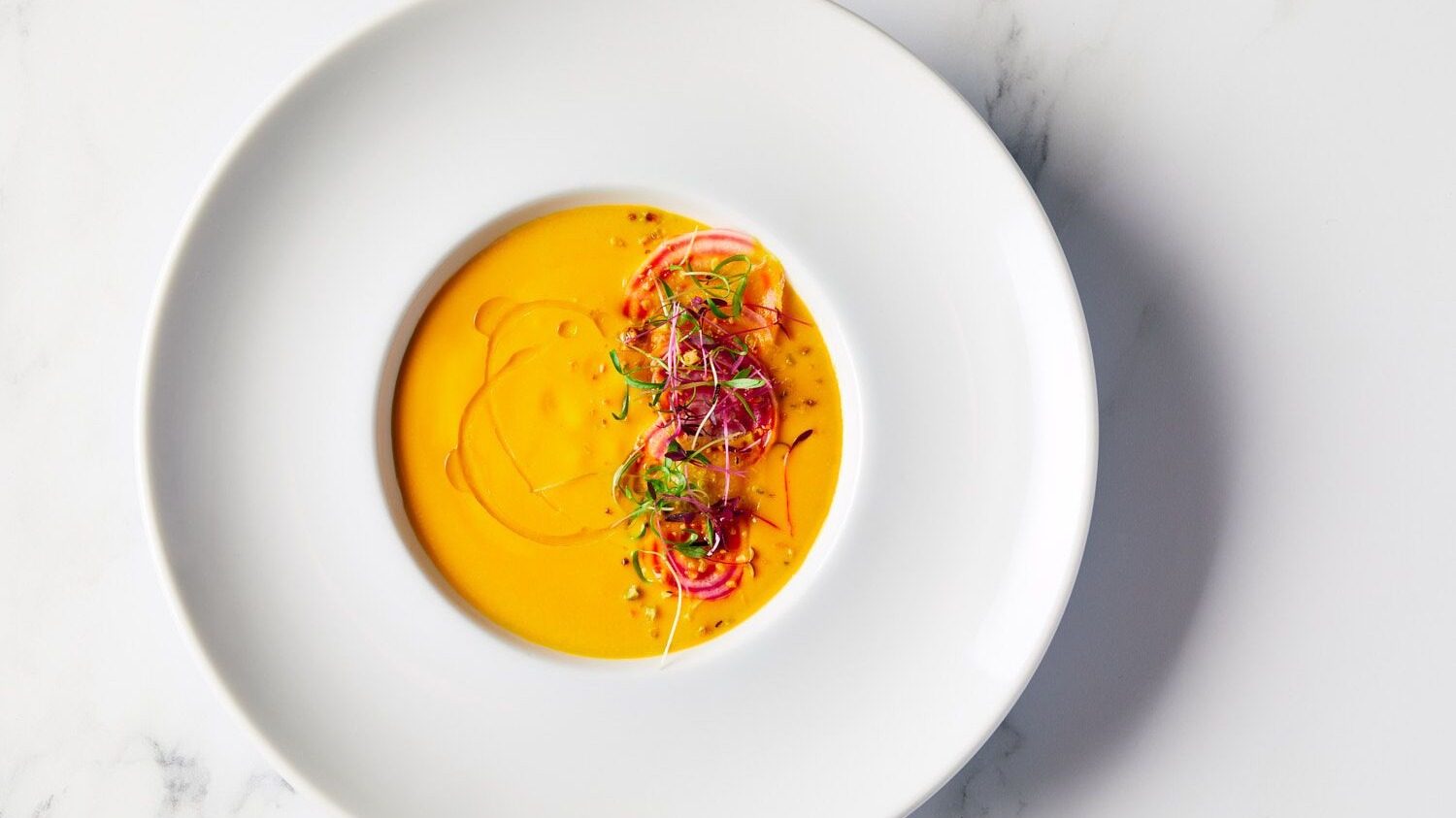 MANILA, Philippines – If your New Year’s Resolutions include going zero-waste and plant-based for the environment, you’re not alone – the Golden Globes is doing so as well.

On their official Facebook page, the Golden Globes announced that they will be serving a “100% plant-based dinner” at the 77th edition of the annual awards ceremony. (LIST: Key Golden Globe 2020 nominees)

The move to a plant-based meal and glass bottles is a response to the climate crisis, according to Lorenzo Soria, president of the Hollywood Foreign Press Association (HFPA) which hosts the Golden Globes.

“The climate crisis is impossible to ignore and after speaking with our peers, and friends in the community, we felt challenged to do better. The decision to serve an entirely plant-based meal was embraced by our partners at the Beverly Hilton, and represents a small step in response to a big problem,” he said.

“By partnering with Icelandic Glacial to hydrate guests via glass bottles, eliminating single-use plastic, and serving a 100% plant-based meal, we’re hoping to raise awareness around small changes that can have a greater impact. We know Awards shows have a long way to go, and we all can do better,” he added.x

The awards will be held at The Beverly Hilton hotel in Beverly Hills, California, on January 5. – Rappler.com