LOOK: KFC brings back the Donut Zinger for a limited time only 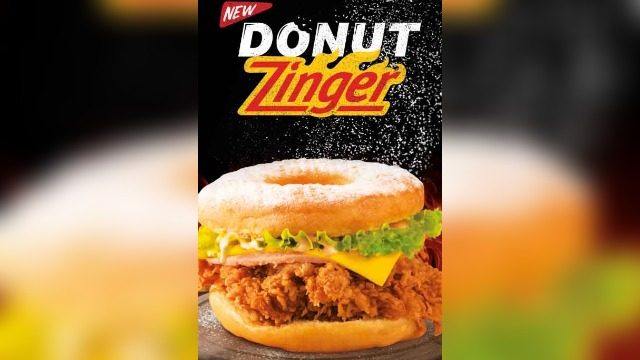 Facebook Twitter Copy URL
Copied
We’ve heard of chicken and waffles, but chicken and donuts? This crazy menu item from KFC is available until February 16 in selected branches.

MANILA, Philippines – When it comes to serving up creative and crazy, KFC never disappoints.

The fastfood chicken chain has brought the Donut Zinger back, available from Monday, January 20 until Sunday, February 16 in specific branches. 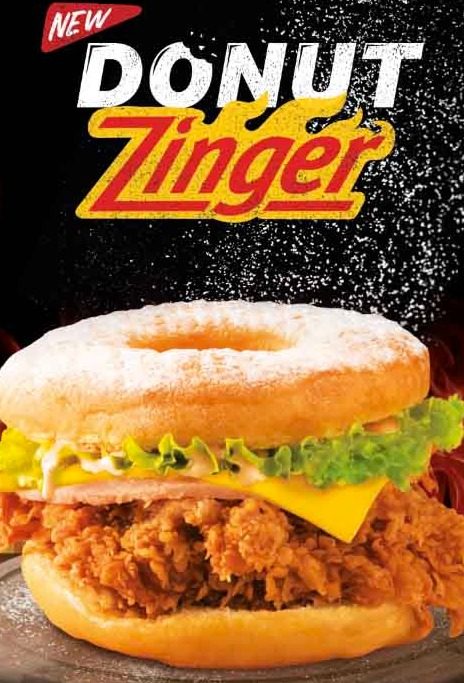 There are two kinds to choose from, starting with the Donut Zinger Set A, KFC’s Zinger fillet topped with a cheese slice, chicken ham, lettuce, and sriracha mayo, in between the doughnut buns.

The Donut Zinger Set B is the same, just with an added slice of sweet pineapple on top the fillet.