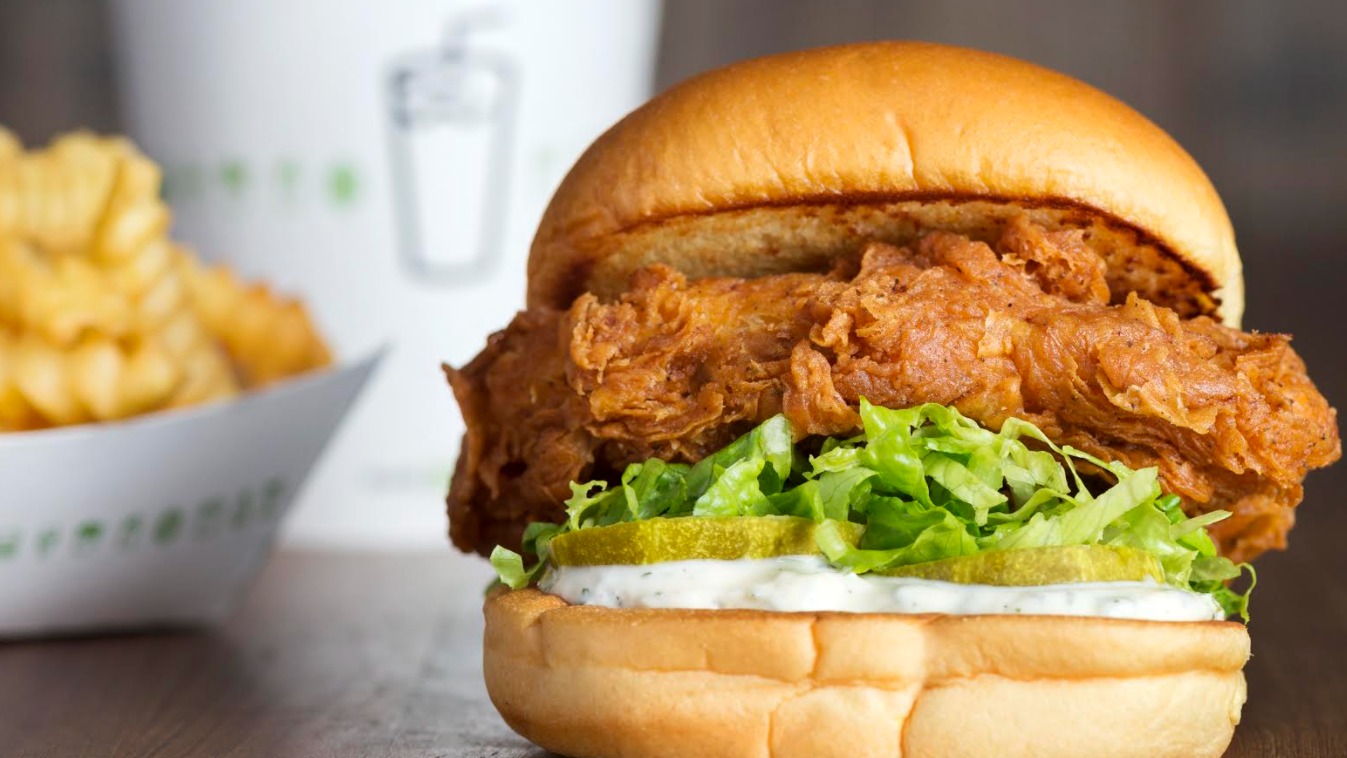 MANILA, Philippines (UPDATED) – There’s a new Shake Shack offering in town – and this time, it’s made of chicken, not beef. 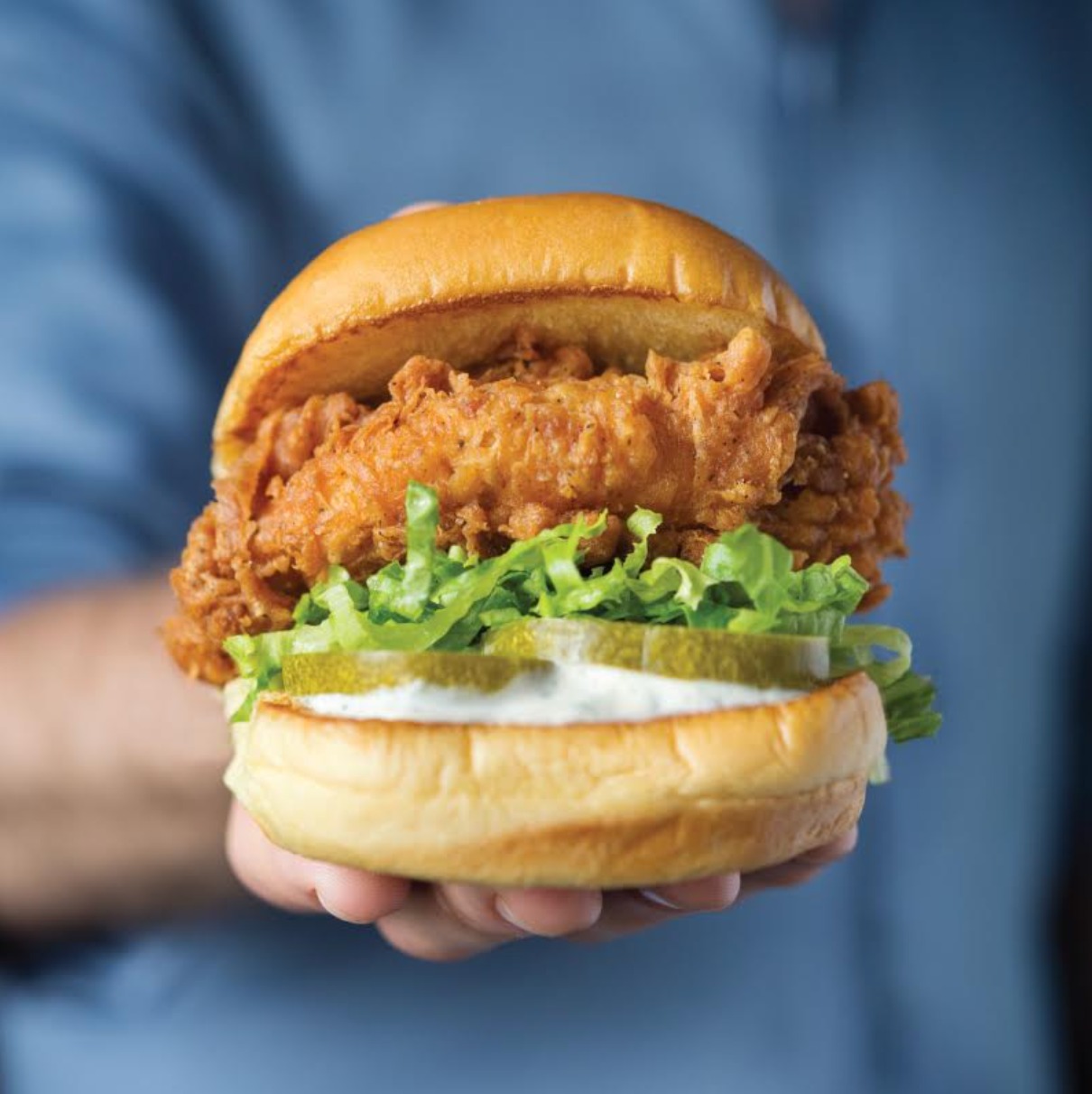 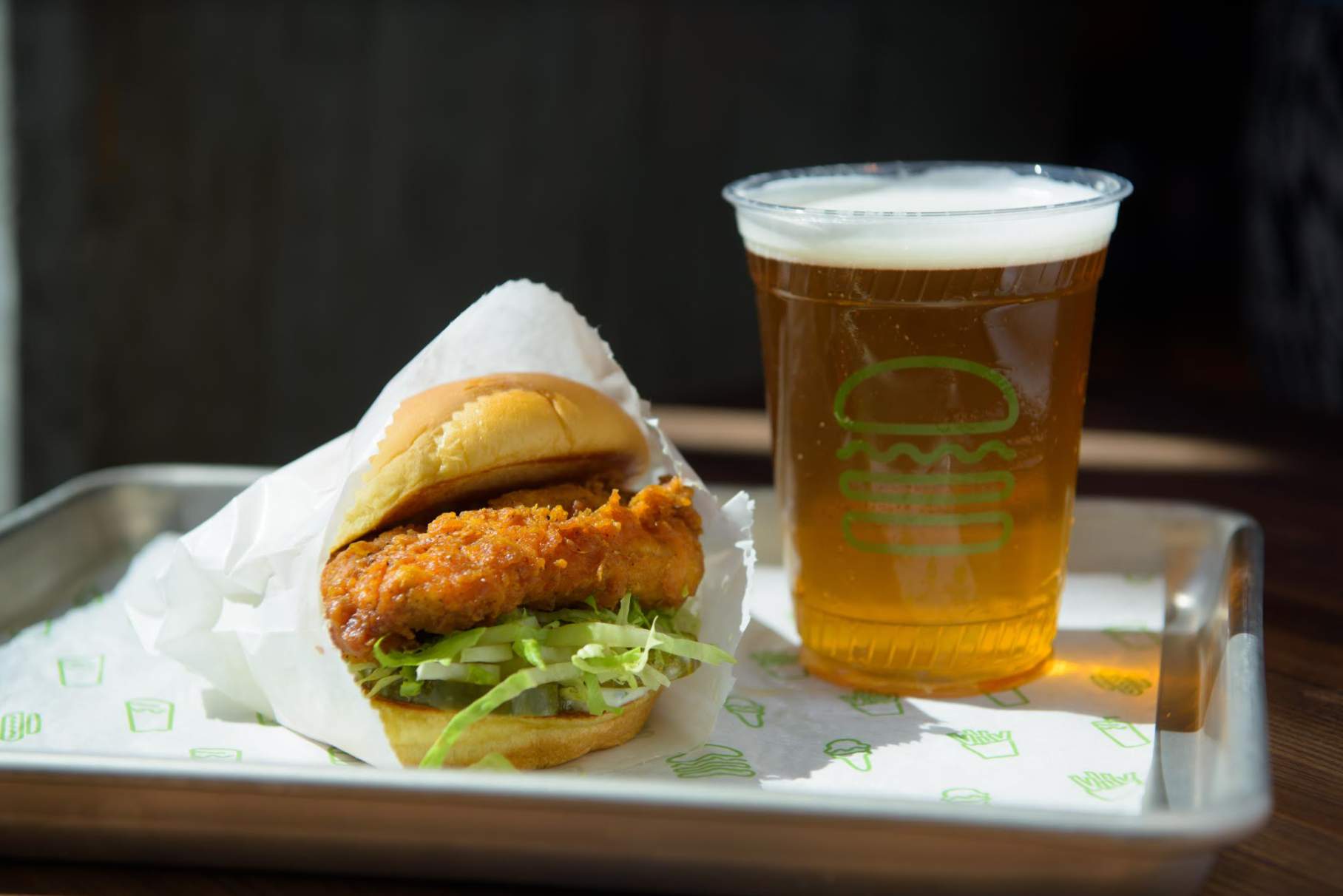 It costs P250 for an ala carte order.

The Chick’n Shack will be available for dine-in and take-out at Shake Shack’s Central Square, BGC and SM Megamall branches starting Friday, July 10.

Both Shake Shack branches are open daily from 10 am to 8 pm. – Rappler.com