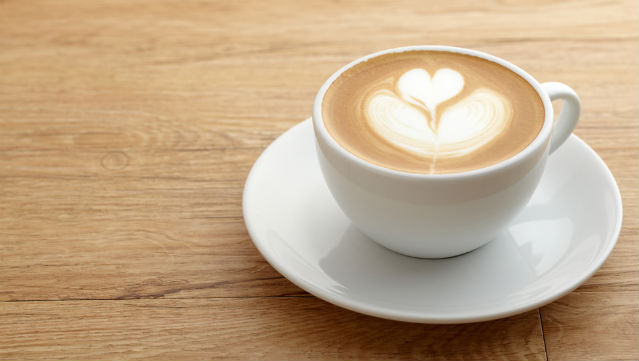 PARIS, France – People who boosted their coffee intake by “moderate to large” doses in a US-based study had a lower risk for adult-onset diabetes than those with stable consumption, researchers said Friday, April 25.

An analysis of studies that tracked the diet and lifestyles of more than 120,000 health sector workers, showed that those who increased their daily caffeine dose by about 1.5 cups a day over a four-year period had an 11-percent lower chance in the subsequent four years of developing type 2 diabetes, the team found.

This was in comparison to those whose intake remained constant.

“Furthermore, those who had moderate to large decreases in intake (about two cups a day) had an 18 percent higher risk,” a research team in Diabetologia, the journal of the European Association for the Study of Diabetes.

“Changes in coffee consumption habit appear to affect diabetes risk in a relatively short amount of time,” concluded the team led by Shilpa Bhupathiraju of the Harvard School of Public Health in Boston.

Those with the highest coffee consumption, three cups or more per day, had the lowest risk of type 2 diabetes – 37 percent lower than those who consumed a cup or less per day, said the paper, backing other studies that linked coffee to lower diabetes risk.

The findings were based on monitoring more than 95,000 women enrolled in two nurses’ health studies in the United States, and nearly 28,000 male participants in a separate health professionals’ study.

It measured their consumption patterns for four years, and then looked at subsequent diagnoses of type 2 diabetes.

The outcome may reflect a “true change in risk”, but may also be explained by people cutting out coffee after being diagnosed with conditions like high blood pressure or elevated cholesterol associated with risk for type 2 diabetes, said the study authors — one of whom had received funding from coffee-vending company Nestec for a different study.

The research measured changes in consumption rather than absolute intake, said the analysts.

“No recommendations for coffee intake can be derived from this paper,” said a summary, adding the statistical analysis of the data was “potentially misleading”.

The researchers had found that neither changes in consumption of tea, nor of decaffeinated coffee, was associated with risk of type 2 diabetes – a high blood sugar disease often linked to obesity. – Rappler.com

Photo of coffee from Shutterstock