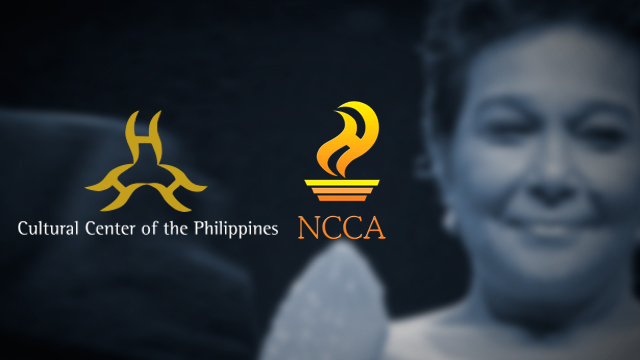 According to a report by the Philippine Star, actress Nora Aunor was shortlisted for the honor, but her name was not included in the final list of honorees.

Aunor, a multi-awarded actress, has a storied career in Philippine cinema, appearing in iconic movies such as Himala (1982), The Flor Contemplacion Story (1995), and more recently, Thy Womb (2012). But her career was also marred by a drug case in 2005, when she was arrested at the Los Angeles International Airport for allegedly being in possession of drugs paraphernalia and illegal drugs eventually identified as methamphetamine.

Aunor was eventually cleared in 2007, after she went through a rehabilitation program, and after her drug test came out negative.

The President has not issued a statement about why Aunor was left out of the final list of honorees, but netizens and fans are speculating that her previous run-in with the law might have been a factor.

This is not the first time that a President’s final decision regarding National Artists has been questioned by the public. In 2009, then-president Gloria Macapagal-Arroyo dropped musician Ramon Santos from the line-up of 4 nominees, and added 4 more names to the final list of National Artists: Cecille Guidote-Alvarez, filmmaker Carlo Magno Jose Caparas, architect Francisco “Bobby” Mañosa, and fashion designer Jose “Pitoy” Moreno.

This was brought to the Supreme Court, which unanimously invalidated this decision in 2013.

The other 3 artists who were part of the original shortlist in 2009 were validated: Manuel Conde (Cinema), Lazaro Francisco (Literature), and Federico Aguilar Alcuaz (Visual Arts).

The National Artist title is a special rank conferred on Filipinos in recognition of their significant contributions to the nation’s culture and the arts in various categories, including “Music, Dance, Theater, Visual Arts, Literature, Film and Broadcast Arts, and Architecture or Allied Arts,” according to Gov.ph.

The nominees are prepared by the NCCA and CCP, then approved and signed by the President, who confers the honors via presidential proclamation. – Rappler.com