The ‘Big One’: Are people ready?

Jul 30, 2015 10:00 AM PHT
Pat Nabong
Facebook Twitter Copy URL
Copied
If the 7.2-magnitude earthquake does occur, Metro Manila could run out of food and water for a week 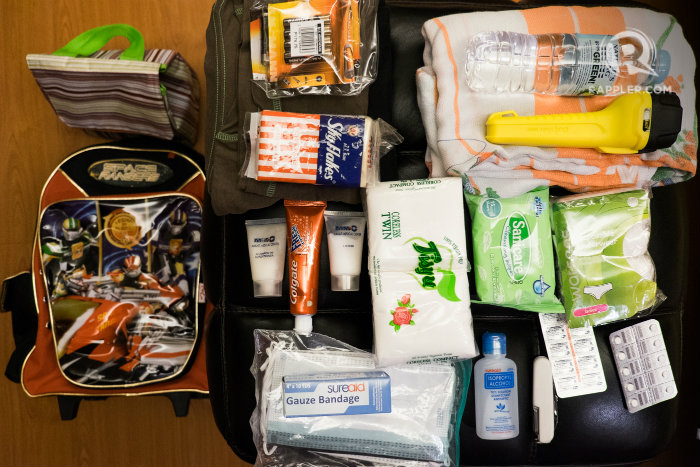 MANILA, Philippines – Are people prepared for the 7.2- magnitude earthquake that can possibly hit the metro?

“I can’t say exactly that I’m prepared, not until it happens,” said Gloria Rayos, 73, who lives kilometers away from West Valley fault line in Pasig. She lives in a residential building which, according to Phivolcs Director Renato Solidum, is most prone to damage.

Despite the unpredictability of the possible earthquake, Rayos, who has attended two disaster preparedness drills organized by her building’s administration, has put together an emergency kit that can sustain her for 5 days.

Her kit is a small stroller bag that contains biscuits, water, a flashlight, lotion and shampoo, medicines, a blanket, important documents, cash, and extra clothes. She also brings a whistle wherever she goes. Whenever she visits a new place, she imagines probable scenarios and locates tables or structures to hide under in the event of an earthquake.

Mai and Vincent Dehesa, who live in Mandaluyong, used to delay preparations until they realized that the earthquake was really possible. “It’s really a reality. Maybe not this year, maybe in two years’ time, but it’s really going to happen,” said Mai. 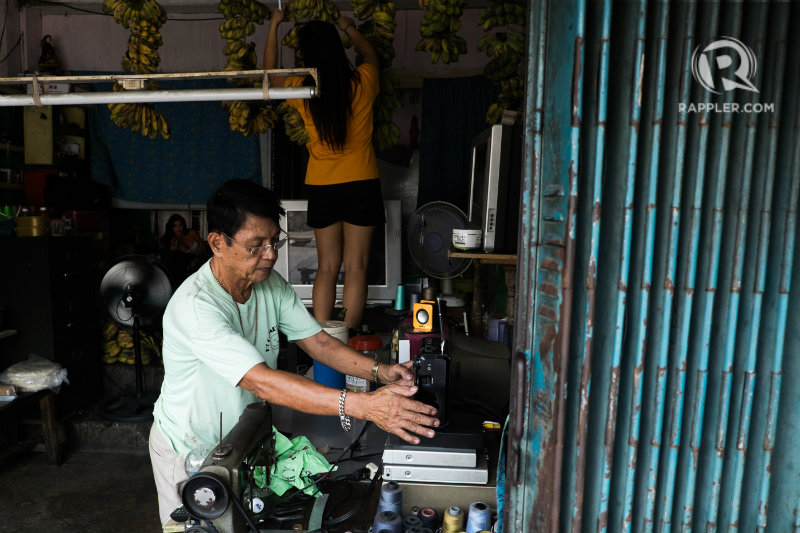 One of their friends, who was a survivor of the 2011 earthquake and tsunami in Japan, recommended that they prepare emergency bags stored in the car, office, and the house. She then started preparing “ready go bags” for each member of her family. The water repellant sling bags, which are also for sale, contain a flashlight, glow sticks, garbage bags that can be used as mats, a radio, alcohol and betadine patches, and aquatabs for purifying water, among other essentials. Her daughter also prepared emergency kits for her dogs.

Aside from these, the Dehesas also have family protocols that they plan to follow during an earthquake, such as meeting in a previously agreed-upon place if ever communication lines are cut. Vincent Dehesa believes that preparedness should start with the family, but offices should also orient their employees.

Other people, on the other hand, are not as informed and equipped.

A mother of two kids who lives in a home susceptible to quakes located near the West Valley Fault in Marikina, has no family protocols and no emergency kits. She plans on moving houses but is still hesitant because no time frame for the earthquake was given.

Maria, Divina, and Tinay, workers at a laundry shop along Oranbo Drive in Pasig, have basic emergency kits ready, but have never attended any seminars or drills on disaster preparedness. According to them, in the event of an earthquake, they would run to the Philippine Sports Commission-Ultra, which is actually located along the West Valley Fault.

While other people are simply hoping for the best, a construction worker of the Makati Development Corporation is not even aware of the possible earthquake. Moreover, one vendor along Oranbo Drive believes, “Hindi rin matutuloy yan” (It won’t happen). He added that people have been anticipating the quake for years. 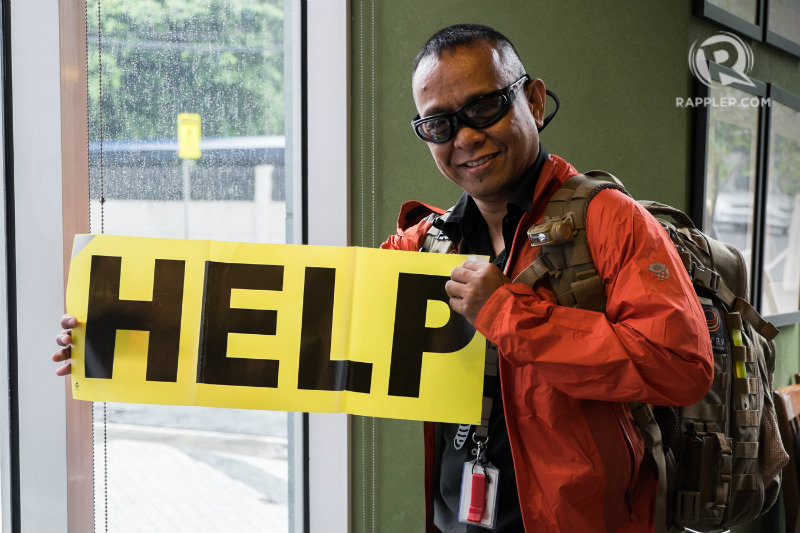 Whether or not the earthquake does occur, Dr Ted Esguerra, the Disaster Preparedness and Response Unit Lead of the Energy Development Corporation and the founder and course designer of Wilderness Search and Rescue Team, believes, “The consciousness, the awareness is there, but the adjustment to really prepare is not there. Hindi nila way of life.” (It is not their way of life).

Esguerra carries two knives, a flash light, an emergency bag, a “help” banner, and other survival necessities wherever he goes.

He is convinced that preparedness should not start when one becomes aware of the probable disaster; readiness should be a long-term and everyday effort.

According to Esguerra, bringing an emergency bag wherever one goes is only one element of preparedness; it also entails knowledge of emergency hotlines and evacuation centers, and mastering skills like basic first aid, navigation, swimming, self-defense, fire fighting, and physical fitness.

If the 7.2-magnitude earthquake does occur, Metro Manila could run out of food and water for a week, he predicted.

The disaster could also result in an estimated 33,500 casualties and 113,600 wounded, according to a Metro Manila Earthquake Impact Reduction Study (MMEIRS) conducted by Phivolcs, the Metropolitan Development Authority (MMDA), and the Japan International Cooperation Agency (JICA) in 2010. – Rappler.com