Oct 19, 2015 9:45 PM PHT
Facebook Twitter Copy URL
Copied
At least two people are reported killed and 20 others injured in the town where Typhoon Lando made landfall. the number could rise as new information has yet to come in from two other nearby towns: Dinalungan and Dilasag 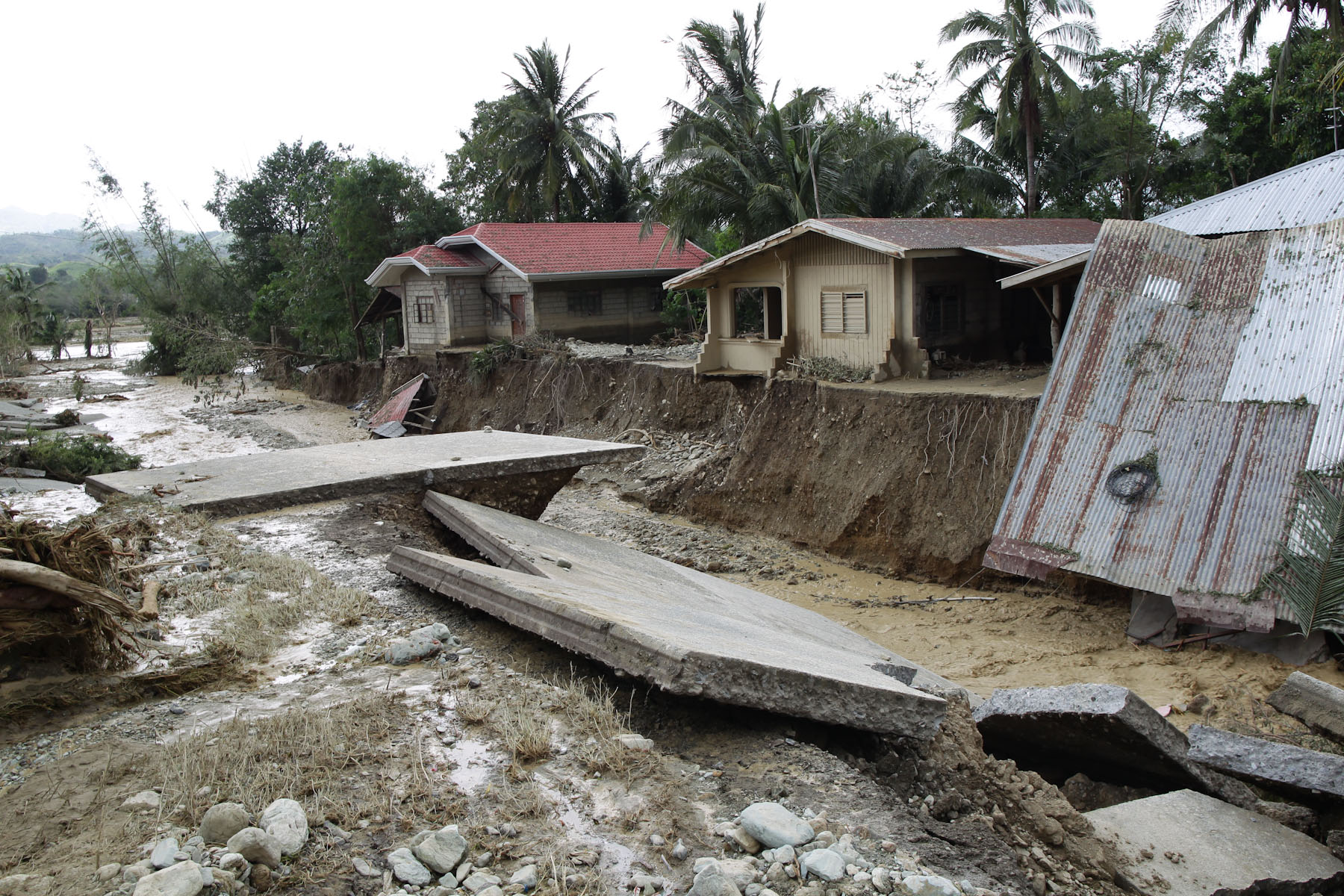 Mark Dia of rapid response volunteer group Team 48 told Rappler that Casiguran was hard hit by the typhoon, which has since weakened into a severe tropical depression as of Monday afternoon, October 19.

Citing information from the municipal disaster office, Dia said at least two people were killed and about 20 others injured.

But the number could rise as new information has yet to come in from two other nearby towns: Dinalungan and Dilasag.

“They’re completely cut off, one way in and one way out,” Dia said.

Team 48 arrived in Casiguran on Monday afternoon after 5 hours on the road from Baler. Along the way, the volunteer group counted at least 100 fallen electric posts and mudslides blocking the roads, making it difficult to access the towns where help was badly needed.

Clearing operations are underway to allow 4-wheel drive vehicles and motorycles to pass through.

Dia said flood waters had receded in the area, allowing some residents to return to their homes.

“The people here are shell-shocked. They say they haven’t experienced something like this since Typhoon Labuyo (Utor) in 2013, and they haven’t even completely recovered from that,” Dia said.

But electricity and phone signals remain cut off in the area, making it difficult to get supplies and aid to at least 27,000 affected people.

Dia said their team was providing satellite equipment to help the mayor’s office and the military coordinate with regional offices.

Rescue groups and relief goods are expected to come in Tuesday, he added.