MANILA, Philippines – In a bid to test the preparedness plans and readiness of local government units, the National Disaster Risk Reduction and Management Council (NDRRMC) and Office of Civil Defense (OCD) will conduct a nationwide simultaneous earthquake drill on Wednesday, June 22, 2016.

Dubbed as #Pagyanig on social media, the drill aims to ensure community preparedness in the event of a major earthquake. Unfortunately, even these drills are not taken seriously by some, and participation among the public is inconsistent.

“We build on the successes of previous drills,” said Undersecretary Alexander Pama, Civil Defense Administrator and Executive Director of the NDRRMC.

“We will expand further the massive information and education campaign. We want more stakeholders to (be involved),” said Pama, who emphasized the necessity for these drills, in order for all stakeholders and participants to develop awareness on their respective roles and responsibilities in the event of a disaster.

The drill will execute the contingency plans and protocols of the national government and to coordinate and consolidate efforts with the affected provinces, cities, and municipalities, in accordance with Republic Act 10121, the Philippine Disaster Risk Reduction and Management Act. 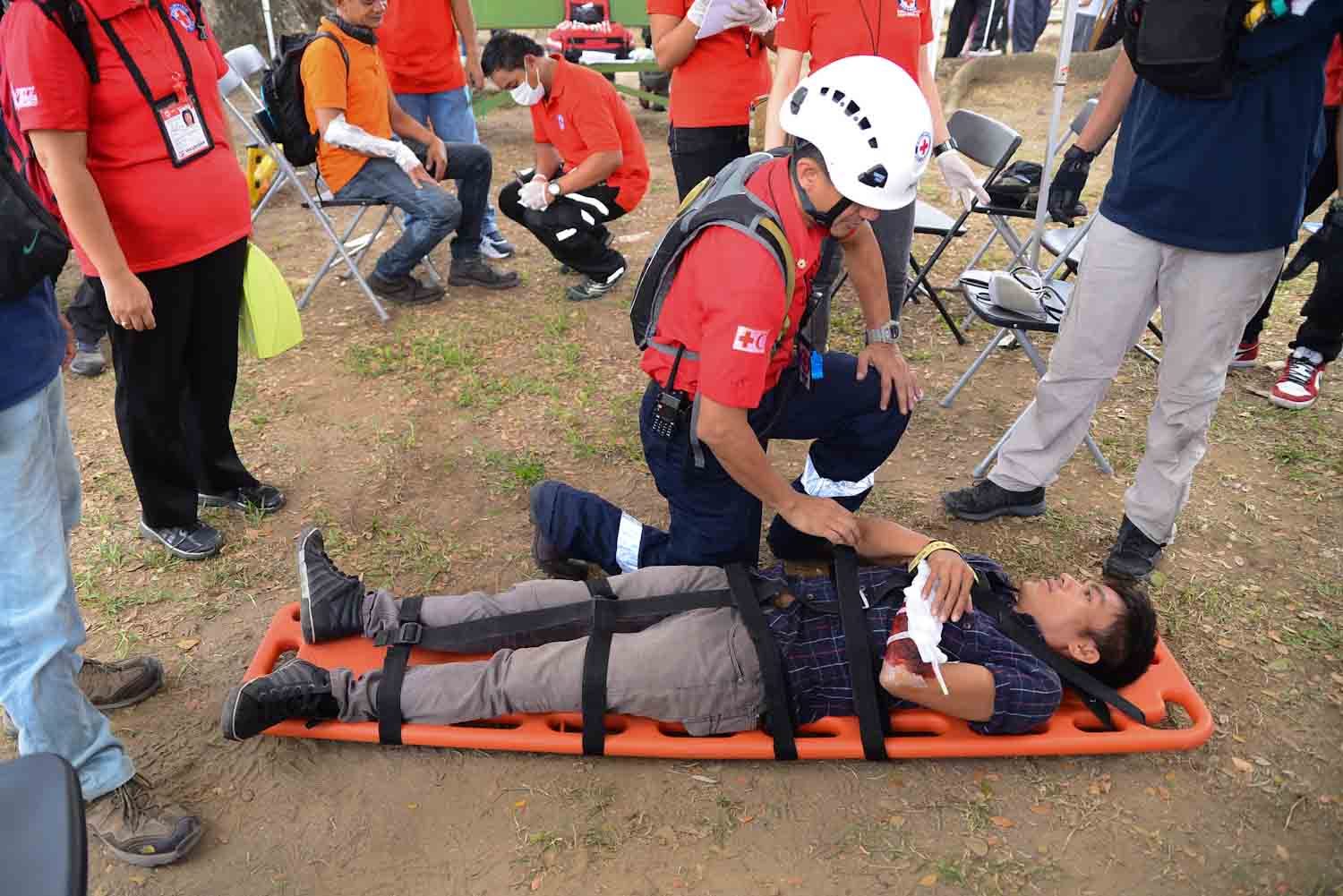 “This is a very, very significant activity,” said Undersecretary Pama. He added that it will help cities and municipalities who have their own incident commanders and action plans.

In the event of an actual crisis, citizens should be prepared to survive without external help for at least 72 hours. (READ: Preparing your family for an earthquake)

“Everything we are doing is based on parameters and plans,” said Pama.

In accordance with law, local governments are the primary responders within their jurisdiction, requesting help only from the provincial and national government if needed. “Everything we are doing is based on parameters and plans,” said Pama. (READ: The role of LGUs, local councils during disasters)