Is there hope for Pasig River rehab? Microorganisms can help 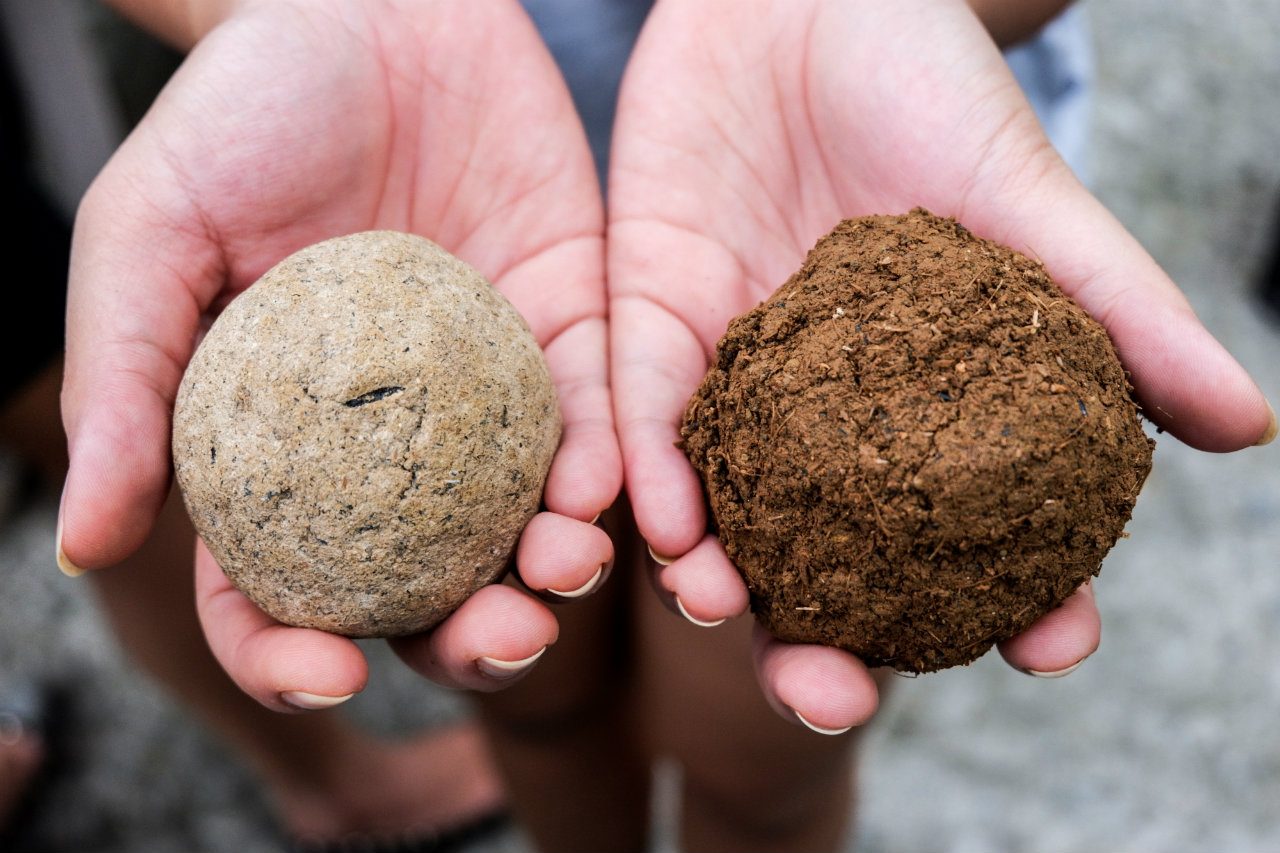 Facebook Twitter Copy URL
Copied
'But mud balls aren't the first line of defense. We need the river to be cleaned of solid waste,' says an advocate.

MANILA, Philippines – Can we restore the Pasig River to its original state again?

We can. And this can be done with the help of microorganisms, advocates say.

Back in the day, the Pasig River used to be a potable source of water. Since it connects Manila Bay to Laguna de Bay, it was once an active traveling route for residents.

But after massive industrial development, it became heavily polluted.

The Pasig River has been considered “dead with no more aquatic life” since 1994. “Sewage and garbage were disposed there – a septic tank,” said John Mendoza of the Pasig River Rehabilitation Commission (PRRC).

The ultimate goal of the Pasig River clean-up is to revitalize its tributaries and esteros one by one to make the river class C again – where aquatic life can live and thrive. (WATCH: Esteros and the river warriors)

With the help of Effective Microorganism (EM) mud balls, Pasig River’s contaminated water and soil can be cleansed again.

Microorganisms present in EM mud balls turn harmful bacteria into helpful ones that help in breaking down organic waste.

This is part of a larger process called “bioremediation” where microbes clean up contaminated water and soil by secreting enzymes that break down contaminants into smaller pieces. 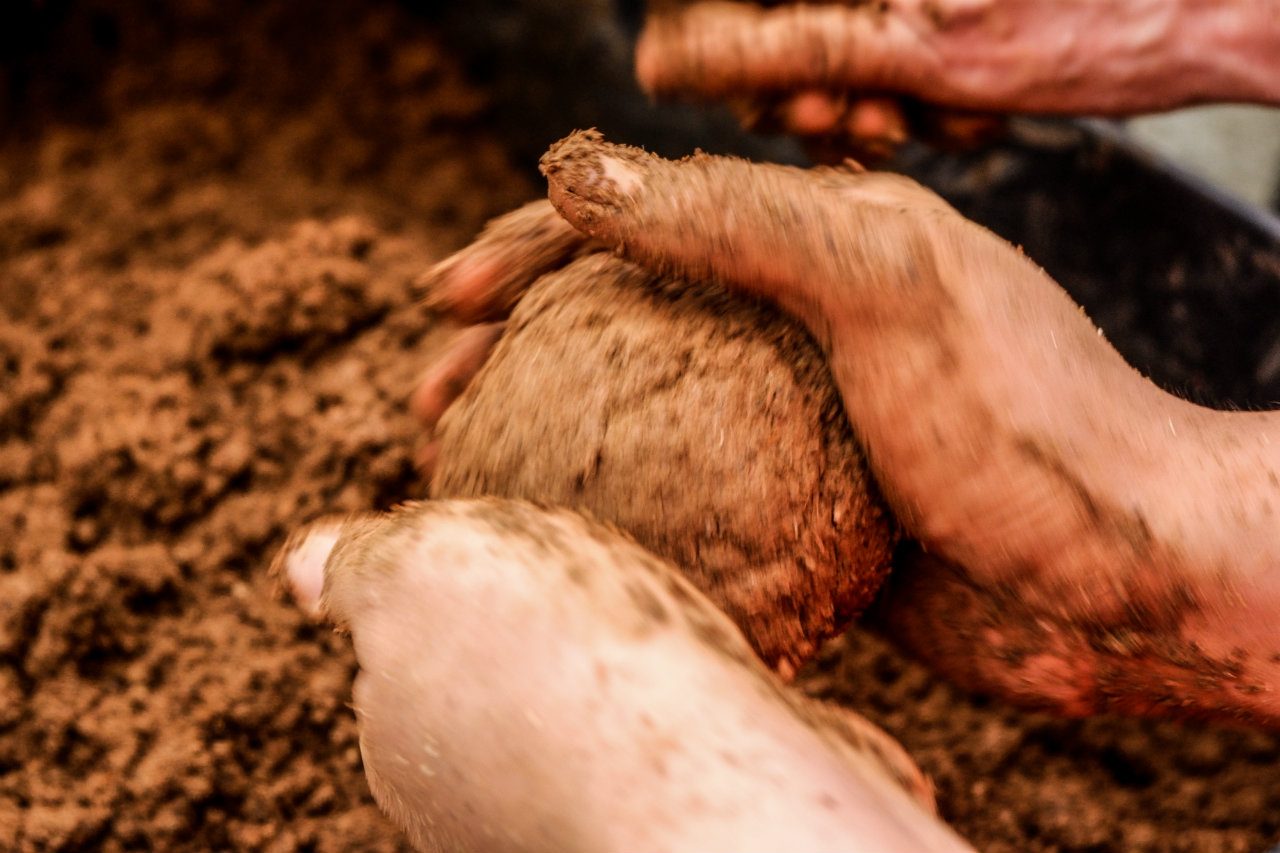 These are shaped into balls and are stored for 14 days, allowing molds to form and harden.

According to Rina Papio of Earth Venture, “bacteria are easily neglected because [these are] not seen but microorganisms are nature’s warriors.”

“(But) mud balls aren’t the first line of defense. As long as (there’s trash), there’s no use. We need the river to be cleaned of solid waste,” she said.

On June 8, another batch of EM mud balls was released at Estero de Sampaloc as part of the Pasig River clean-up. It was considered rehabilitated in 2014, along with the Estero de Valencia. 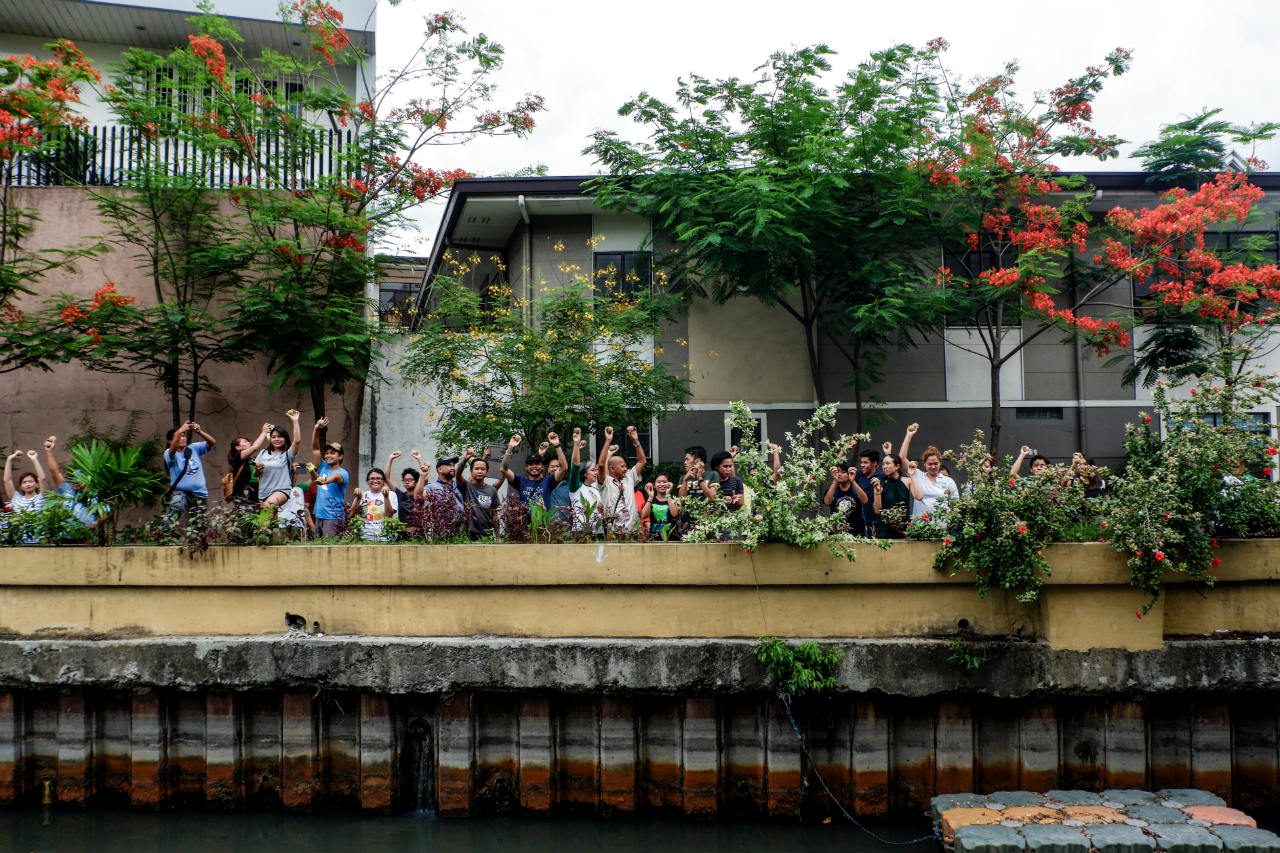 Informal settlers dumping trash into waterways has been a problem of the PRRC. (READ: Taytay creek is water rehab model for Southeast Asia)

The PRRC said that only 15 esteros are ready for bioremediation. The commission said they need the help of the National Housing Authority to help relocate the families so that parks can be built around esteros.

In 2000, a relocation program was started to create a 10-meter easement on both sides of the tributaries and the Pasig River channel to be designated as “environmental preservation areas.”

The project aimed to improve water quality as 65% of garbage that end up in the waterways comes from nearby informal settler communities.

In 2016, the Commission on Audit criticized the slow pace of relocation of informal settler families by the PRRC along the Pasig River, after failing to rehabilitate the river’s waterways in 2015.

Will we ever see the Pasig River clean again? – Patricia Dy and Bea Herrera/Rappler.com