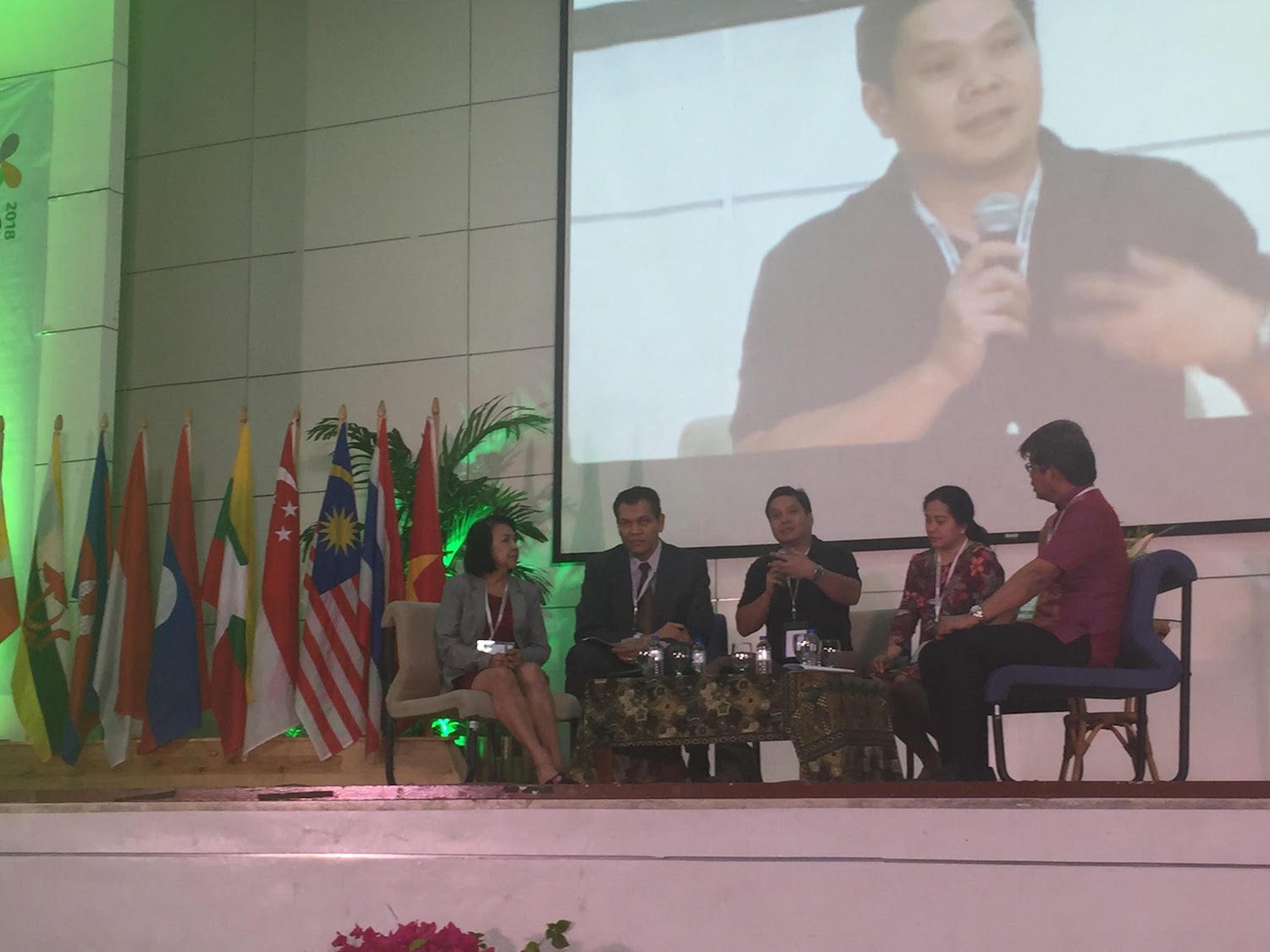 MANILA, Philippines – An expert on natural hazards said on Thursday, March 1, that Filipinos are on par with the world’s best in terms of understanding disasters and the technology they use in disaster risk mitigation.

Dr Alfredo Mahar Francisco Lagmay made the statement at the ASEANnale forum at the University of the Philippines, in response to a question from Rappler. He said this is most likely because Filipinos “get a lot of experience” dealing with disasters.

Lagmay said the Philippines has invested a lot in technology and human resources devoted to understanding natural hazards, so that it can equip itself against disasters that batter the country every year.

“Way back in 2012, the government in the Philippines invested a lot of money to make use of technology for us to gather data and understand the problems that we have, relating to CCA, for climate change and disaster risk reduction,” Lagmay said during the forum.

Lagmay said while outside help is welcome, it’s important for the Philippines to have its own capacity and local resources to solve disaster-related problems.

“We have all of those. I believe that we have all of the best technologies, we can apply it, use those technologies and science. The Filipinos can do it, we understand it, and we devote a lot of time to helping ourselves,” he said.

Having worked with other experts from around the world, including those from countries in Europe, the United States, and ASEAN countries, Lagmay said that the Philippines is “up there” when it comes to having the tools and understanding of natural hazards.

“Why? Probably because we get a lot of experience from the consistent battering from hazards,” he said.

For example, Lagmay said that the Philippines is among the few countries which invested in LiDAR technology which can be used to “repeat scenarios of hazards, not just on historical records, but for the future” and helps build disaster-resilient communities.

An average of 20 typhoons hit the Philippines every year.

On disaster management technologies, Lagmay emphasized the importance of having open data, or data that can be freely used, reused and redistributed by anyone.

According to him, this is one way to gain the trust of people in different communities. 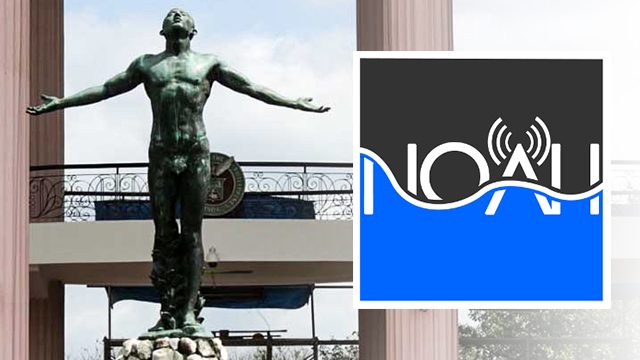 Lagmay is the director of UP’s Nationwide Operational Assessment of Hazards (UP NOAH) which undertakes disaster science research and development, use cutting edge technologies, and recommend information services for disaster prevention and mitigation efforts.

The program, once the government’s flagship platform for natural disaster information, was established in 2012 in response to then President Benigno Aquino III’s order to provide “a more accurate, integrated, and responsive disaster prevention and mitigation system, especially in high-risk areas” in the country.

The government however, stopped Project NOAH in March 2017 due to “lack of funds.” UP eventually decided to adopt the program. – Rappler.com