What Lee Kuan Yew’s son, Lee Hsien Yang, could be trying to tell us this Father’s Day 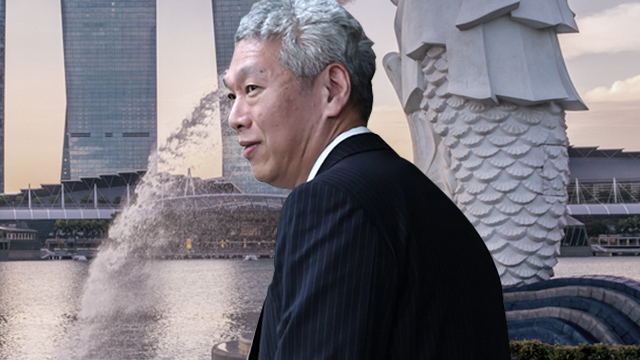 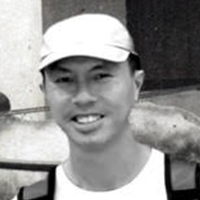 Singapore’s netizens went into a frenzy after the following family portrait surfaced on social media and went viral in late May. It is the late Lee Kuan Yew’s (LKY) son Lee Hsien Yang (LHY). His brother is Lee Hsien Loong, the prime minister (PM) of Singapore. In this portrait, LHY’s family has reunited from different parts of the world in Cape Town to celebrate his son Li Huanwu’s wedding to his male partner.

I cannot begin to tell you how this family portrait has captured my imagination. 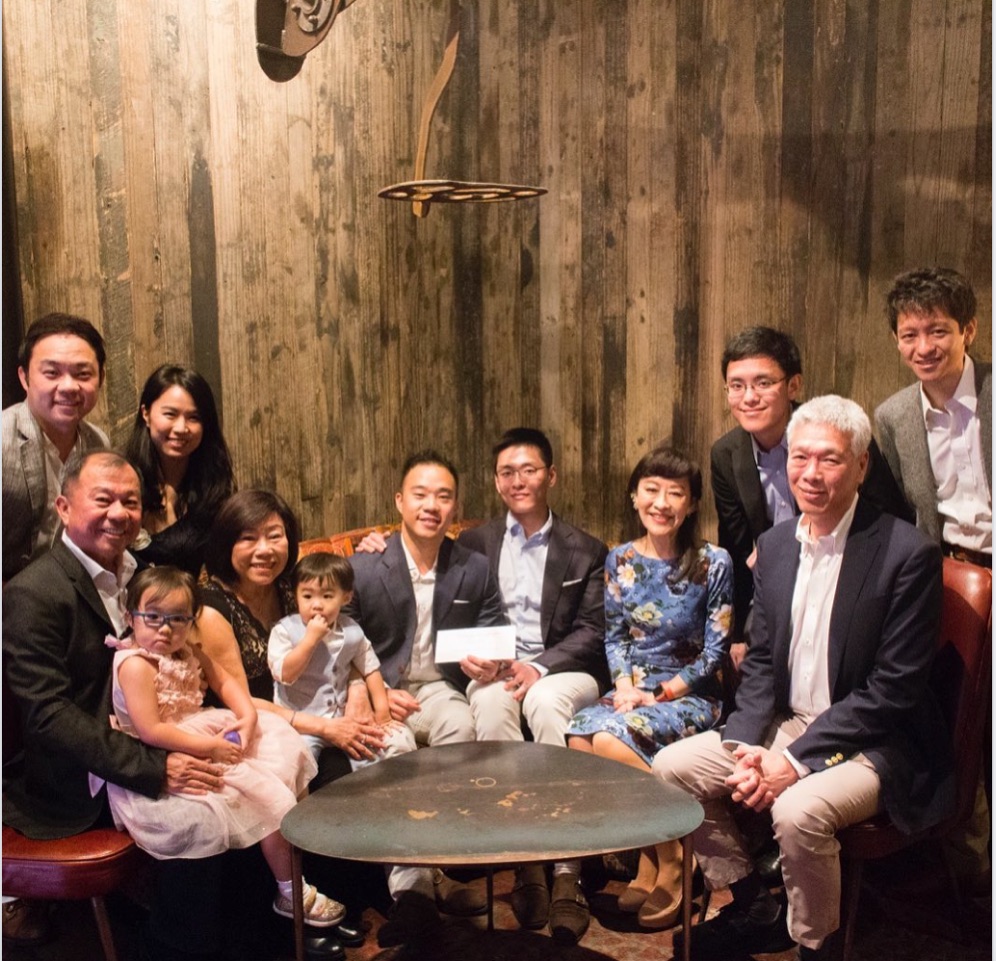 In 2013, I co-hosted a three-starred Michelin Chef dinner for Singapore’s upper crust. LHY and wife Suet Fern were among just 20 selected to dine at the SGD2000-per-head table. The power couple looked immaculate. 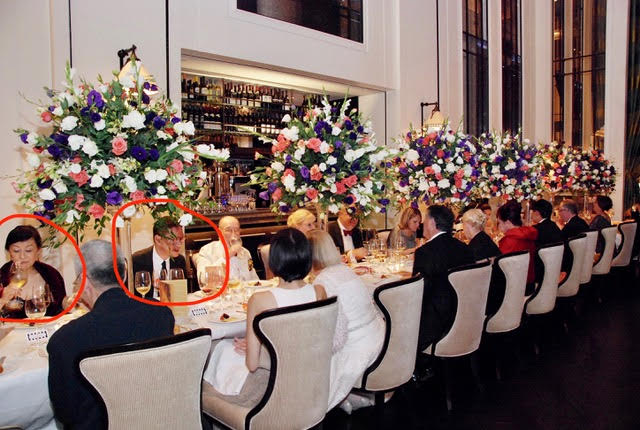 I was at the opposite end quietly doing my job. We didn’t speak, and we didn’t have to. I knew my place in the worlds of the haves and the have nots.

Since then, Singapore’s skyline has changed rapidly, in particular the Marina Bay precinct which hosts Gardens by the Bay and the Marina Bay Sands. Singapore has also become the world’s most expensive city, where regular wages have not caught up with its newfound reputation as Southeast Asia’s playground for the rich. In late 2018, UK-based charity Oxfam ranked Singapore among the bottom 10 countries for tackling inequality, as old and lower income citizens cleaning tables and pushing cardboards on streets have grown to become a common sight.

As Singapore’s inequality and class divide continued to grow, it became our turn to be invited into their personal world—but only 4 years later. In 2017, the country’s elite, as we know it, connected on Facebook after LHY crossed swords with his own brother, the PM of Singapore, over their father’s Oxley Road house and will. No ringside seats needed. The rarefied air of the elite had been exposed to reveal sibling rivalries and power struggles for their father’s approval—just like any other family in Singapore. The only difference was how their status and access to resources saw their battle grow to involve lawyers, Parliament, the courts, senior politicians, and even LHY’s wife and other son Li Shengwu.

The family feud shook Singapore to the core because the leader and moral compass of one of the longest-running political parties in the world had lost his own bearings.

While many reacted with disdain at the airing of dirty laundry in public and shook their heads for soiling the LKY legacy, I wondered what possessed LHY, a member of Singapore’s most powerful family, to seek solace and support from nameless have-nots.

LHY’s Facebook postings scream anger and betrayal. It’s been sporadic but lasting a good two to three years now, with his last post just this April. But a month later, he appears on FB again and it is via his son’s gay wedding portrait.

My imagination suddenly takes over and I cannot take my eyes off it. It is as if the worlds of the haves and have-nots have finally met. Online chatter crescendos from congratulatory messages for the couple to commendations to LHY and his wife for being exemplary and supportive parents.

I don’t see a disgruntled scion but a man rallying his family under intense persecution to support his gay son’s wedding, in a display of family solidarity and gender equality. Consider this—his brother the PM continues to retain a law that criminalizes sex between men, and this portrait appears just one month before Singapore’s largest and only LBGT event, Pink Dot 2019, happening on 29th June.

Did this one portrait succeed in demonstrating the freedom to love, something that 10 Pink Dot events are still trying to achieve? Did the same portrait speak to his brother’s stubborn refusal to decriminalize sex between men because traditional love reigns supreme in conservative Singapore?

I don’t really know, but I can imagine LHY wasn’t just seeking solace and support in his FB postings. He was making real connections.

Connection is what makes us social beings, but real connection gives us purpose and meaning in life. American sociologist Brene Brown of Ted Talk fame discovered the magic ingredient among people whom she calls “whole-hearted” and possessing self-worth—they embrace vulnerability in their connections to the world. Brown explains that vulnerability is emotional exposure to the uncertain, but it is also the need to be kind to yourself and the courage to be imperfect. It is to let go of the hustle of being someone else and living up to expectations. It is the decision to be authentic and say, “I’m sorry, I’m enough.”

Have you noticed how LHY, whose hair has now turned completely grey, is the only one in the portrait not smiling from ear to ear? Instead he is sitting upright, back straight and leaning forward with confidence to face the camera. His head is tilted, and with softness in his eyes he manages a forlorn smile as if to say, “It hasn’t been easy but today it’s not about me.”

For all the money, power, and status the Lees enjoy, they are not spared the ego and unreconciled hurts that tear families apart. I think Singaporeans now know this but are too afraid to admit it.

Nonetheless, the man did choose real connection over stoic solitude. And LHY couldn’t have chosen a better platform to connect than via his son’s wedding.

In this one portrait I see vulnerability, kindness, and the courage to be imperfect. Not as an elite, but as a father, husband, and son, warts and all, just like any one of us. I bet if my eyes were to linger on that portrait another minute longer, I might just hear him say, “I am sorry. I am enough.”

I can only imagine. Happy Father’s Day. – Rappler.com

James Leong is a born and bred Singaporean. He runs his own media consultancy, now focusing on the social service sector. He is also a trained counsellor and named his counselling practice Listen Without Prejudice to address fear and anxiety.