Pinay in South Korea: Coping with the coronavirus outbreak Facebook Twitter Copy URL
Copied
South Koreans as well as resident foreigners were not that worried when the news initially broke out. Our attention was focused on what we thought were bigger issues like the Australia bush fires and the Taal Volcano eruption.

I am a Baguio girl and will always be. I am happily married to a South Korean GM engineer and currently reside in Incheon City.

South Koreans as well as resident foreigners were not that worried when the news initially broke out.  Our attention was focused on what we thought were bigger issues like the Australia bush fires and the Taal Volcano eruption.

A lot of Filipino residents here even decided to donate protective masks to the Taal evacuees through manual couriers or what we call “biyaheras” so that we can rest assured that the donations would reach the beneficiaries.

The government had even donated masks to the Chinese government and financial aid to the Philippines as well.  We never anticipated that we would be needing the same protective masks so soon.  Recently, South Korean even limited the export of masks to meet domestic supply. 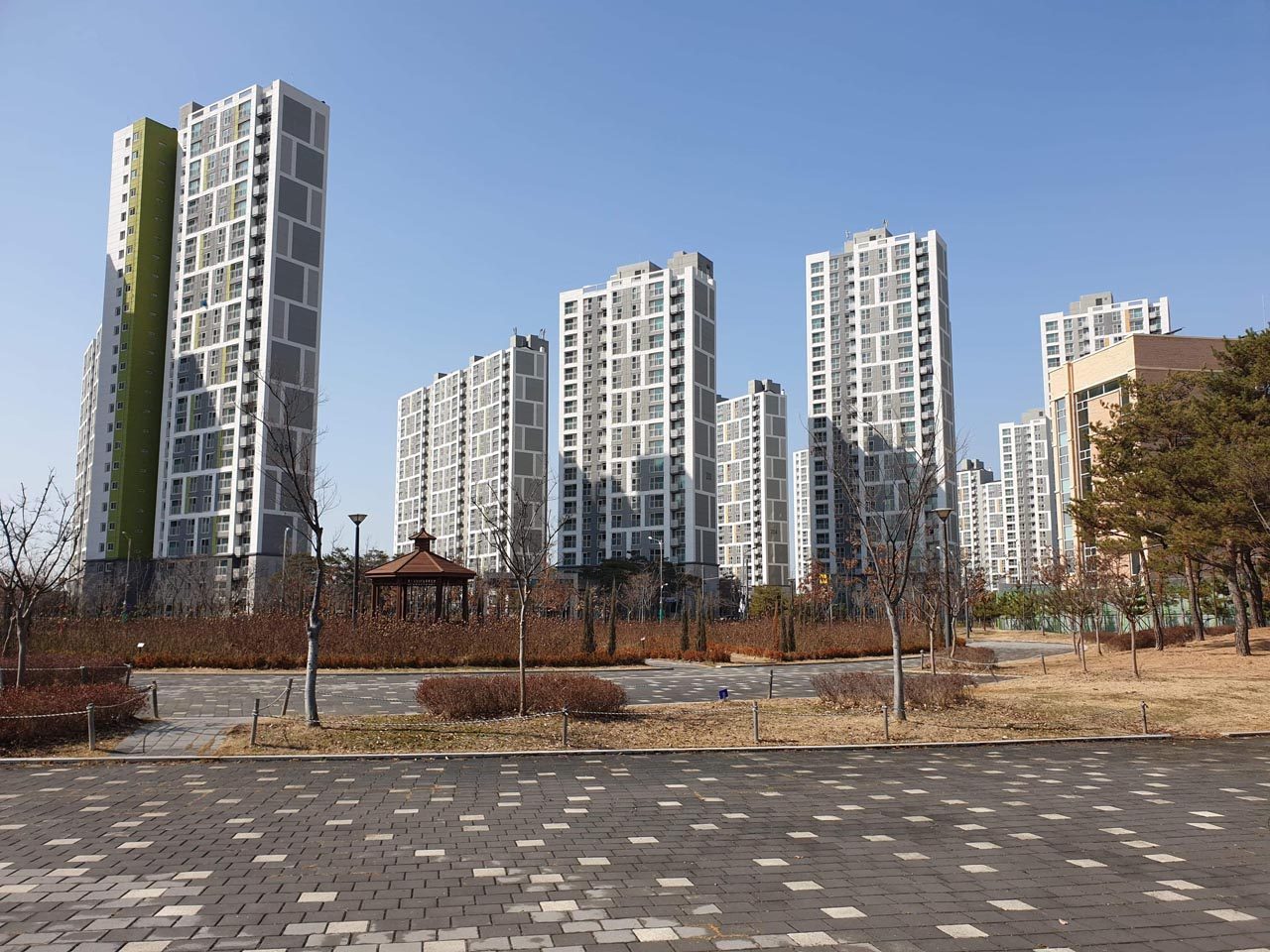 The past weeks came like a daze, upending our lives. I clearly remember when lots of fellow Filipinos here were relaxed and worry-free. They teased people like me who have a mild phobia of virus and germs. They saw us as overacting, and questioned the humanity of some countries’ ban on the entry of Chinese tourists.

There were heated exchanges in socmed groups here among Filipinos about restricting people from Wuhan and other Chinese cities. Accusations of racism were hurled.

In a span of a week, the confirmed cases in South Korea slowly increased and eventually skyrocketed. I almost panicked because one of the positive novel coronavirus cases was recorded at the place I visited at that time. Bupyeong is one the most popular and biggest underground shopping and business centers  in Korea. It is also one of the subway stops which connects cities.  It was just wrong timing that I went there that week.

There were very few people when I visited there, considering the rush hour – just a few stubborn oldies strolling, and average commuters.

Recently, the Korean government was almost begging all citizens to cooperate and go on self-quarantine – aside from refraining from attending social gatherings such as church services.

Classes were temporarily supended and school vacation was extended. 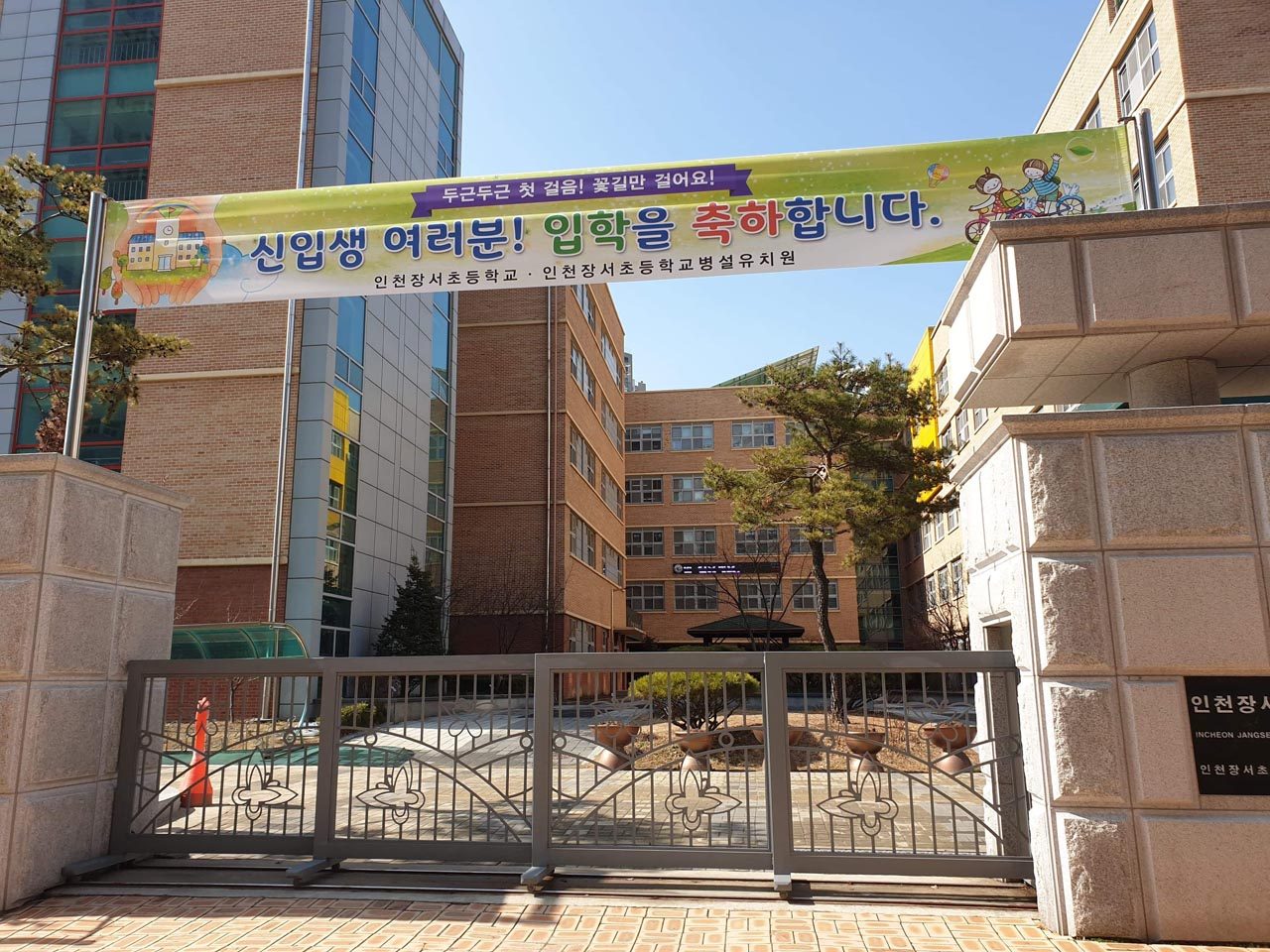 I went into “self-quarantine” but I remained very connected, just like the rest. It was voluntary – self-quarantine was not a command but a request from the government, and we felt like it was our responsibility to heed that request.

While on self-quarantine, the few Filipinos in my district would communicate through social media and multicultural center announcements. Being a former local journalist, I have been posting the latest medical bulletins – I update them almost every hour. I check reliable sources from multicultural groups, friends, and citizens’ actual encounters.

Whenever I have to go to the grocery, I would finish the task as fast as possible. People would avoid close encounter or even talking to one another.

Because of this, business has been bad, as stores have had zero to a few clients. The bestselling products are sanitizers.  Everyone is wearing a mask and the sales of lippies (lipsticks) have declined.

One time though, I saw some of my neighbors buying strawberries from farmers who were selling at ridiculously cheap prices by local standards because no one was buying. I got two kilos for just P300, much cheaper than those in my hometown. Like others, I would get stressed whenever I hear the sound of ambulance sirens. Fellow Filipinos who used to tease me and others for supposedly overreacting to the virus scare had kept quiet.

Right now, no one knows what is next in this war between humans and the new virus. – Rappler.com