Searching for the strongest man for Indonesia 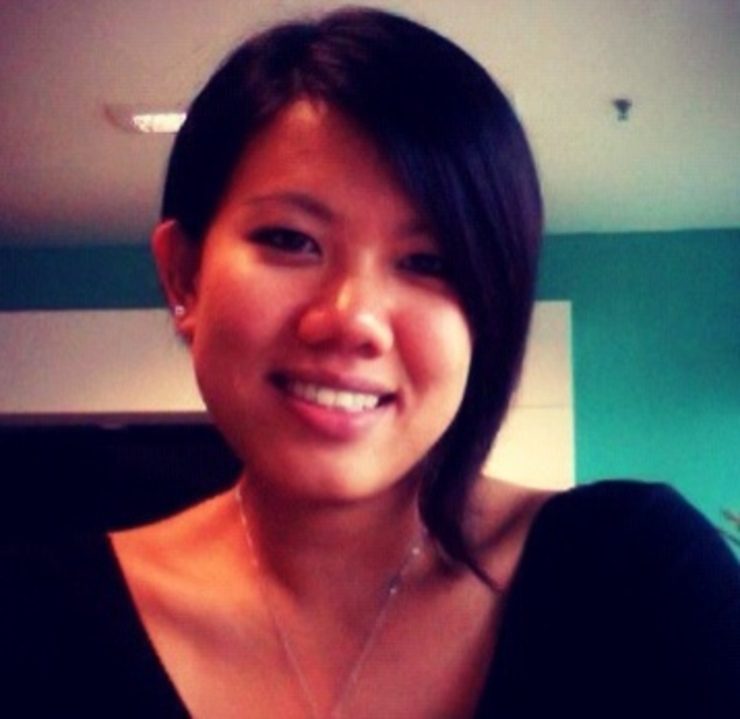 Facebook Twitter Copy URL
Copied
Indonesia’s presidential race has become an engaging tale of the strong man versus the nice man, but what does it really mean to be strong?
Every day over the last few months, we Indonesians have been inundated with stories about our two presidential candidates: former general Prabowo Subianto and Jakarta Governor Joko “Jokowi” Widodo. Of course, we don’t read all of them, but we choose a few ones that catch our attention. Rolf Dobelli, a Swiss economist, says we do not choose to read facts or analysis; we choose to read certain stories because we have a “story bias”.

For example, the kind of news Prabowo’s supporters read about him – be it about his horses, cellphones, or his former military career – appeal to them because they support the story of a “strong man”.  A recent survey by the Strategic Development and Policy Research Center (Puskaptis) involving 2,400 respondents across 33 provinces showed that people who chose Prabowo considered him to be a brave leader with a firm or decisive character and an authoritative bearing.

On the other hand, the kind of news that Jokowi’s supporters read about him – be it his mother’s prayer or his blusukan (unannounced visits) – support the story of a “nice man”. This was confirmed by the same Puskaptis survey, which showed respondents who preferred Jokowi did so for his simple, moderate, and humble personality and closeness to the people.

Hence, Indonesia’s presidential race has become an engaging tale of the strong man versus the nice man.

In the race between the strong man and the nice man, the Puskaptis survey indicates that former is winning. While niceness is a valued trait, strength is a very appealing factor in the psychology of the Indonesian people.

People are tired of the indecisive incumbent leader, President Susilo Bambang Yudhoyono, who is seen to be too willing to compromise at the expense of the country. As a result, people are now looking for the strongest man to be their next leader, and Prabowo projects that image.

Prabowo is a heavyset, former military man who speaks with a booming voice. These are physical characteristics typically associated with strength. Hence, we view him as the “stronger” leader.

Academic research also shows that people view physical “masculine” traits to be signs of a good leader – a classic phenomenon called “physique stereotype”. Nonetheless, just like any stereotype, this is irrational and irrelevant in assessing one’s merit as a leader.

What does it mean to be ‘strong’?

In political leadership, strength is measured by one’s political capital – the amount of influence a politician has over people or other politicians.

It’s a measure of strength as it allows a politician to make quick and firm decisions without having to make compromises when negotiating with other parties and sacrifice one’s true values.

Despite his soft-spoken manner, sometimes referred to as klemar-klemer, Jokowi demonstrates an unprecedented level of political power. He is proof that a high level of public support can get your political party to nominate you as president – highly unusual as historically, a party always nominates its leader. On the day of his nomination, we saw the rupiah strengthen. It is also widely believed that his nomination is the reason why his party, the Indonesian Democratic Party of Struggle (PDI-P), earned the most votes in April’s legislative election.

Since PDI-P did not meet the threshold needed to nominate a president on its own, Jokowi had to secure support from other parties. Nonetheless, he stated early on that he would not engage in horse-trading and would only accept support in the form of an “unconditional coalition,” which he quickly received from three other political parties – another unprecedented practice in Indonesian politics.

It should be noted that Jokowi also received support from former generals Wiranto and Hendropriyono, who were both involved in cases of human rights violations in the past. But there is no indication so far that Jokowi has promised anything or compromised his values in return for their support.

On the other hand, in 2009 Prabowo’s party was not able to garner enough support to nominate him as president. In the 2014 legislative election, despite five years of organized efforts and massive funding from his brother, Prabowo’s party, the Great Indonesia Movement Party (Gerindra), only came in second.

Prabowo, on his own, has low political capital. So how does he boost his power? By making compromises. He has formed a coalition with Islamic parties, and in doing so compromised his ideology of religious pluralism into a pseudo-islamist one. His party now has a clause within its manifesto to “protect religious purity”.

In 2013, Gerindra stated that its mission was to end religious radicalism in Indonesia. This was seen in its open criticism of the Prosperous Justice Party (PKS), which is behind religious discrimination in governance. However, we now see that Gerindra is in bed with PKS. Prabowo’s running mate, Hatta Rajasa, even sought support from the notorious Islamic Defenders’ Front (FPI), known to be responsible for many violent acts against minority religious groups.

Gerindra’s current coalition, as admitted by Hashim, Prabowo’s brother and senior advisor, is a form of compromise. “Politics is the art of the possible. Sometimes we have to make tactical, unintended compromises. Let’s be realistic — Gerindra only got 12 percent of the legislative election,” Hashim has been quoted as saying.

In 2009, Prabowo promised to prosecute the perpetrator of Lapindo mudflow case. However, this time around, he promised a key position to Golkar Party chair Aburizal Bakrie, who is tangled with accusations of negligence in the Lapindo case, in return for his support.

Promising positions in return for support to enhance his power seems to be a common practice for Prabowo. The deputy secretary general of Golkar, Tantowi Yahya, has stated that Prabowo promised 7 ministerial positions in return for the party’s support. Prabowo also promised the position of Minister of Religious Affairs to Islamic group Nahdlatul Ulama (NU). It is also widely reported that Prabowo has promised the position of Minister of Manpower to labor union leader Said Iqbal in return for workers’ support. A member of the Syuro Council of PKS, Tifatul Sembiring, has also said that his party’s deal with Prabowo ensures that PKS will get their share of ministerial positions.

While Prabowo made an impressive oration to strengthen Corruption Eradication Commission (KPK) and promised to publicly name corruptors if he wins the election, he also defended Religious Affairs Minister Suryadharma Ali, who is being investigated for corruption by KPK. Suryadharma is from the United Development Party (PPP), which is part of Gerindra’s coalition. We can only guess what will happen if Prabowo wins, considering he has promised positions to people notoriously known for their involvement in corruption cases.

Prabowo had to make various compromises to too many stakeholders, often contradicting one another, because he had low political support to begin with. It is not surprising he is constantly criticized for inconsistencies on various policies.

Therefore, in searching for the strongest man for Indonesia, perhaps we should first question how we define the word “strength”.

Melany Tedja is an environmental finance consultant in Jakarta. She is currently a senior consultant in a clean energy financing and mitigation fiscal policy program. She also consults in a number of low-emission project financing and forestry projects. She was the co-team leader of a high-profile national energy efficiency program and deputy country manager for Clean Technology Initiative – Private Financing Advisory Network (CTI-PFAN). You can follow her Twitter account @meltedja or email her at Melany.Tedja@gmail.com.