A crisis that consumers of seafood can help avert

Nov 21, 2014 5:01 PM PHT
Mark Dia
Facebook Twitter Copy URL
Copied
'When the fish run out, the small scale fishermen will be left starving while the big fishing company owners can go into another business with their fat profits' 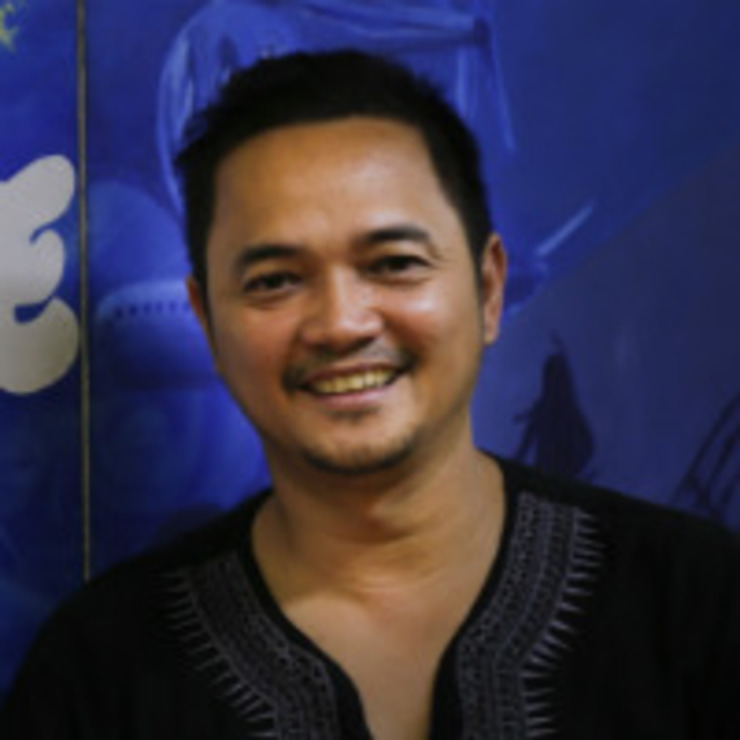 The 21st of November is officially known as World Fisheries Day. Throughout the world, fishing communities and their allies mark this occasion through various means, with hopes of creating awareness on the importance of maintaining the world’s fisheries. Rightfully so. These communities, with a population of 12 million worldwide, literally have a life-or-death stake in having sustainable fisheries.

Sadly, there is a sea of disconcerting issues in the fisheries sector that needs to be addressed. World governments continuously fail to create and implement regulations meant to manage the global fisheries and take care of the oceans as a whole. There is also the case of large commercial fishing companies and the seafood industry that thrive on maximizing profit with no regard for sustainability. Consumers too have a part to play, especially those from wealthy nations who drive the demand for seafood, pushing an ever-deepening crisis in the oceans.

The last great source of protein comes from the ocean where the fishermen are the hunters. But as in any hunting endeavor, the one with the largest, most efficient, and most powerful hunting tool is bound to get all the spoils. Small-scale fishermen simply cannot compete with the big commercial “monster boats” of commercial fisheries.

Everywhere in Southeast Asia, municipal fishermen are losing out to the commercial fishing operations. Many local fishermen are sinking deeper into debt, especially in the Philippines where the highest poverty incidence is in the fishing sector at 41.1%. (READ: Small fishers hit ‘rushed’ revision of fisheries law)

In order to maximize profit, large commercial operations send out huge fleets which can be at sea for years, taking as much as they can in one area and then moving onto other places once the fish resources have been exhausted.

On the other hand, local fishermen, who can only harvest fish near where they live, are sometimes left with no choice but to resort to desperate measures, such as selling their boats or, worse, use destructive methods in order to make a living or feed their families when the fish start running out. (READ: Better lives and nutrition through seaweeds) 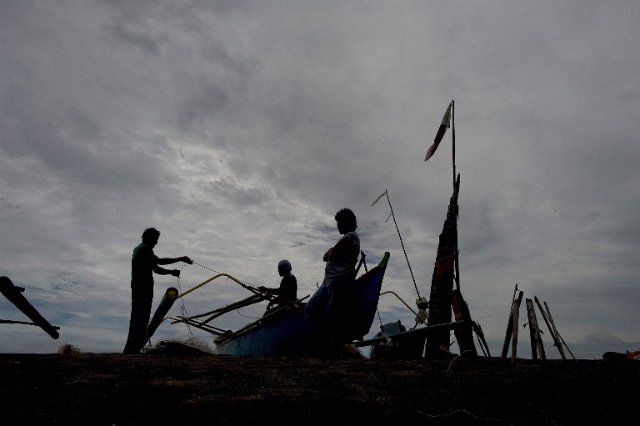 Commercial fishing usually employs state-of-th- art equipment, such as mechanized nets, more powerful engines, satellite imagery, and electronic fish finders, making it difficult for fish to find sanctuary, let alone spawn in peace. A large commercial fishing vessel can haul up to 350 tons in one day, equivalent to more than the yearly catch for a fleet of small-scale fishermen.

A clear example of this alarming situation is the status of one of the most important tuna species caught in the Pacific Ocean – the Bigeye tuna. Fishermen using lower impact methods such as handline fishing, a traditional  method of fishing that uses one hook for one fish, can rarely catch anything nowadays. (READ: Gensan no longer PH’s tuna capital?)

The reason? There are just thousands of commercial vessels that lay out long lines in the ocean with millions of hooks. There are also a massive amount of juvenile “baby” tuna, along with sharks, rays and turtles, being caught in large nets set around the tens of thousands of Fish Aggregating Devices (FADs).

With only about 16% of the Pacific Bigeye tuna stocks left, rational fisheries management should stop fishing of this species until the stocks recover. Is that going to happen? No. In fact the number of commercial tuna fishing boats and the number of FADs have been increasing every year. One wonders if it is a suicidal tendency of the industry to fish themselves out of existence in the name of profit or just good old fashioned greed without regard for everyone else.

Unfortunately when the fish run out, the small scale fishermen will be left starving while the big fishing company owners can go into another business with their fat profits. (READ: PH oceans in crisis: The sad state of small fisherfolk)

As something to think about on World Fisheries Day, we as consumers of seafood can actively get involved on the issue by keeping ourselves informed and educated on the state of our fisheries and by questioning the sources of our seafood. We should use our power to make smart choices in our selection of seafood by saying no to the consumption of endangered species like sharks; by not having baby fish on our plate; and by choosing seafood that is caught sustainably and not through destructive means.

Let’s support our struggling fishermen by buying local. If we want to enjoy wild captured fish in the future, then fishing also needs to be fair with rules that are designed to provide equitably and sustainably for all. – Rappler.com