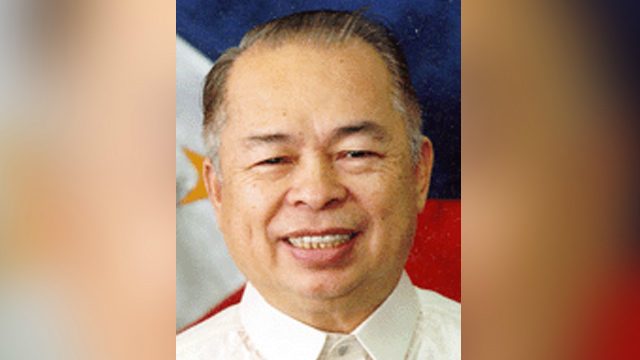 Facebook Twitter Copy URL
Copied
Every time you build a bridge, you never know how far it can take those who eventually get to cross it

In October last year, former Secretary of Health,
Juan Flavier, passed away and was waked at the circular chapel
of the Church of the Risen Lord on the UP Diliman campus.

Many came to pay their last respects to a man
best known for his dedication, hard work, and humor –
including numerous VIPs from the government.

But among the countless tributes
paid to this outstanding public servant,
one of the most touching and unforgettable
was scribbled by a young lady
at the back of the guest list
to Flavier’s wake.

As it turned out, the lady had been one of the beneficiaries
of Flavier’s Oplan Sagip Mata,
a program launched 20 years ago
and intended to help poor, vision-impaired Filipino children.

“My life was changed by his Oplan Sagip Mata
almost 20 years ago, and thanks to this great man
I was able to live differently despite being born cross-eyed and poor. 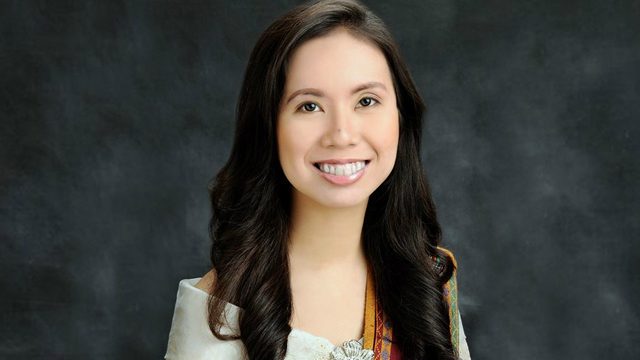 Sandra went on to take the 2014 bar exam,
and based on the results released last week,
she emerged as one of its top passers this year.

Every time you build a bridge,
you never know how far it can take those
who eventually get to cross it.