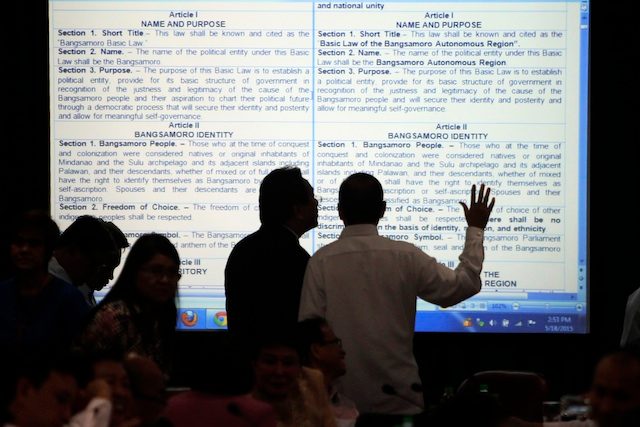 MANILA, Philippines (UPDATED) – The proposed Bangsamoro basic law passed the House of Representatives ad hoc committee on Wednesday, May 20, with a vote of 50-17 and one abstention.

On Monday, June 1, the committee report on the bill, renamed the Basic Law for the Bangsamoro Autonomous Region, was released. The report also contained amendments to tax and budget provisions of the measure that were introduced after the ad hoc committee vote.

It seeks to create an enhanced autonomous region in Mindanao with greater powers and resources than the current one in place. (READ: How different is ARMM from the Bangsamoro?)