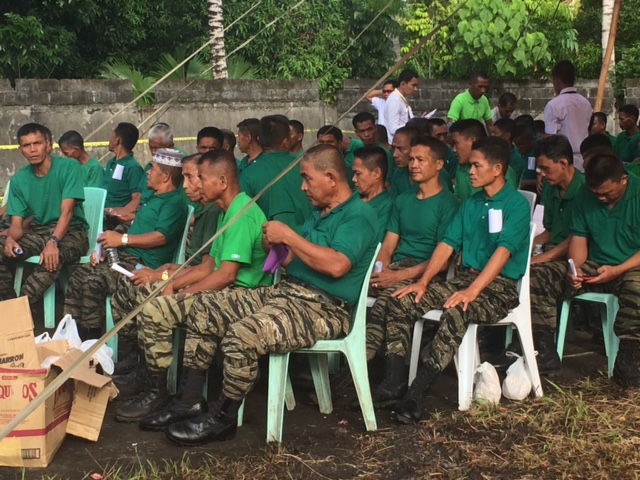 “As I look at the face of each of our 145 brothers here, I see 145 stories of struggle, of pain, of hopelessness and even of death,” Murad said.

“Yet I also see 145 stories of hope and faith, and that indeed, peace is near and all of the sacrifices have been worth it,” he added. 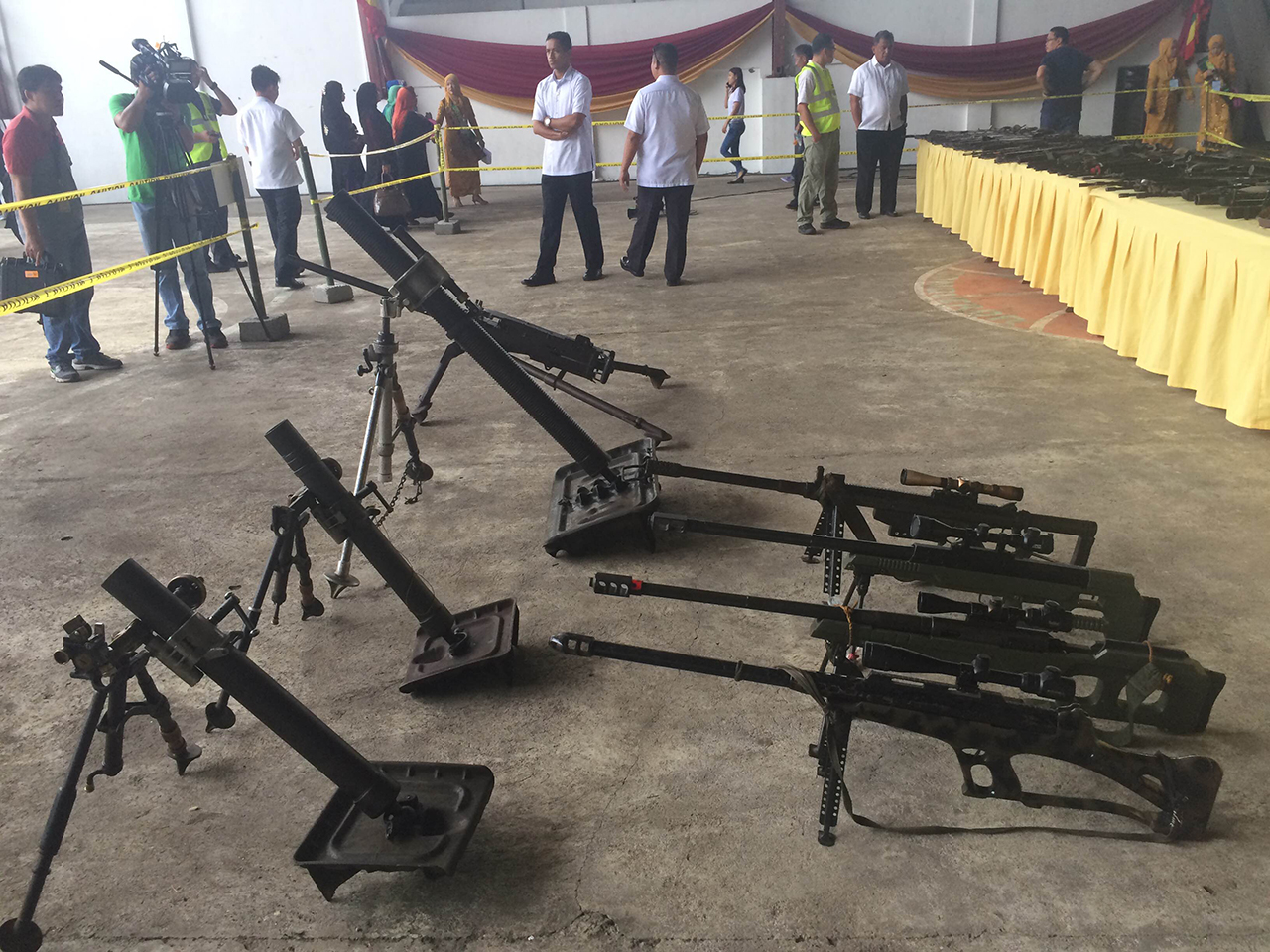 Murad acknowledged questions raised about the timing of the event. After all, the BBL has yet to pass in Congress.

No BBL, no decommissioning

If there is no BBL, then the process will not continue, Murad said. (READ: 4 scenarios if BBL is not passed)

“As I have said, these are tied up to several aspects of the peace process. The calendar of (the next one) is after the passage of the basic law,” he said.

With only less than a year left before the May 2016 presidential elections, the peace process is facing a strict timeline.