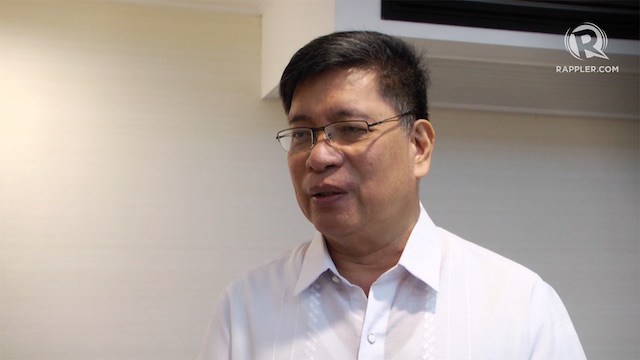 MANILA, Philippines – For Isaias Samson Jr, the past week was the most terrifying of his life.

He says he was placed under house arrest last Thursday, July 16, for allegedly exposing the corruption happening within the Iglesia ni Cristo congregation.

“They said I was that Antonio Evangelista person who exposed the corruption in Iglesia,” he says. “But it wasn’t me.”

Watch Rappler’s interview with Samson, and listen to his account. – Rappler.com