Cities of Batangas and Lipa get own congressional districts 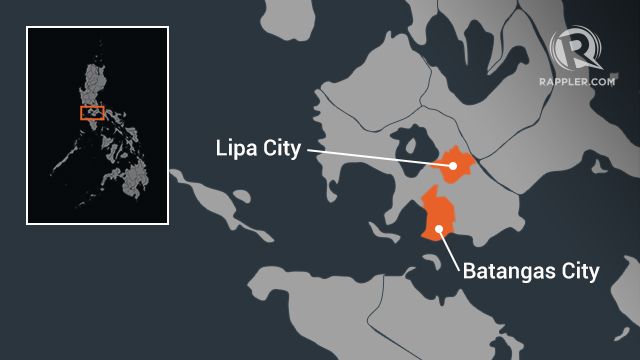 MANILA, Philippines – Residents of the cities of Batangas and Lipa will get to elect their own congressmen or congresswomen next year, following the declaration of these cities as congressional districts separate from Batangas province.

President Benigno Aquino III approved on August 19 Republic Act 10673, which increases the number of districts in Batangas province from 4 to 6.

Batangas City used to be part of the 2nd district, currently represented by Representative Raneo Abu.

Lipa City belonged to the 4th district, with Representative Mark Llandro Mendoza as its congressman.

Minus these cities, the composition of the 4 original districts in Batangas remains the same.

The proposal was passed by the House of Representatives in February 2014, and by the Senate in June 2015.

“The creation of two new legislative districts will boost the development efforts not only in the said areas, but in the whole province of Batangas. With the increasing population of Batangas, the province indeed deserves additional seats in the House of Representatives,” Senator Ferdinand Marcos Jr, chairman of the Senate committee on local government, said in a press release in June.

The cities of Batangas and Lipa are the most populous local government units in the province. As of May 2010, Batangas City has a population of 305,607 people, while Lipa City has 283,468.

Batangas City is currently under the leadership of Mayor Eduardo Dimacuha, while Lipa City is being headed by Mayor Meynardo Sabili.

An ABS-CBN report stated that even before the law was approved, there were already speculations as to who would run for congressman in these new districts.

For Batangas City, among those expected to run are:

For Lipa City, meanwhile, expected to face off are Mayor Sabili or his wife Bernadette, and anyone from the Recto clan. Batangas Governor Vilma Santos-Recto was mayor from 1998 to 2007.

These two new districts will bring the number of congressional districts to 239 by 2016.