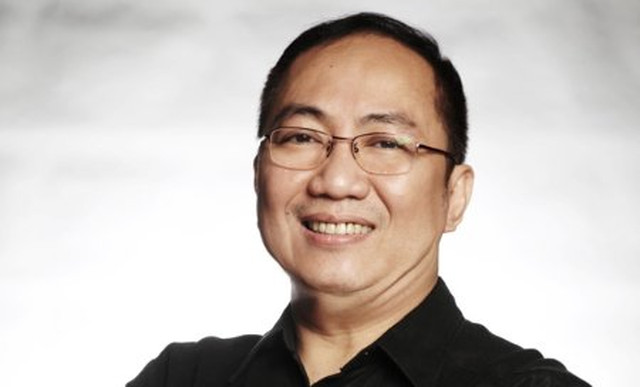 His appointment has been signed by the President but De Guzman is yet to be sworn in, said Sering.

The appointment letter sent to Rappler shows that it was signed by Aquino last August 20.

“We welcome his expertise to the Commission. He will be a great addition especially on our effort to mainstream climate change adaptation and disaster risk reduction,” Sering told Rappler.

De Guzman is backed by 20 years of experience working in the fields of disaster management and climate change adaptation.

He was also a senior regional expert on Disaster Management Program Development for the Association of Southeast asian Nations (ASEAN) Secretariat.

De Guzman is no stranger to working for the Philippine government. He served as a deputy administrator at the Office of Civil Defense from 1998 to 2001, according to his LinkedIn profile.

De Guzman is the replacement of former Climate Change Commissioner Naderev “Yeb” Saño, and thus will serve only until February 15, 2016, the original term-end of Saño.

Since Saño resigned, there had been talks among climate activists, civil society groups, and government officials about who President Aquino would appoint to replace him.

Some even wondered if there would be another appointment since only a few more months remained of Saño’s term.

Certain groups and government officials offered names to the president for consideration.

Asked if De Guzman will be actively joining international climate conferences like Saño, Sering said, “He will be part of the delegation but [I’m] not sure how much he is familiar with the process.” – Rappler.com