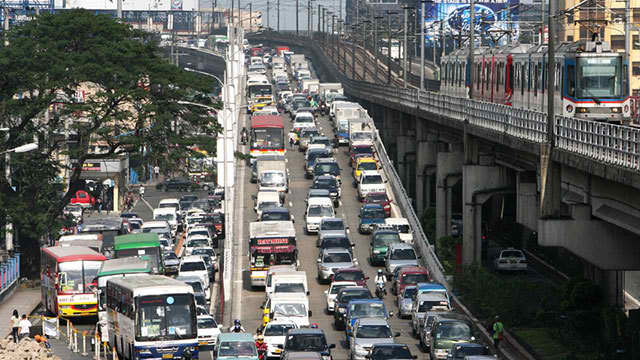 Palace Communications Secretary Herminio Coloma Jr said in a news briefing that the agreement was reached in a meeting presided by President Benigno Aquino III, who ordered a review and fine-tuning of  proposals to ease traffic in the metropolis.

“After a meeting presided over by the President, it was agreed that priority action will be taken to clear major intersections that are traffic congestion ‘choke points’ along EDSA,” Coloma said.

Coloma also bared  some of the “immediate action steps” agreed upon in the meeting, while the government finalizes its comprehensive traffic plan:

During the meeting, Aquino ordered the submission of “detailed” implementation plans” of proposals to ease traffic congestion, Coloma said. 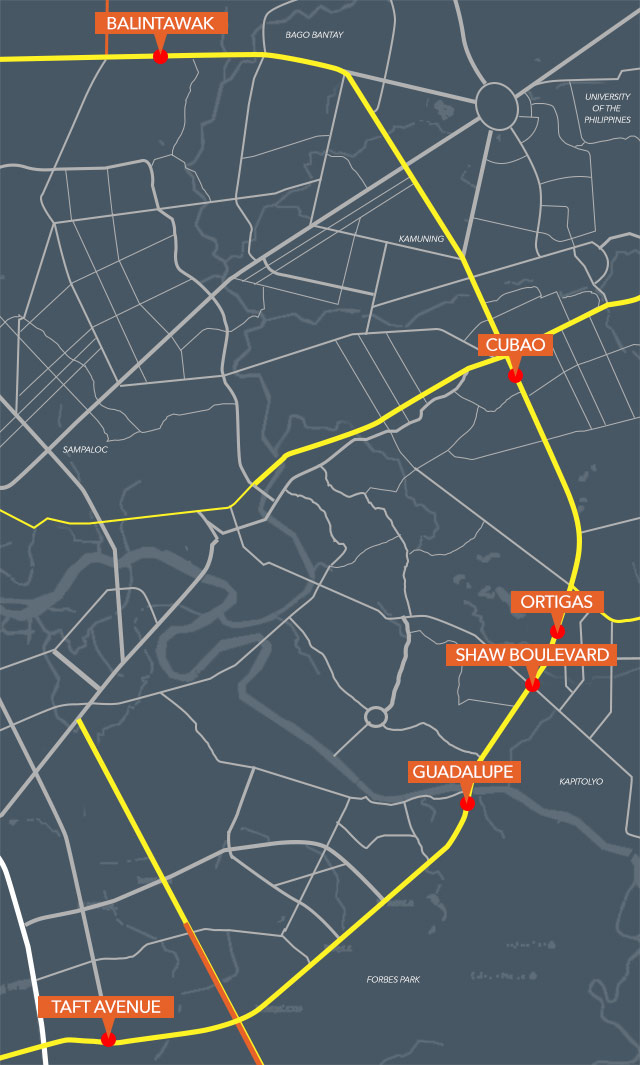 When asked, Coloma said there will be a stronger enforcement of traffic laws to speed up traffic flow, especially in the so-called “choke points.”

(We have to ensure that traffic laws are followed – there would be no obstruction, no swerving, no loading and unloading in prohibited areas. That is the clear direction – effective traffic law enforcement.)

Asked about the lead role given to the HPG in EDSA traffic management, Coloma said that “even the MMDA recognized the need for a unified enforcement and effective presence” in this regard.

Coloma stressed that while the HPG will take the lead role, it will be supported by the MMDA, and LTO and LTFRB enforcers. He said the MMDA has around 500 enforcers, while the PNP can only deploy around 80 men per shift.

“There will still be a need for augmented traffic law enforcement,” he said.

Coloma also said that according to PNP chief Director General Ricardo Marquez, who attended the meeting, it will take the HGP a “few days” to be mobilized to EDSA.

The Aquino administration has taken a beating from the public due to the worsening traffic in the capital region, aggravated by infrastructure projects.

Aquino had earlier proposed a weekly odd-even numbers coding scheme in Metro Manila, but predicted that it would be shot down by critics, particularly car owners.

The Japan International Cooperation Agency estimated that the Philippines stands to lose up to P6 billion a day by 2030 because of worsening traffic jams.

The Palace meeting comes a day after the Iglesia ni Cristo ended a days-long protest rally that paralyzed parts of the metropolis. This angered those who endured the hours-long traffic on the major road. (READ: INC protesters anger commuters, stranded motorists)

Vice President Jejomar Binay said on Tuesday that the INC should not be  solely blamed for the traffic in EDSA, since traffic there had been “horrendous” even before the INC rally.

(The issue regarding the INC rally was traffic. But we have to remember that even before the INC staged its rally, the traffic was already terrible. Let’s not forget that this is because of this insensitive and incompetent administration.)

Binay, who served as chairman of the MMDA’s precursor, the Metro Manila Authority, said the government should strictly enforce traffic rules and run after colorum busses that contribute to the worsening traffic problem. – Rappler.com