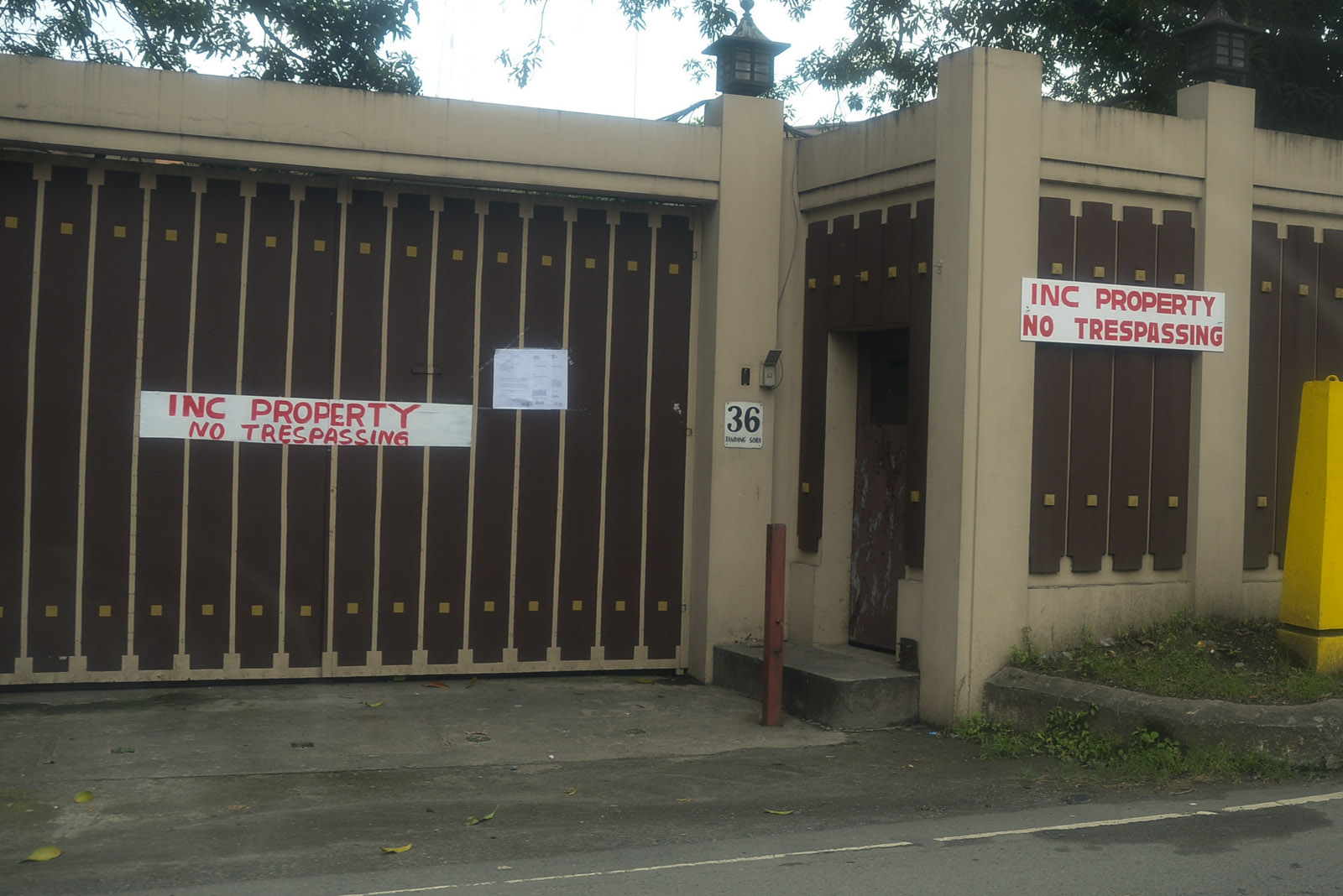 MANILA, Philippines – The influential Philippine church Iglesia ni Cristo (INC) has asked a court to prevent visitors from entering its compound in Quezon City to meet Angel Manalo and Lolita Manalo-Hemedez, the estranged siblings of the church’s executive minister Eduardo Manalo.  (INFOGRAPHIC: The Manalos of the Iglesia ni Cristo)

In a petition for injunction with prayer for temporary restraining order, the INC has asked the Quezon City Regional Trial Court Branch 81 to prohibit the two from receiving visitors or accepting deliveries at the INC-owned compound in Tandang Sora, Quezon City.

The two are currently residing at the INC-owned compound, despite having already been expelled from the powerful church last July.

Eduardo Manalo decided to expel his own siblings and mother after his younger brother exposed a supposed death threat against them, and later made allegations of corruption within the INC.

According to Trixie Cruz-Angeles, the Manalos’ lawyer, the INC wanted the court to issue an injunction over concerns that some of the boxes delivered to the Manalos’ house inside the compound may contain guns.

But she dismissed the petition as part of a “series of oppressive acts” made by the INC to isolate the two siblings.

“The truth is that the remaining Manalo family members in the compound are slowly being hidden from the world, with walls being raised around them, surveillance cameras trained on them night and day. And now this,” Angeles said in a statement. 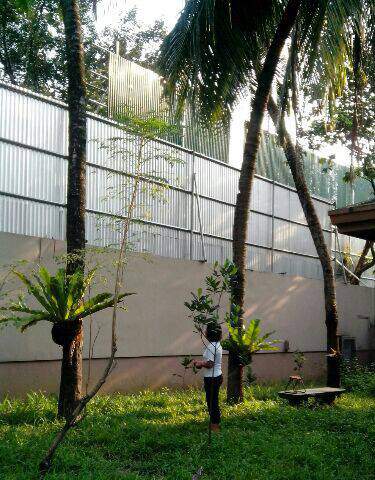 Since the controversy within the church erupted in July, the Manalos have been keeping to themselves in the INC compound, relying on supporters to deliver food and supplies.

Angeles said the petition now aims to break off help from sympathizers.

“They are not provided with anything, not food, not toiletries nor other necessary items for living and so must rely on the kindness of friends and family who have undertaken to deliver these. And now some high-ranking ministers want even this supply of food to end,” she said.

Angeles also said the petition violates the rights of the Manalo siblings, saying that they cannot be prevented from having visitors even if they are living inside property owned by a church which they are no longer a part of.

She also pointed out that the petition does not seek to evict the Manalos, but only to prevent visitors and deliveries from coming in.

QC RTC Branch 81 Judge Madonna Echiverri was supposed to handle the case, but Angeles has moved for her to inhibit after finding out that Echiverri is part of the faculty of New Era University’s College of Law.

The dean of the college is INC counsel Serafin Cuevas Jr. The petition has yet to be raffled off to a new judge. – Rappler.com