Rappler’s hunger animation awarded by Save the Children Media Awards

Jan 18, 2017 8:01 AM PHT
Rappler.com
Facebook Twitter Copy URL
Copied
The animated video, a part of Rappler’s #HungerProject campaign, discusses the global situation of hunger and malnutrition and how collective action can help end these problems 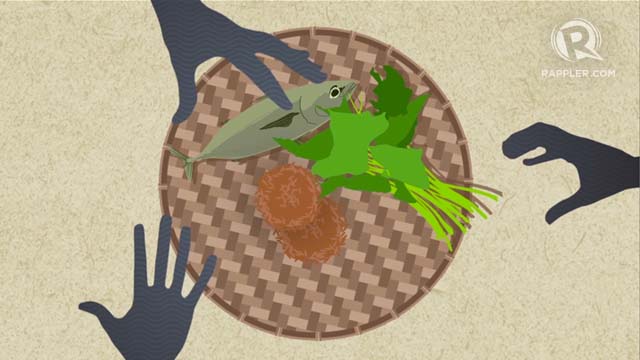 MANILA, Philippines – A Rappler animated video was recognized in the Save the Children Media Awards 2015.

The video entitled, “We Can Stop Hunger” was given the Special Citation for Outstanding Online Video Feature Award from the non-governmental organization’s competition.(READ: Did you know you can help stop hunger?)

In line with its “Lahat Dapat” campaign, Save the Children aims to “recognize media materials that highlight hunger and malnutrition as urgent national concerns and advocate actively for their eradication.”

The video, animated by Tom Estrera III and narrated by Patricia Evangelista as part of Rappler’s #HungerProject campaign, discusses the global situation of hunger and malnutrition and how collective action can help end these problems.

The #HungerProject is an online platform for meaningful discussion and informed action on how to end hunger and address poverty in the Philippines. It houses a wide array of multi-media articles on the importance of collaboration and efforts of different sectors in achieving zero hunger.