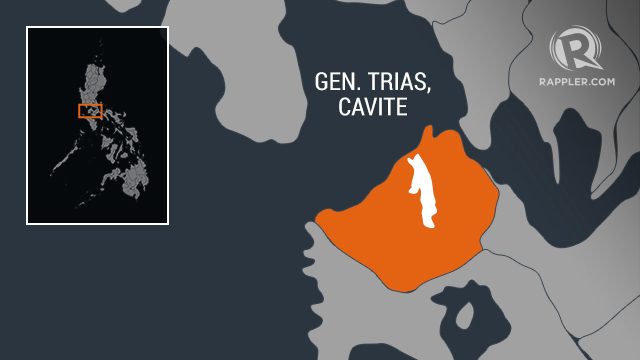 Facebook Twitter Copy URL
Copied
The number of councilors voters can elect in the locality will increase from 8 to 10, starting in the May 2016 elections

MANILA, Philippines – General Trias in the province of Cavite is now a city, making it Cavite’s 7th city and the country’s 145th.

In a statement, the local government said election officer Armando Vencilao declared the ratification of the cityhood of General Trias, after majority of the voters favored the cityhood in a plebiscite on Saturday, December 12.

While only less than half of the 56,440 registered voters participated in the plebiscite, the Commission on Elections saw no problem with this.

“It was observed that only around 20% of the total registered voters actually participated in the plebiscite. However [this has] no bearing on their decision to ratify the cityhood of General Trias as [the] law just calls for the majority of the votes as a basis for their proclamation,” Vencilao said.

In August, President Benigno Aquino III signed Republic Act 10675, the law converting the municipality into a city. The law clarifies that the city would remain under the jurisdiction of the 6th legislative district, headed by Representative Luis Ferrer IV, the main author of the bill in the House of Representatives.

The conversion of General Trias into a city was approved, as it has met the requirements set by the Local Government Code:

The Commission on Audit (COA) also reported that the municipality generated a total income of P759 million “from local taxes, permits and licenses, service and business income and internal revenue allotments” in 2013.

Now that it is a city, General Trias would have a bigger share of the Internal Revenue Allotment (IRA) than when it was a municipality.

The number of councilors will increase from 8 to 10, starting in the May 2016 elections. – Rappler.com