Court to INC: No construction in Tandang Sora compound 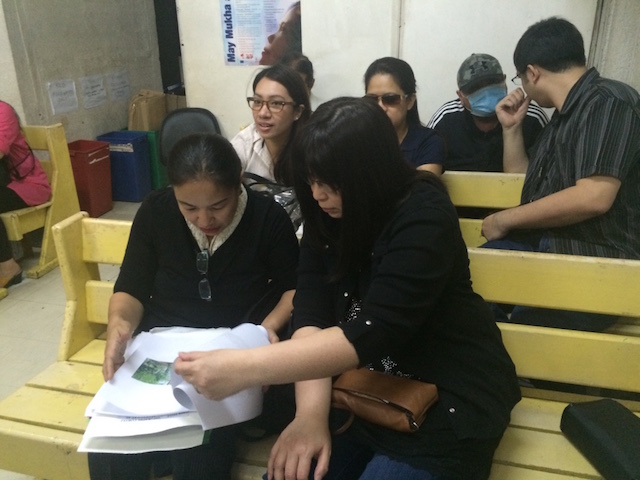 MANILA, Philippines – The Quezon City Regional Trial Court (QC RTC) ordered the Iglesia ni Cristo (INC) to temporarily stop any construction at No. 36 Tandang Sora, the compound where children of the late executive minister Eraño Manalo have been residing even after they were expelled from the church last July.

Construction workers have been erecting fences around the houses of siblings Felix Nathaniel “Angel” and Lolita “Lottie” Manalo, hampering movement and access. 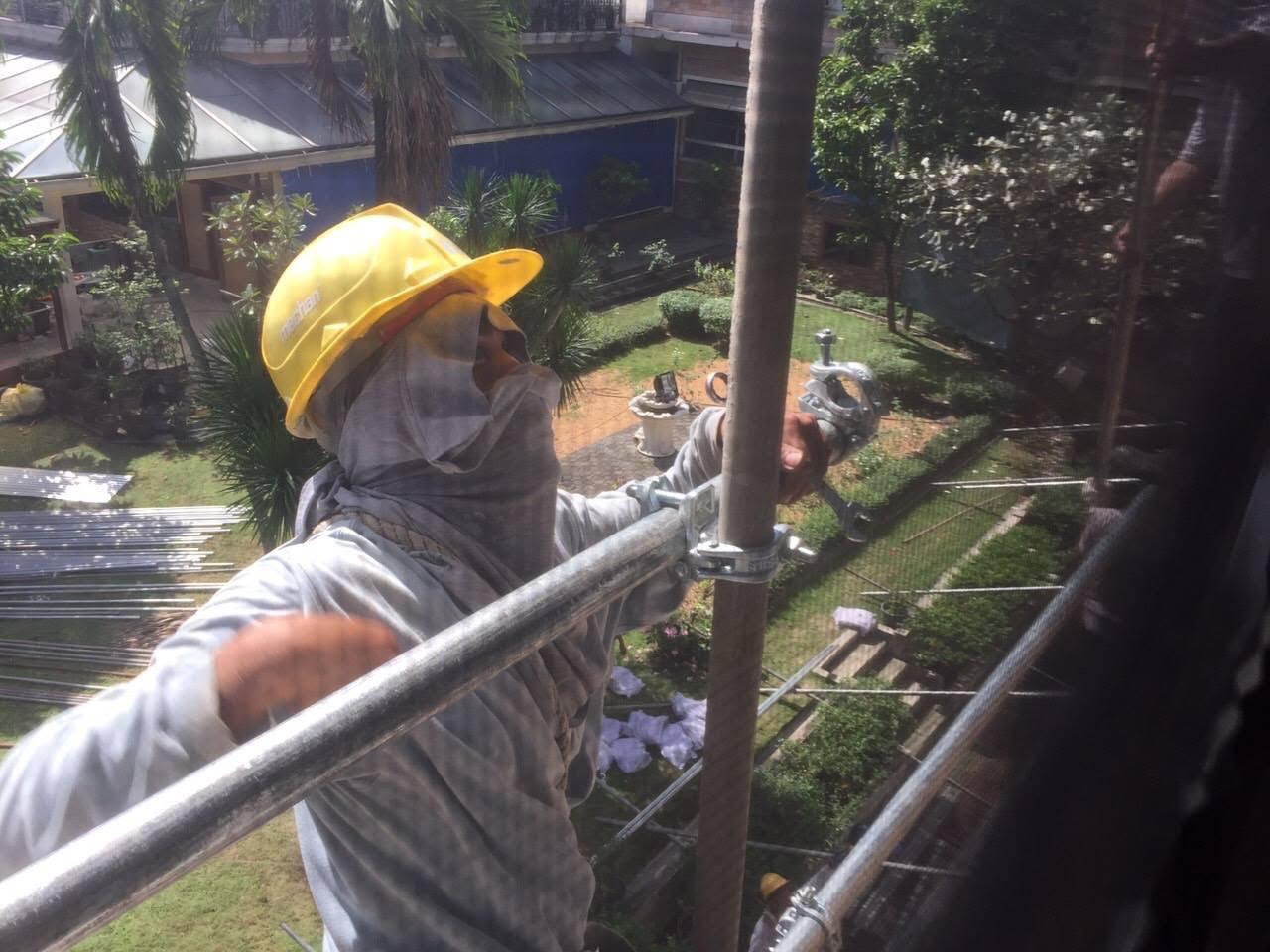 “In so far as the manifestation of Atty Angeles that petitioners (Iglesia ni Cristo) are walling up the house of respondents Felix Manalo and the windows of Lottie Hemedez, the court hereby directs counsel for the petitioner to make strong representations to their client to temporarily stop their construction during the holiday season,” the order read.

Santos also directed the petitioners to allow the “unhampered access” of the siblings’ counsels Trixie Cruz-Angeles and Ahmed Paglinawan to their clients’ houses “at any hour, day or night, subject to the usual registration and paper identification at the gate.”

Both Felix Nathaniel “Angel” Manalo and Hemedez were expelled by their elder brother and INC head Eduardo Manalo after Angel and their mother Tenny claimed their lives were in danger. Angel later spoke out against corruption within the church.

The 3 were “unjustly expelled without due process or even an investigation,” their sympathizers said.

In September, the INC asked the court to ban visitors from the compound. The court on December 16 ordered the siblings to submit within 20 days a list of all the occupants and visitors of the Tandang Sora compound – an order the respondents have yet to comply with.

“I wonder why is it so difficult for the respondents to submit a simple list?” Cuevas told reporters after the hearing on Tuesday.

But Hemedez is challenging the church’s right to ban visitors based on assertions of ownership. She claims she and her late husband, Eduard Hemedez, own the land title to the 36 Tandang Sora residence – not the INC. (READ: Who owns 36 Tandang Sora? Manalo sister questions INC claims)

The INC has been pointing to a deed of sale supposedly drawn up in April this year allegedly transferring the property from the Hemedez couple to the church.

Expelled INC minister Isaias Samson Jr questioned this, saying it was not possible for Lottie’s husband to sign the deed of sale dated April 21, 2015, since he died in April 2013. 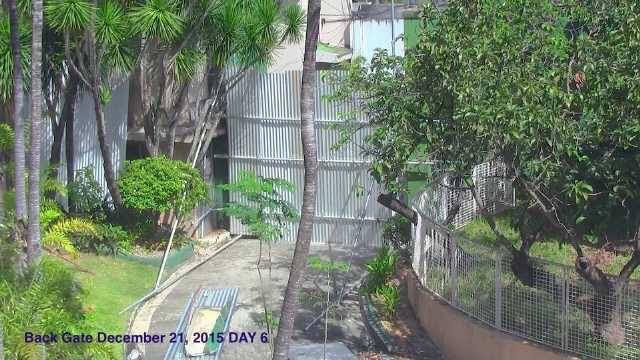 Cuevas originally agreed to have one of the gates – a green gate – of the compound opened and the guard house stationed there removed.

In turn, they want the respondents to “pull out” at least 11 unidentified persons who were supposedly seen in security footages entering the house of Angel during a recent ocular inspection.

“We really don’t know kung sino yung mga ‘yun. If these are marines, they make known, ano bang purpose nila dun? Why, what’s the reason? They have not sought any permission, nor informed the Iglesia if these are security personnel or whatever,” he added.

(We really don’t know who those people are. If these are marines, they should make that known – what is their purpose there? Why, what’s the reason? They have not sought any permission, nor informed the Iglesia if these are security personnel or whatever.)

Angeles said they were willing to pull out these persons if the INC would open the brown gate instead of the green one, since this is the nearest one to Hemedez’s house. Cuevas said they still have to consult with the INC about this request. 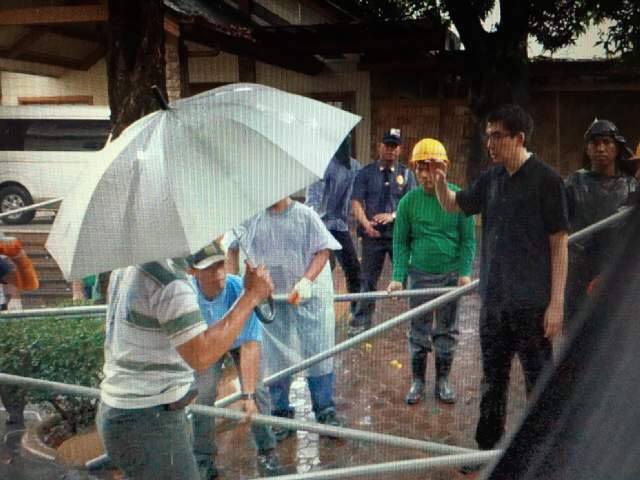 For now, all access points remain closed, Angeles lamented, and even if they can now enter the compound at any hour, she said they would still have to climb the walls to get to their clients.

She also lamented that among the previous orders of the court, the petitioners only complied with the scheduled court inspection.