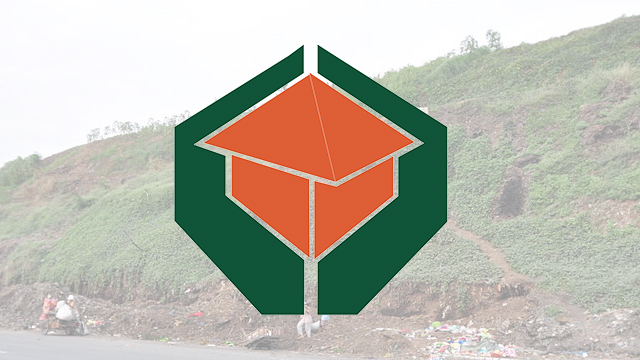 MANILA, Philippines – The Philippine government will be on the losing end if it accepts the compromise agreement offered by the private contractor behind the controversial Smokey Mountain Development and Reclamation (SMDR) project, according to state-owned Home Guaranty Corporation (HGC).

Businessman Reghis Romero II of R-II Builders offered P5 billion (P104 million) in July 2015 – a deal that the House of Representatives subcommittee on housing urged the HGC to accept.

HGC officer-in-charge Cora Corpuz, however, said that the offer is “definitely low and is not acceptable.” Corpuz added that they are only open for settlement “as long as this will be for the best interest of HGC and the government.”

Court of Appeals (CA) records show that R-II Builders and the National Housing Authority (NHA) went into a venture to development the famous landfill in Manila.

R-II Builders was supposed to fund the project, including the construction of at least 2,900 temporary housing units, 3,520 units of medium-rise housing, and other industrial and commercial sites within the Smokey Mountain area.

The private contractor, however, failed to continue financing the project, leading to disagreements between the two parties.

“Romero also wants mutual withdrawal of case and if we do that, the claims of the government will be lost forever,” Sanchez explained. “We have to make sure that the settlement would be fair and proper.”

The HGC is a government-owned and controlled corporation (GOCC) that promotes sustainable home ownership through risk coverage or guarantees, as well as tax incentives to banks and financial institutions which grant housing loans and financing. – Rappler.com